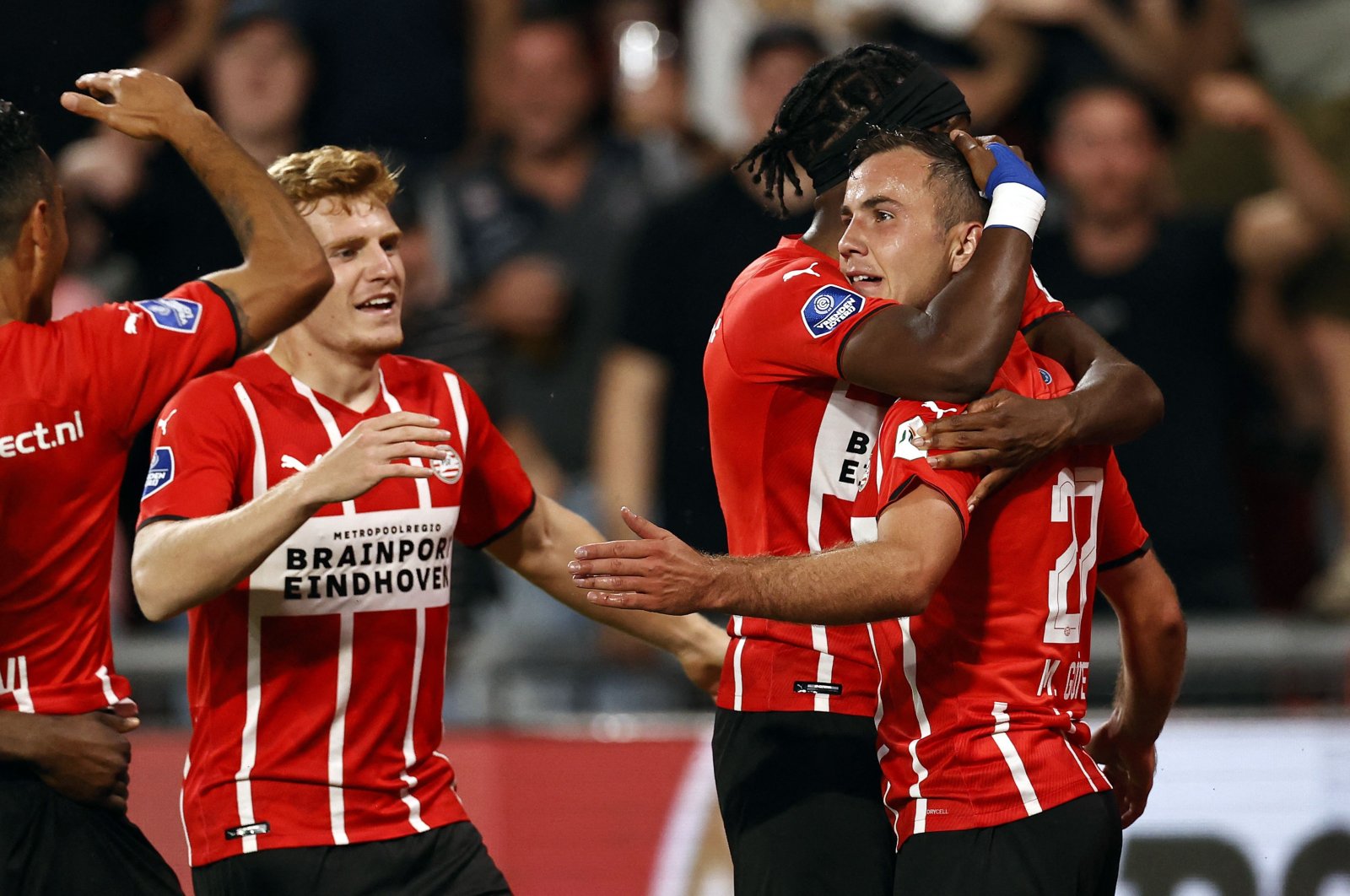 Istanbul contender Galatasaray’s hopes to join the Champions League took a heavy blow late Wednesday after a devastating 5-1 loss against PSV Eindhoven in the second qualifying round.

The Yellow-Reds suffered a very early goal in the 2nd minute when PSV’s attacking midfielder Eran Zahavi converted Gala goalie Fernando Muslera’s mistake into a goal with a clean shot.

The Israeli scorer went on to score two more goals to complete a hat-trick, in the 35th and 84th minutes.

The Lions’ only goal came in the 42nd minute by right winger Emre Kılınç.

The second leg of the match will be played in Istanbul next week.