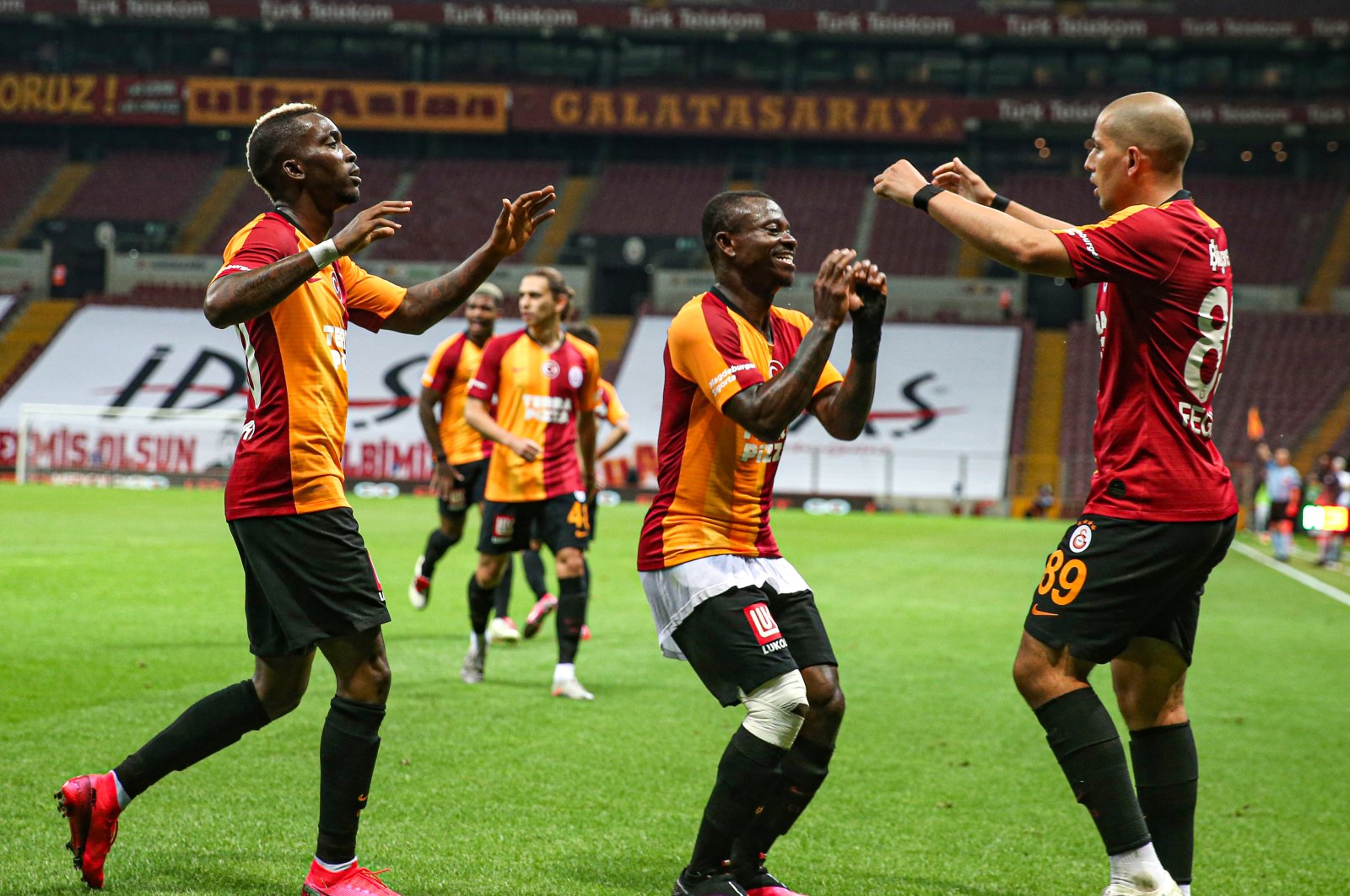 The final minutes of Galatasaray’s last game against Gaziantep FK were completely surreal. First, Gaziantep's fantastic bicycle-kick equalizer was ruled out by video assistant referee (VAR) after five minutes of careful examination. Then, Galatasaray goalkeeper Okan Kocuk kept the ball in his hands for 18 seconds and gave away an indirect free kick in the final seconds. But, the icing on the cake was the penalty Gaziantep FK won from the indirect free kick that ended the game 3-3 in a true rollercoaster fashion.

Although these minutes were undoubtedly very entertaining for the audience, they certainly were not for Fatih Terim. His team now trails Başakşehir by eight points, and while this piece was being written, Trabzonspor also had the opportunity of widening the gap to eight.

First, with the defeat against Rizespor and Fernando Muslera’s injury, and now, losing two crucial points because of a last-minute penalty, Galatasaray players will certainly experience a huge demoralization, and their hopes of winning the Süper Lig title have plummeted in the last two weeks.

Normally a team like this would be crossed off the list for the championship race, but the next two games could change this picture entirely. Galatasaray will play two games in a row against Başakşehir and Trabzonspor, which means two wins in a row would put the club back in the race. Nevertheless, before that can happen, Terim needs to analyze why his team lost five points in two games.

The most important and obvious problem is the lack of defensive discipline. Galatasaray conceded only five goals in nine games in the Süper Lig between January and March but it has already conceded that many points in the last two games in June. This cannot be explained by Muslera's absence, as reserve goalkeeper Kocuk put on a decent performance in both games. Center back Marcao’s absence might also be a factor, but there was not a clear individual mistake made by his replacement, Ahmet Çalık.

Galatasaray has become a team that easily gives away opportunities to its opponents, mainly because the team is no longer moving as a whole in space. After two months of individual training or no training at all, Galatasaray has seemingly lost its collective action patterns. This affects both offense and defense, but since Galatasaray’s squad quality is worse on the defensive side at the moment, it is harder to cover for this with individual quality. Players give more time and space to their opponents, which is what counterattacking teams need the most.

Terim tried to deal with this issue by scoring more than the opponents and fielded an extremely offensive squad against Gaziantep. Although his team scored three goals and could have scored more, Gaziantep FK could have done the same. Terim positioned Younes Belhanda right next to Jean Michael Seri, where Mario Lemina normally plays. This caused additional problems in defense as the Algerian offensive midfielder does not have the basic defensive skills. The deep pass he played into his own penalty box, which caused a red card for center back Çalık, was a perfect example of this poor defensive mentality. Belhanda should not play in that position when center back Ryan Donk returns and Lemina comes back to defensive midfielder position in the next game.

Unfortunately for Terim, Donk's return will not be enough against Başakşehir, as Okan Buruk’s side is one of the most dangerous in the league when it comes to transitioning from defense to offense.

Başakşehir usually has troubles against teams like itself, who play more reactively and leave less space for their opponents. That is why this week they had serious problems against purely counterattacking Ankaragücü, who is at the bottom of the league.

This means Terim needs to come up with a new trick as his strategies back in March have disappeared. If Galatasaray cannot win this game, it would be safe to cross the club off the list for the title race.