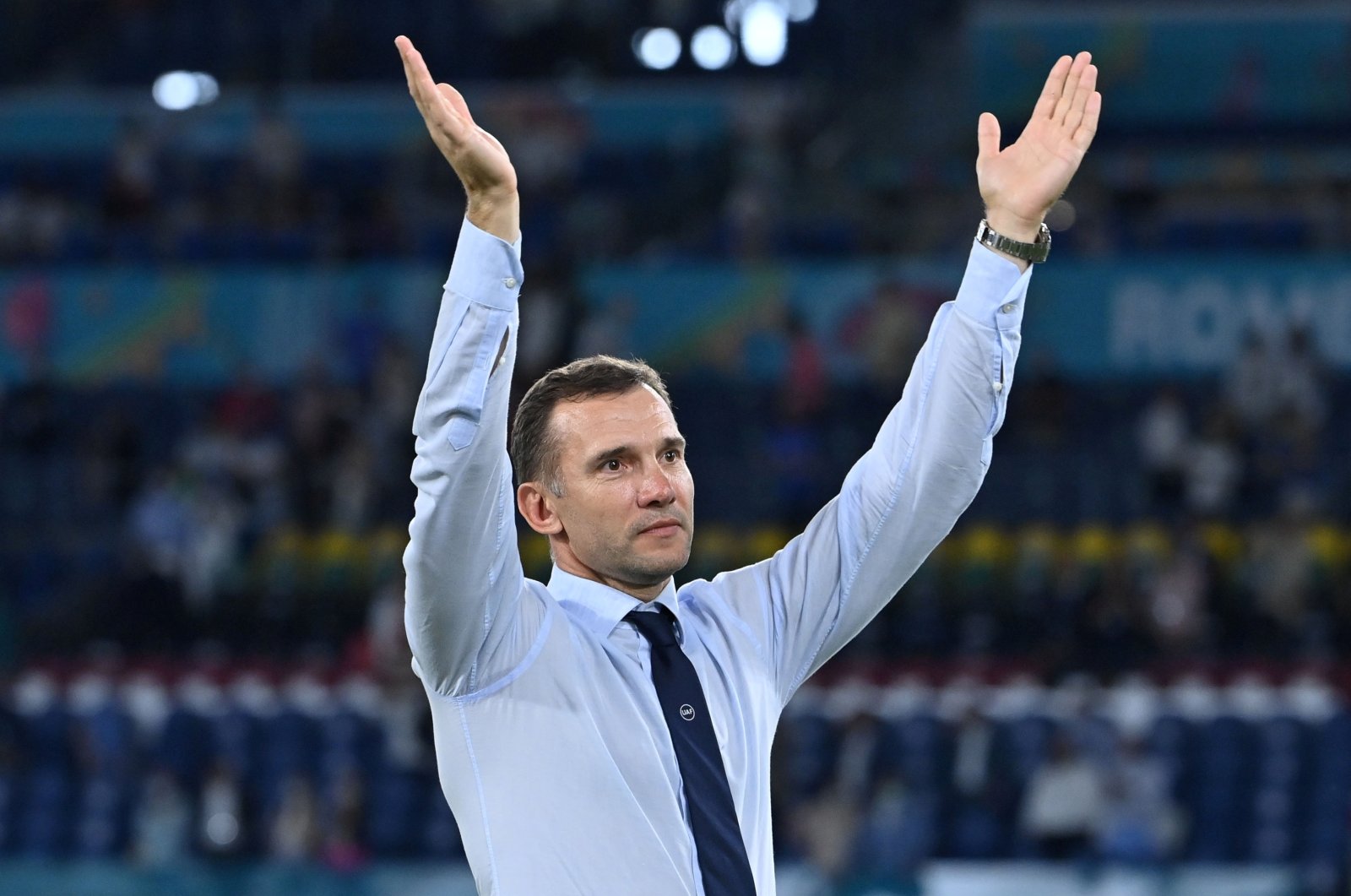 The appointment come a day after the struggling Italian club sacked Davide Ballardini following a miserable start to the season.

In a statement Genoa said Shevchenko had signed a deal until the end of June 2024, giving his first club management role after coaching his national team for the past five years.

The 45-year-old guided Ukraine to the Euro 2020 quarterfinals, losing 4-0 to England in Rome.

Shevchenko scored 175 goals in 324 matches in two spells with Milan, twice emerging as Serie A's top scorer and winning a Seri A title and the 2003 Champions League.

Genoa fired Ballardini on Saturday with the team languishing 18th after just one win in its dozen games so far this season.

Despite keeping Genoa in the top flight last season after returning for a fourth spell in December, Ballardini has been unable to win over the side's new American backers 777 Partners, who took over Italy's oldest football club in September.