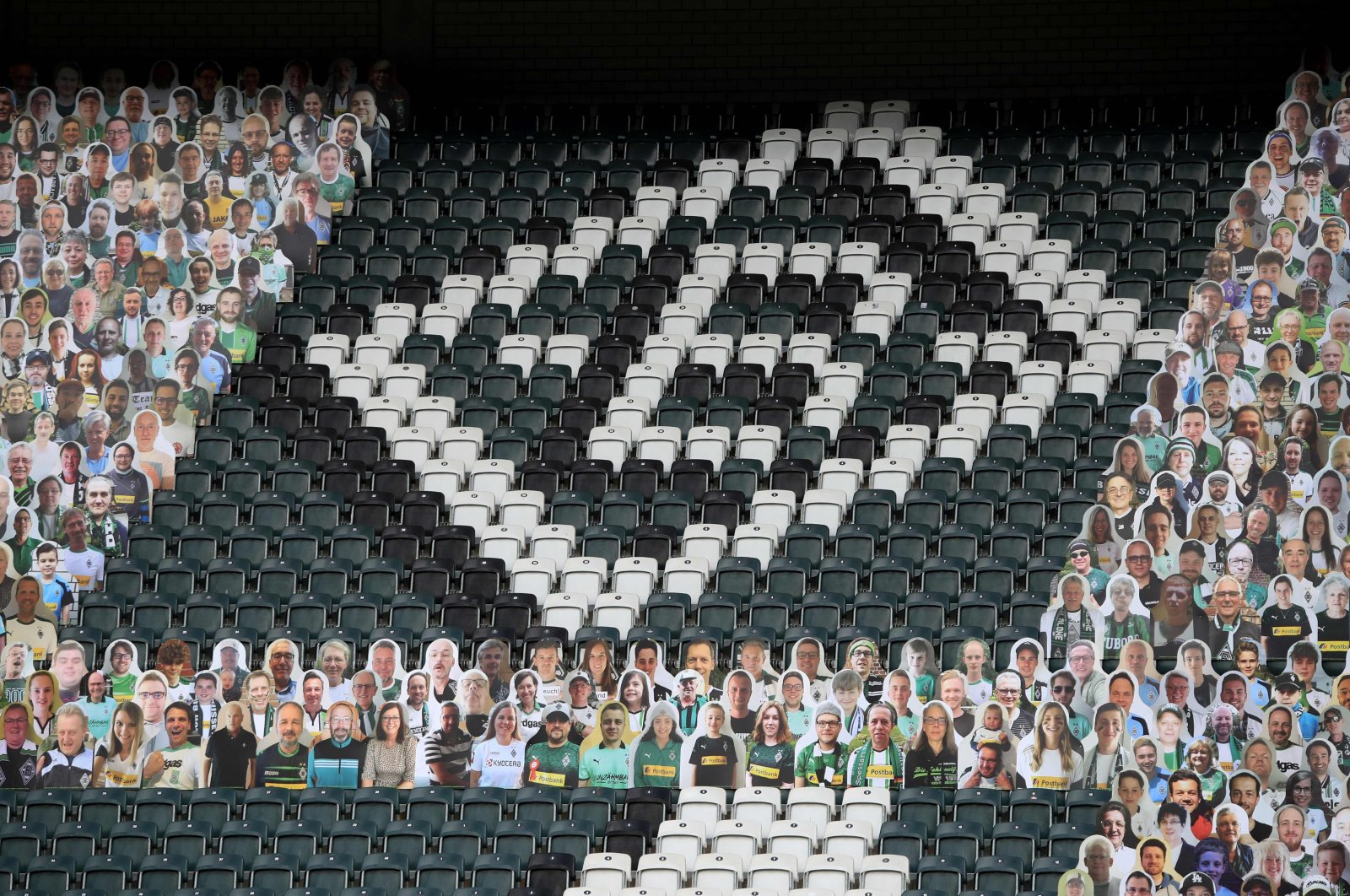 Bavarian Prime Minister Markus Soeder believes that German football fans shouldn't be allowed to return into stadiums at next month's season start, because the number of Covid-19 cases is on the rise again.

"I doubt that we can decide on further easing measures in August. Despite being a football fan, I am very skeptical about the start of the Bundesliga," Soeder told Sunday paper Bild am Sonntag.

"Ghost games yes, but I think stadiums with 25,000 spectators are very difficult to imagine."

The Bundesliga season starts on September 18, and the German Football League (DFL) has produced a concept which is to allow clubs a limited number of fans in their stadiums, in close cooperation with local health authorities.

Some general principles, such as no away team fans, no use of standing areas and no alcohol, for a certain time, are to be ratified at a DFL assembly on Tuesday.

But Soeder said admitting fans would be the wrong signal because it would require a large number of coronavirus tests and because positive tests were on the rise again, which requires utmost vigilance.

"We have to expect corona to come back to us with full force. If we are not careful, we can have a situation like in March. The outbreak remains an ongoing process," Soeder said.