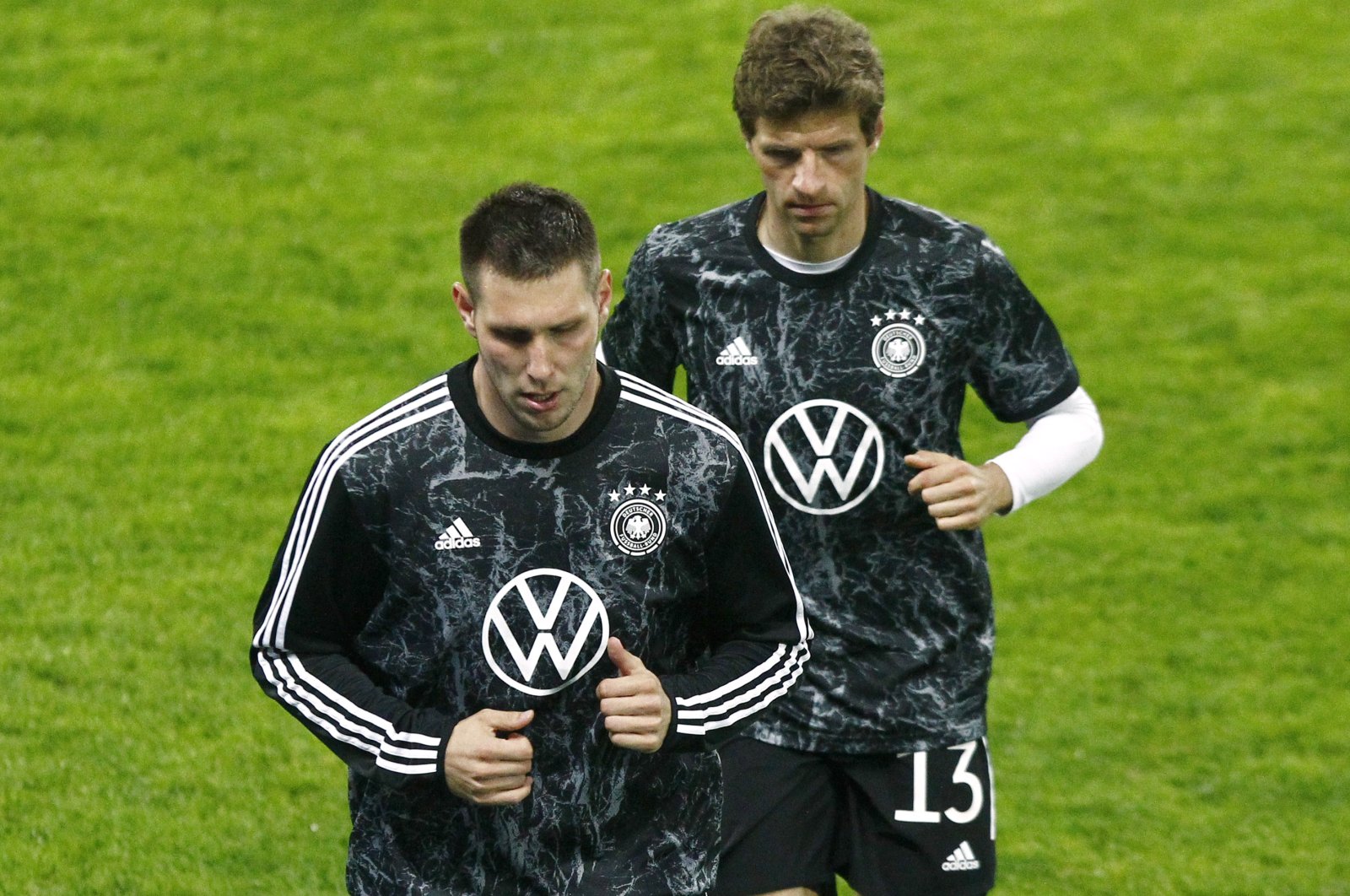 Germany sent five of its national football team players in quarantine after one tested positive for the coronavirus, the German Football Federation (DFB) said Tuesday.

The infected player is fully vaccinated and currently asymptomatic, said the DFB, without naming him.

But German daily, Bild has identified the player as Niklas Sule of Bayern Munich.

Four other players were meanwhile asked to isolate because of their close contacts with the infected individual, even though they have tested negative, the DFB said.

"This news, coming so close before the closing World Cup qualifiers, is bitter for the coaching team as well as for Die Mannschaft," said DFB director Oliver Bierhoff.

The latest high-profile case comes as Germany is fighting a surge in new infections, with its seven-day COVID-19 rate striking a new record Tuesday.

It also puts the spotlight again on Bayern Munich star Joshua Kimmich, with Bild asking what this means for the unvaccinated player.

Kimmich, who captained Germany in a recent World cup qualifier, had sparked a fierce debate in the country last month when he revealed he opted not to get vaccinated, because of "personal concerns."

It even prompted Interior Minister Horst Seehofer to urge him directly to rethink his position as "vaccination is the main weapon in the fight against the pandemic."

Kimmich appears to be in the minority as more than 90% of footballers and backroom staff in Germany's top two leagues are vaccinated, according to figures released last month by the German Football League (DFL).