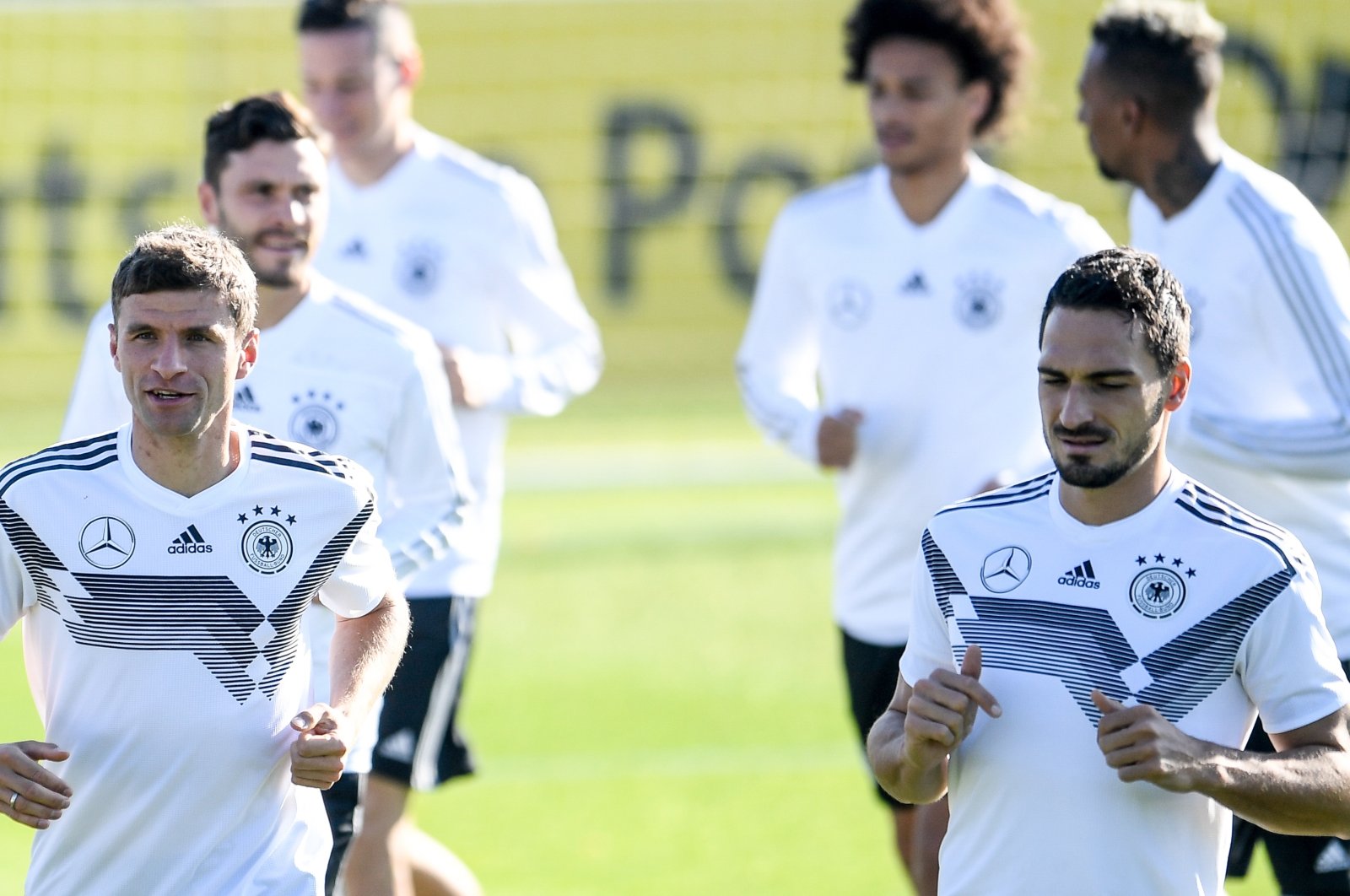 The German national football team on Wednesday named veterans Thomas Muller and Mats Hummels in the 26-man provisional squad for the Euro 2020 finals, marking the end of a two-year exile for the duo.

"Back again," Muller, 31, posted on Twitter underneath a picture giving the thumbs up.

Hummels, 32, also reacted, on Instagram: "I am glad to be back – I'm really up for the new chapter."

However, there was no recall for Bayern Munich defender Jerome Boateng, who was also axed by coach Joachim Low in March 2019, alongside Muller and Hummels.

Low said he did not regret binning Muller and Hummels two years ago to give younger players a chance in the wake of the disastrous 2018 World Cup campaign when Germany crashed out in the group stages.

However, Germany's coach admitted recent poor results – including a thrashing by Spain and shock home loss to North Macedonia – meant "we had to rethink everything."

Germany has been drawn in a tough group and starts its Euro 2020 campaign against world champions France on June 19 in Munich, where it will also face holders Portugal four days later.

Bayern Munich forward Muller and Dortmund defender Hummels have been recalled because "in terms of leadership, they can also give the team a lot," Low added.

"We lacked stability and experience in some games. Muller and Hummels have played very well this season, they can lead."

Three names will be trimmed from the final 23-man squad for the European Championship from June 11 until July 11.

Eight Bayern Munich players have been named, including captain Manuel Neuer, as well as 18-year-old Jamal Musiala, who opted for Germany over England this year.

A surprise choice is Monaco forward Kevin Volland as a backup for Chelsea striker Timo Werner.

"We saw what he did in France, he scored 16 goals and also looks very good physically," explained Low.

Real Madrid midfielder Toni Kroos has been included despite testing positive for COVID-19.

Low is "full of hope" that Kroos, 31, will be fit for the finals, but may have to join the German training camp after the start date on May 28.