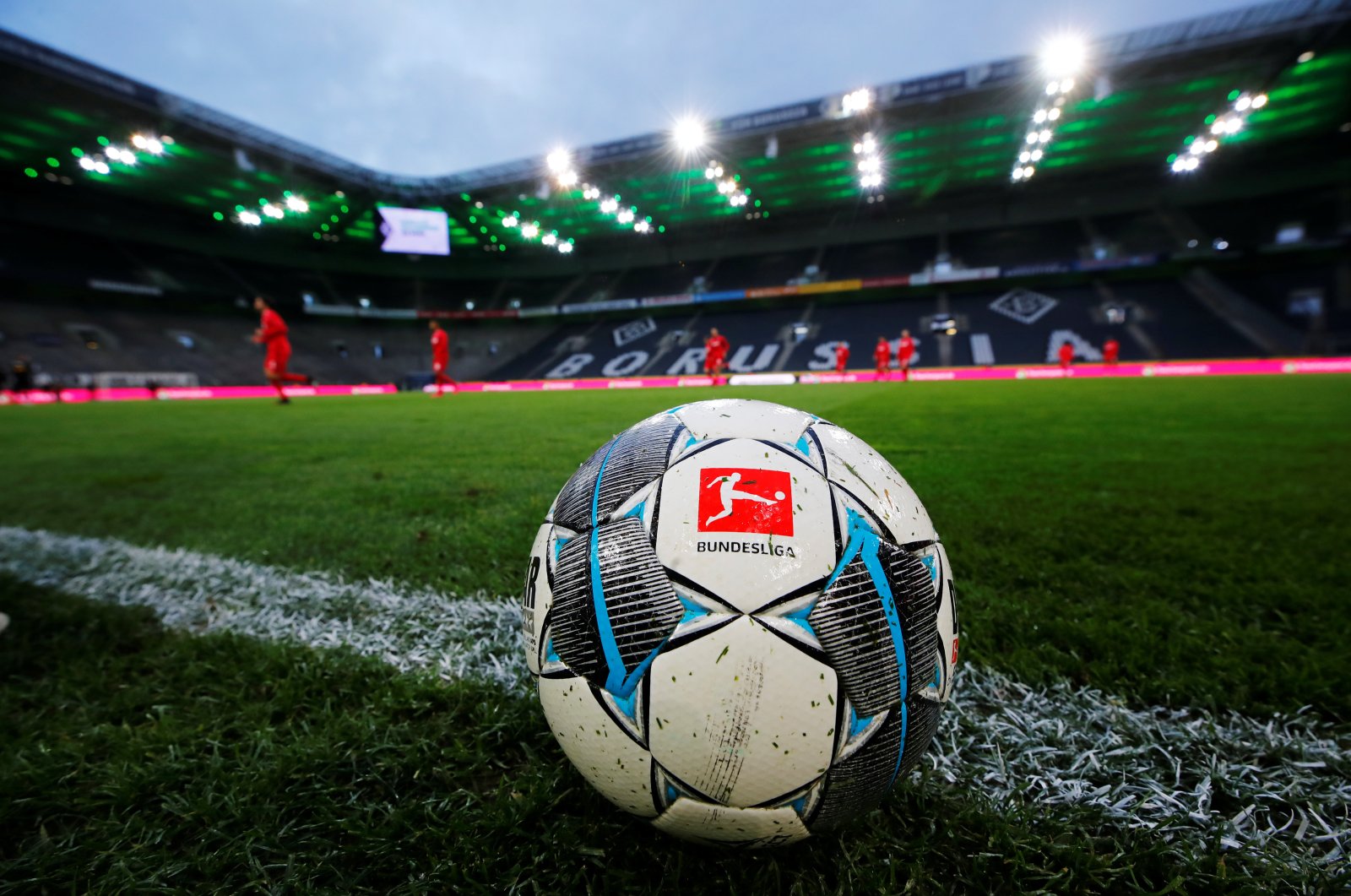 General view of a match ball during the warm up before the match between Borussia Mönchengladbach and FC Cologne, Borussia-Park, Mönchengladbach, Germany, March 11, 2020 (Reuters File Photo)
by Associated Press Apr 13, 2020 4:57 pm

A lower-level German football team has sold more than 125,000 tickets to a fictional game.

Fourth-division club Lokomotive Leipzig said Monday it had set an “attendance record” by selling tickets for a “virtual game against an invisible opponent on May 8.”

The former East German league club has been selling symbolic tickets for 1 euro ($1.10), with the goal of beating the record set in 1987 when 120,000 fans attended the UEFA Cup Winners' Cup semifinal match against Bordeaux at Central Stadium.

“When we started the campaign on March 19, no one could have imagined that we would crack the 120,000 mark so quickly,” Lokomotive president Thomas Lowe said. “In the name of the club, I wish to thank all the supporters who have made contributions from all across the world. It’s great to see how the blue and yellow family is sticking together in these difficult times.”

The Northeast Germany regional league has been suspended indefinitely because of the coronavirus pandemic, and Lokomotive started the action to help it survive amid the shutdown.