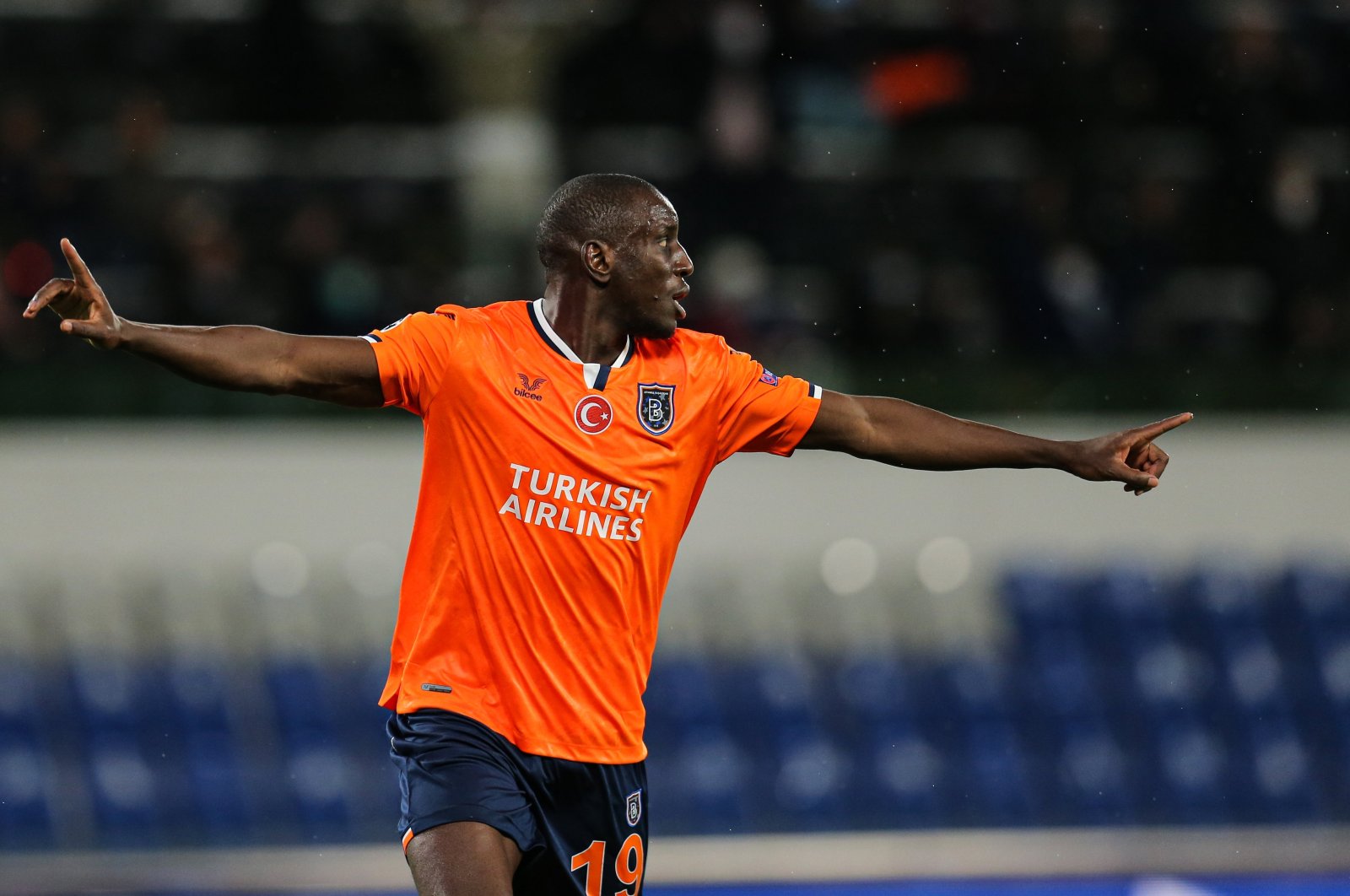 Players who led the scoring race in Süper Lig are going through a dry period this season, whether at home or abroad. Top scorers who previously carried their teams to the top have failed to meet expectations so far. From Demba Ba to Bogdan Stancu and Alexander Sorloth to Adis Jahovic, scorers have only one goal with a few weeks remaining to the first half of the season.

Norwegian international Sorloth, who joined Bundesliga’s RB Leipzig from Trabzonspor for 2020-2021 season, has led the list of players with most goals last season with 24 for Black Sea Storms, ahead of Alanyaspor’s Papiss Cisse with 22, Adis Jahovic of Antalyaspor and Vedat Muriqi, Lazio striker who played for Fenerbahçe last season. Sorloth’s only goal this season came on Dec. 2 and against a familiar team: last season’s Süper Lig leader Başakşehir. Başakşehir’s Senegalese international Demba Ba, meanwhile, scored one goal so far for the Turkish outfit he carried to victory with 13 goals last season.

Milan Skoda, Czech international of Rizespor, failed to return to form after a stunning start in the second half of the last season when he joined the club, with 10 goals in 17 matches. He appears to be overshadowed by the team’s new transfer Loic Remy, found little playing time this season and scored only one goal in seven matches.

Romanian striker Stancu helped Gençlerbirliği to stave off a relegation threat last season, but the 33-year-old remains underperforming, with only one goal in six matches. Jahovic made a scoring comeback last week with one goal, after scoring 17 last season.

Muriqi shone in Süper Lig with 15 goals for Fenerbahçe last season, but in 10 weeks with Serie A’s Lazio this season, he could not score any, though this is more to do with his injury and little playing time.

Cisse, who joined Fenerbahçe this season, is doing relatively well with three goals in eight matches.

Burak Yılmaz is the only one among those keeping his steady performance in scoring, albeit not in Süper Lig. Yılmaz scored 13 goals in 25 matches with Beşiktaş in 2019-2020 season and this season, boasts six goals and four assists in 12 matches for France’s Lille he joined from Black Eagles.