Good signs from Turkish national team ahead of Russia game 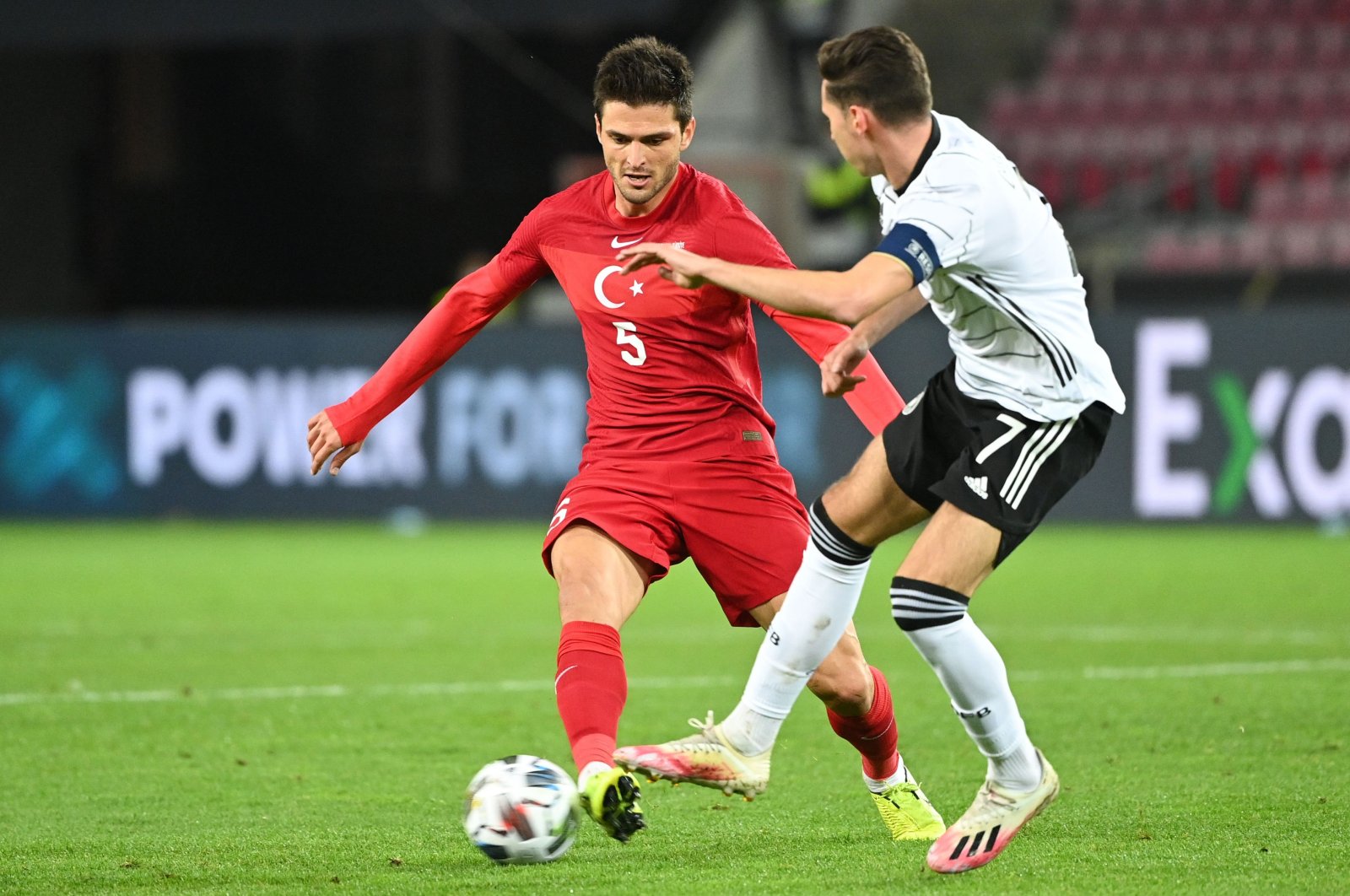 Last Wednesday the Turkish national team made three comebacks in the same game against Germany. The last equalizer, which brought the game to 3-3, came during the injury time, resembling the EURO 2008 semifinal between these two teams. Back then, it was Phillip Lahm’s last-minute goal that carried the German national team to the final against Spain, with 3-2. This time Turkey proved to be a tougher team, responding to the German goals in rapid succession. Ahead of the Nations League game against Russia this Sunday, the national team’s performance was promising.

The counter-pressing strategy of Turkish coach Şenol Güneş has been in action since March 2019 and is constantly improving. Two of the three goals Turkey scored against Germany were created through counter-pressing. Efecan Karaca’s goal was especially the pinnacle of Güneş’s strategy as Karaca intercepted the ball right in front of the German penalty box, while coach Joachim Low’s team was starting their attack. That is exactly what Güneş had in mind for this strategy, pushing the opponent to make more mistakes during the build-up. As Turkey currently does not have the individual or collective capacity to dominate the game against bigger opponents like Germany, it is best to practice this counter-pressing strategy until next summer.

However, the three goals conceded should be a warning for Güneş. Considering how easy Germany scored goals, it is safe to say that consistency on the defensive line is a must. After Kaan Ayhan’s injury in the second half, his replacement Ozan Kabak seemed rather anxious and this affected the entire defensive line. Merih Demiral seems also a bit rusty, after a long injury. Under these circumstances, Çağlar Söyüncü’s return to the starting 11 against Russia is a must. Ayhan and Söyüncü offer a good central-defense tandem at the moment, which should be preserved against Russia.

Offensively, the goals of the team were achieved as scoring three goals against Germany is more than what Güneş probably hoped for. The simplicity of the counter-pressing is both an advantage and a disadvantage for Turkey’s attacking efficiency, but it seemed to work well against Germany. Against Hungary and Serbia, both defensively oriented teams, Turkey struggled to press their opponent as they did not possess the ball too much. Russia will most probably play like these two. That is why it is crucial for Turkey to stay strong in its defense and hope for some individuals to shine in its offense, like Ozan Tufan and Efecan Karaca against Germany.

Overall, I can say that Turkey showed some promising signs for the future, especially strategic consistency. Nevertheless, defensive stability must be ensured and the same players should start to play more regularly. I like the fact that Güneş gives a chance to other players, but consistency in defense is also a must.