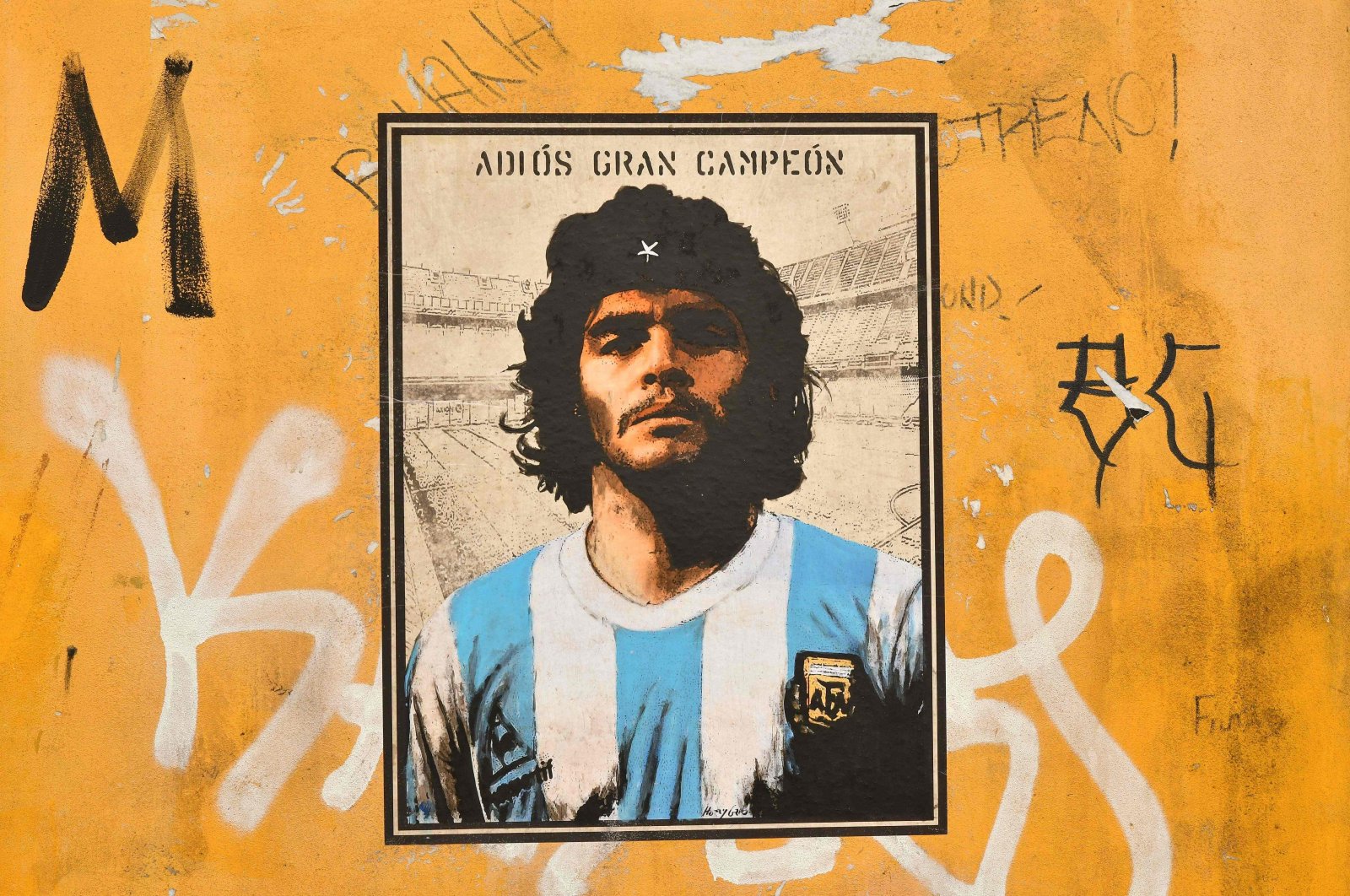 I never had the chance to watch Diego Maradona play football, but I still considered him a hero. For many, including my father, whose love for football has always inspired me, watching Maradona was like therapy.

The emotions he evoked in humans were multidimensional. I remember my father explaining to me the experience of watching him. "Every moment of him meeting with the ball both had a soothing effect on my soul and, oddly enough, deeply shook my confidence in myself. The soothing effect allowed me to deal with my anxiety, encouraging me to become more attached to life, love and play. But the other anarchist side broke order, distorted meaning and triggered rebellious feelings," he said.

No matter what anyone said, Maradona was not interested in the systematics of football. What was essential for him was how things worked practically. He did everything very easily; hence, it opened the doors to the illusion that it was very easy to do everything. This situation itself I guess became the center of many people’s unconscious reaction to football.

It wasn't entirely unfair. He had extraordinary abilities to replace the system that I always preach about, so much so that he could even add divinity to his hand ball against England.

Even from the old footage, one can understand how great he was. It seemed like he was able to overcome every problem by harmonizing the ferocious contradictions that emerged between the reality of life and his divine talent.

His relationship with the ball was very noble in terms of grace. Before the term "situational awareness" entered football literature, he seemed like he could scan everything around him like a radar before each pass. Regardless of the distance and speed of the passes sent him, he was able to control every ball as if it were an ideal pass, with his talented feet.

Maradona was one of the rare football minds who could detect the most dangerous zone to send the ball. He was great at adjusting the direction and speed of the ball. Every pass of his seemed like it made the game flow more easily; every pass was a problem solver. He was the most dangerous symbol of the transition from defense to attack.

Even though I never watched him play, the news of his death broke my heart. He was the divine talent of football.