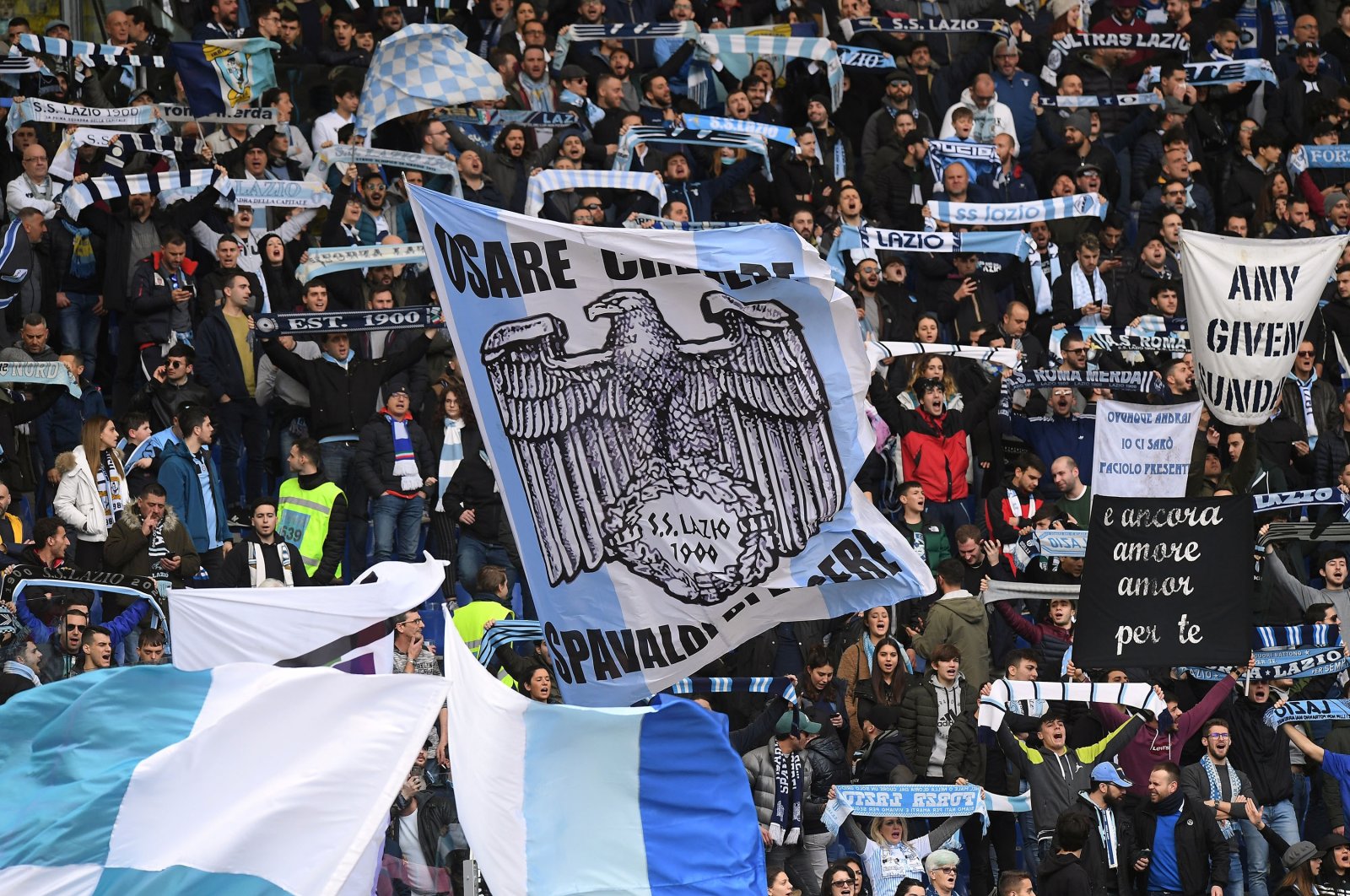 The great-grandson of Italian dictator Benito Mussolini said Tuesday he has signed his first professional contract with Lazio, the Rome club with a history of association with the far-right.

On his Instagram page, Romano Floriani Mussolini posted a photo of himself penning the contract until 2024 alongside Mauro Bianchessi, head of Lazio's youth section.

"Thinking about where I started," wrote the 18-year-old defender, the son of Alessandra Mussolini, a former European MP for the center-right Forza Italia party.

"I am delighted to have signed my first professional contract with SS Lazio, and to spend another three years with this shirt," he wrote under the account name Romano Floriani.

The teenager has already played in the Lazio youth side, having come through the club's academy set-up since 2016. He also passed through city rivals Roma's youth sector.

Lazio has frequently had to distance itself from links between sections of its hardcore fans and far-right groups.

In 2018, Lazio was fined 50,000 euros ($61,000) by the Italian Football Federation after fans posted anti-Semitic stickers depicting Holocaust victim Anne Frank in a Roma jersey in the Stadio Olimpico.

The club was also embroiled in controversy in 2005 when Lazio striker Paolo Di Canio was fined 10,000 euros after making a fascist-style salute to supporters during a derby victory over rivals Roma.

Di Canio had claimed the straight arm gesture had been a misrepresentation by a cameraman.

Lazio in January 2020 ordered 16 fans caught making fascist salutes at a Europa League home game against Rennes to contribute to paying a 20,000-euro fine imposed by UEFA on the club over the incident.