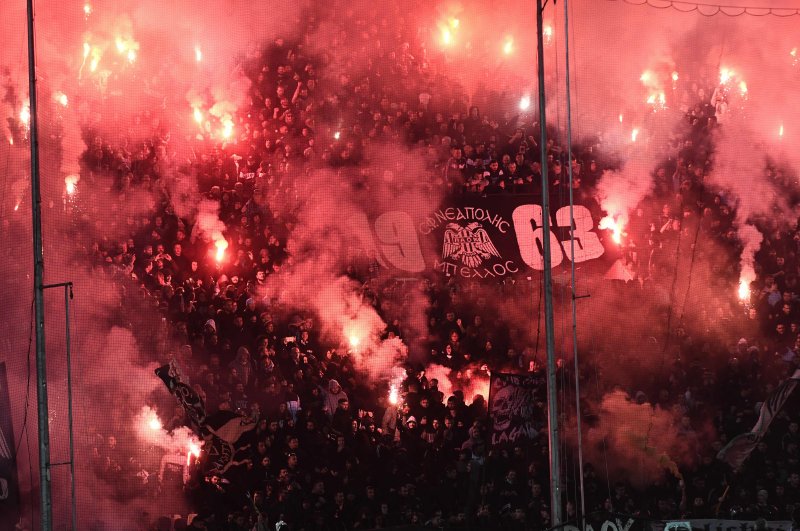 Greece on Tuesday agreed to accept assistance from the European football's governing body UEFA in an effort to curb hooliganism and other issues in Greek football.

The agreement, signed by Greek Prime Minister Kyriakos Mitsotakis and UEFA President Aleksander Ceferin, established a road map in which UEFA will come up with specific proposals for improving Greek football within three months.

"I hope Greece becomes again one of the top countries, like in 2004 when it won the Euro (European Championship)," Ceferin told Mitsotakis, adding that he was glad Athens had initiated the move.

A key point of the agreement is UEFA's involvement in the appointment of referees for Super League matches, including the deployment of international officials for top fixtures.

The measure will come into effect during the current championship.

Greek football has been in turmoil for decades, beset by financial woes amplified by the country's debt crisis and frequent crowd trouble.

Fan violence has plagued the sport for years, particularly around matches involving the largest teams – Olympiakos, PAOK, AEK and Panathinaikos.

Football in Greece is also politically sensitive. Parliament last month rushed through legislation easing the threat of sanctions on football clubs whose owners had stakes in more than one team.

Mitsotakis last month warned the leading club owners that he would order emergency measures and sanctions, including the interruption of the Super League unless they begin working to resolve the persistent crisis.