Guardiola rules out return to Barcelona as manager 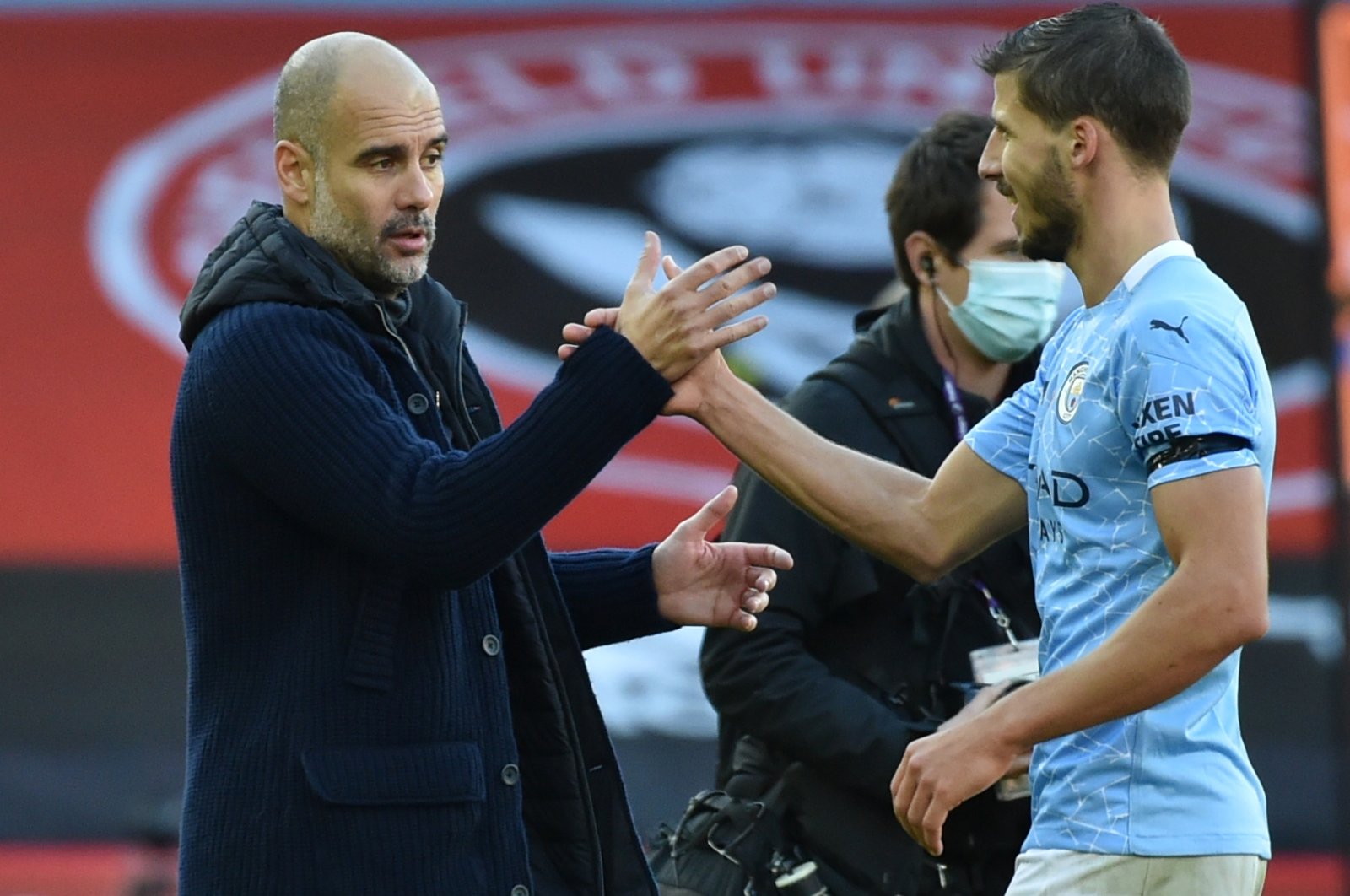 Pep Guardiola ruled out ever taking charge of Barcelona for a second spell as the Manchester City boss insisted he still harbors the "desire" to succeed in England.

Guardiola is the most decorated coach in Barca's glorious history after winning 14 trophies in four years in charge between 2008 and 2012.

Josep Maria Bartomeu finally bowed to pressure to resign as president of the Catalan giant this week, with one of the leading candidates to take over, Victor Font, saying he wants to bring legends like Guardiola and his former players Xavi and Carles Puyol back to work for the club.

"My career as a manager in Barcelona is over," Guardiola was quoted as saying by German Press Agency (dpa), after City's 1-0 win over Sheffield United on Saturday.

"There are incredible people who can be in charge. Ronald Koeman is an incredible manager. It's over. I will come back to watch a game, but I am happy here."

A boyhood Barca fan, Guardiola also enjoyed an illustrious playing career at the Camp Nou and still holds season tickets as a supporter.

"Hopefully they can choose the right person and the right board to maintain the club as it is, at the highest level," he said.

Guardiola is already into the longest managerial spell of his career with this his fifth season at City.

His side still looks a long way off the heights they reached in winning back-to-back Premier League titles between 2017 and 2019, but they are slowly getting up to speed after a start to the campaign was disrupted by injuries, coronavirus cases and just a two-week-long preseason.

Kyle Walker's long-range effort against his former club was enough to secure City's fourth win in five games in all competitions as it moved up to seventh in the Premier League, just two points off the top.

Without a natural striker due to injuries suffered by Sergio Aguero and Gabriel Jesus, City struggled to turn its dominance into goals at Bramall Lane.

"We played really well," added Guardiola. "We struggled to score goals for the chances we created, 16 shots, eight on target, is a lot against this team."

Aaron Ramsdale was busy in the Blades' goal as he twice denied Ferran Torres from close range, while he unconvincingly parried Rodrigo's long-range effort behind.

Walker finally broke the deadlock from a similar range on 28 minutes as his shot arrowed low past Ramsdale's right hand, but there was a muted celebration from the England international against his boyhood club.

"My mum and dad live here, so if I had celebrated, I would have got a lot of stick," said Walker, according to Agence France-Presse (AFP).

"I'm a Sheffield United fan, so I couldn't celebrate."

Kevin De Bruyne flashed a shot wide following another attacking burst from Walker early in the second half before Ramsdale produced his best save of the game from Riyad Mahrez's free kick.

However, City's failure to kill off the game gave Chris Wilder's men chances to snatch an unlikely point.

John Lundstram had the best chance for the hosts when he side-footed Sander Berge's low cross over.

But Sheffield United has still scored just three goals in seven games to start the season and remains second bottom on just one point.