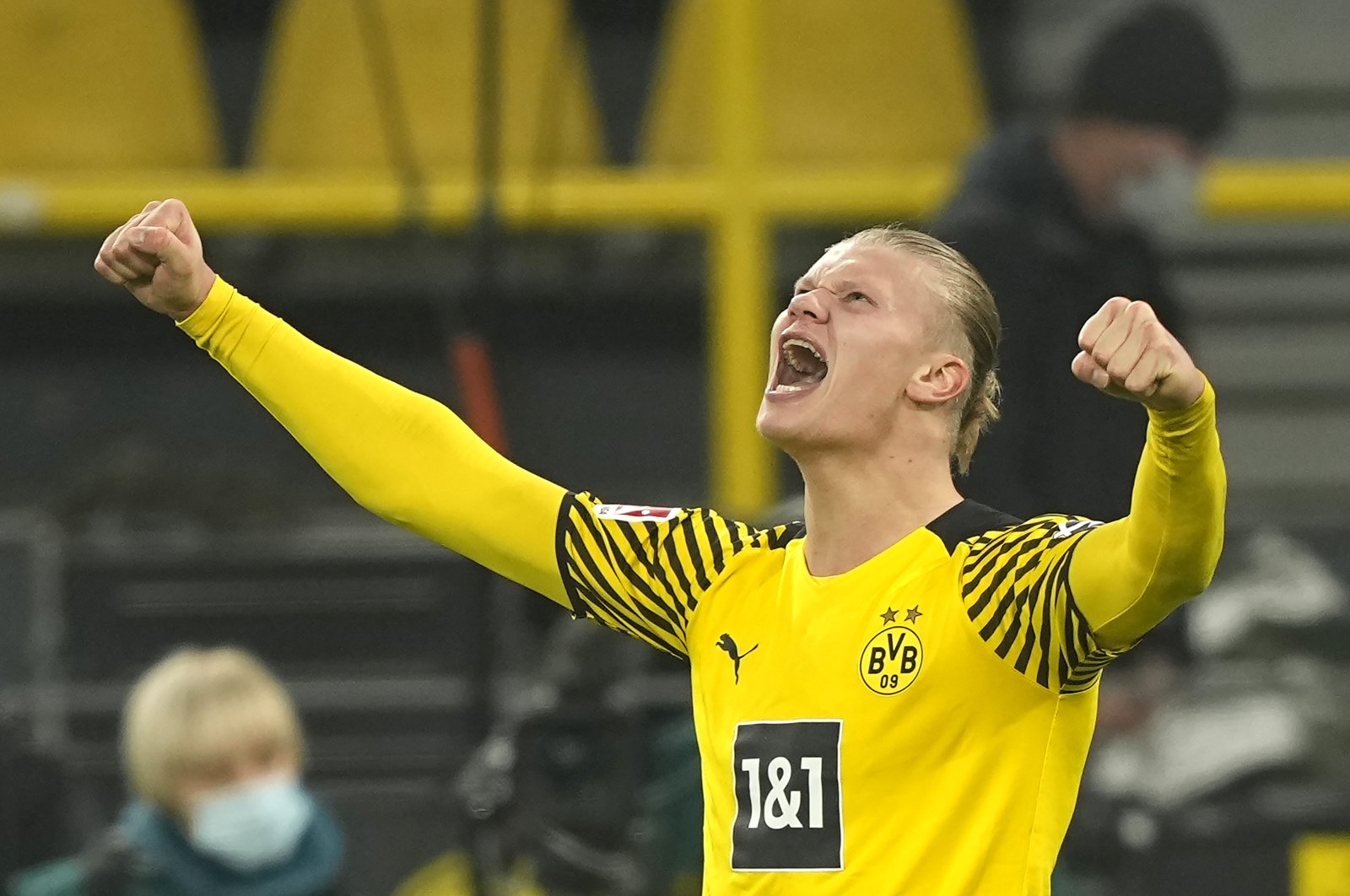 Borussia Dortmund striker Erling Haaland stated that the club has started putting pressure on the forward to make a decision about his future and said therefore that "things will happen now."

While club CEO Hans-Joachim Watzke expressed understanding for the criticism from Erling Haaland, he also insisted that the club must have clarity about the future of the Norwegian star striker, who continues to attract interest from several top European sides.

The 21-year-old, who has scored 21 goals this season, joined Dortmund from RB Salzburg in 2020 and has gone on to establish himself as one of the continent's hottest properties.

"The last six months I have chosen not to say anything out of respect for Dortmund, but now the club has started to press me into making a decision," Haaland, who scored twice in Dortmund's 5-1 win over Freiburg on Friday, told Norwegian broadcaster Viaplay.

"All I want to do is play football. But they press me ... about my future, so that means I have to make a decision soon.

"That is what they (Dortmund) want. It means things will happen now."

Haaland, whose contract runs until 2024 but reportedly has a buyout clause that would allow him to leave after the current season for 75 million euros (86 million dollars), added that he would have preferred to focus on football instead of being distracted by talk of his future during a busy run of fixtures for Dortmund, who trail Bundesliga leaders Bayern Munich by three points.

"We are in the middle of a difficult period, with a lot of games," Haaland said.

"I have said from the beginning that I want to focus on football, because that is when I am at my best. But I can't do that now."

Haaland has scored 77 goals for Dortmund in 78 games since joining the side.

First talks beween Haaland, his agent Mino Raiola and Dortmund are reportedly scheduled for later in the month, and the team want clarity by March.

Watzke told papers from the Funke publishing house that Dortmund can't wait until May "which he should understand. He has to understand as a pro that you have to talk about the future at some stage."