Having no strikers is the deal of the day 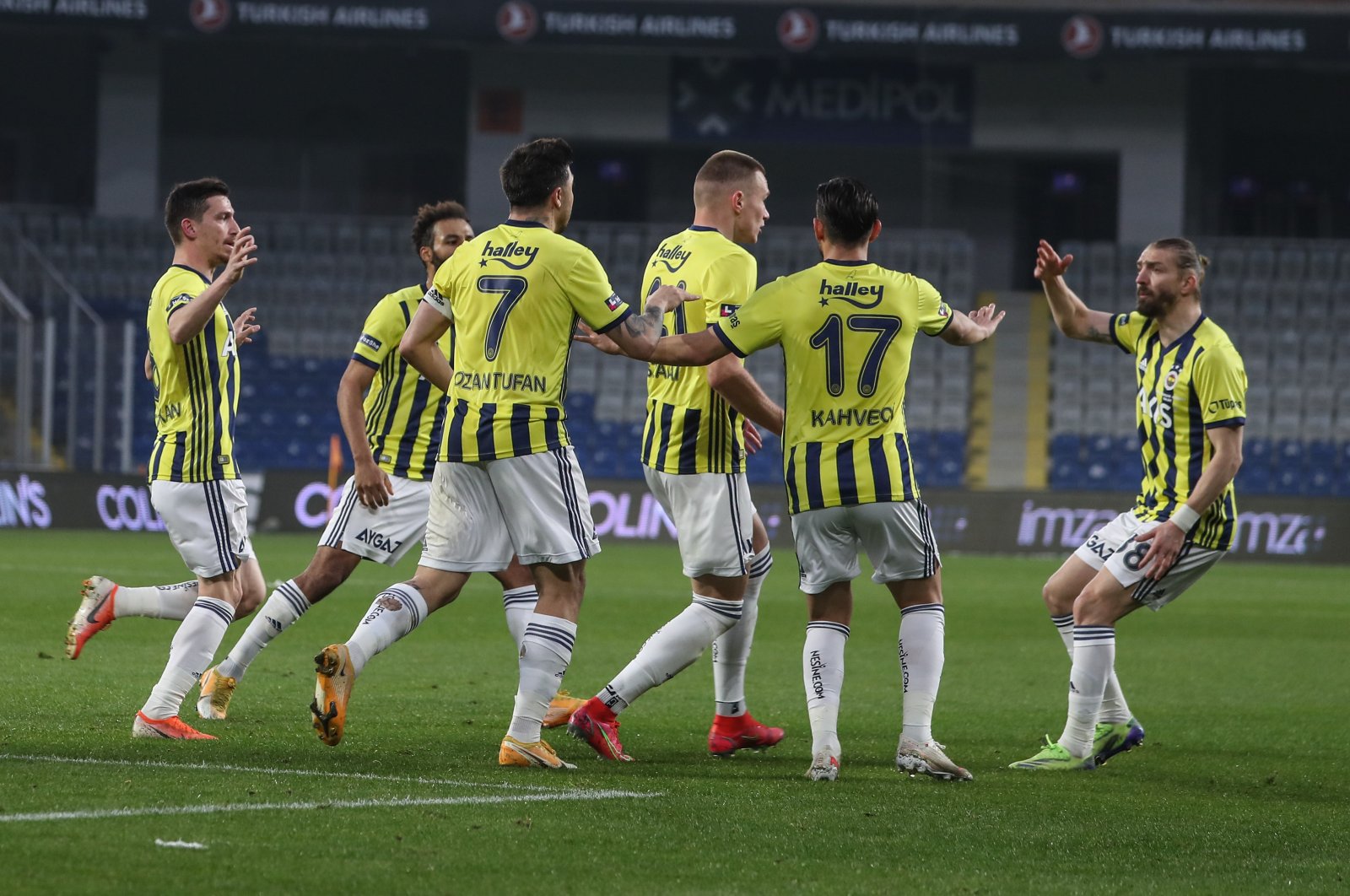 A few weeks ago, Beşiktaş and Fenerbahçe, two key Süper Lig title contenders, suddenly turned to a strategy that features no striker. In an era where almost everyone seems like they swore to play a 4-3-3 formation, these two teams deploy an unusual 4-6-0 pattern in their mission to claim the title.

Although Beşiktaş was forced to switch to this strategy after losing all its strikers, so far it looks like the team displays a better offensive performance in comparison to its plan that featured the forward Vincent Aboubakar.

Fenerbahçe, on the other hand, completely changed the dynamics of the team with new manager Emre Belözoğlu's appointment. Having only a few weeks to come up with a plan, many thought that Belözoğlu would not bring any radical changes. The main problem was thought to be former manager Erol Bulut’s management of the team morale. Nevertheless, after the international break, Belözoğlu took Bulut’s 4-3-3 to a 4-6-0 and started to play something entirely different game plan.

Of course, the formations themselves do not play the game, players and their individual and collective action patterns do. Still, in an individual-oriented league like Turkey, the way you put your players on the pitch matters. Combined with the right squad, even a maximum of two or three preplanned pass organizations might bring you glory with the right formation.

For Beşiktaş, the absence of a real striker meant that players like Gökhan Töre, Adem Ljajic, Kevin N’Koudou, Atiba Hutchinson and Rachid Ghezzal all had adapted to playing without a target man. Instead of trying to create time and space for Aboubakar, they now build a much more collective relationship with each other as everyone is a target man. So, rather than trying to find the perfect assist for a striker, now there are five playmakers and five scorers on the pitch and they create passing options for each other constantly.

Originally, this was Belözoğlu’s idea and he brought Fenerbahçe all the way and within just three points of league-leader Beşiktaş. Since his appointment, Belözoğlu did not lose a single game and had four victories and three draws. This is as good as it gets for a newly appointed manager, as Trabzonspor’s Abdullah Avcı also started similarly.

Using its talented midfield line and bait-striker Ener Valencia, Fenerbahçe was finally able to dominate the game as the club board of directors desired it to be. Of course, playing an entire season like this is different than playing the last eight games, but the new strategy deserves some praise.

Without building collective action patterns – meaning creating set pieces that involve the simultaneous action from multiple players in a sophisticated fashion – this is the closest you get to collective action.

Is it spontaneous? Yes. But it is much less predictable and hard to defend against than simply having a target man and two fast wingers. That strategy works best if you are the underdog, but in order to dominate, collective attacking patterns are a must. This new approach could be a bridge between chaos and organization in Turkish football.