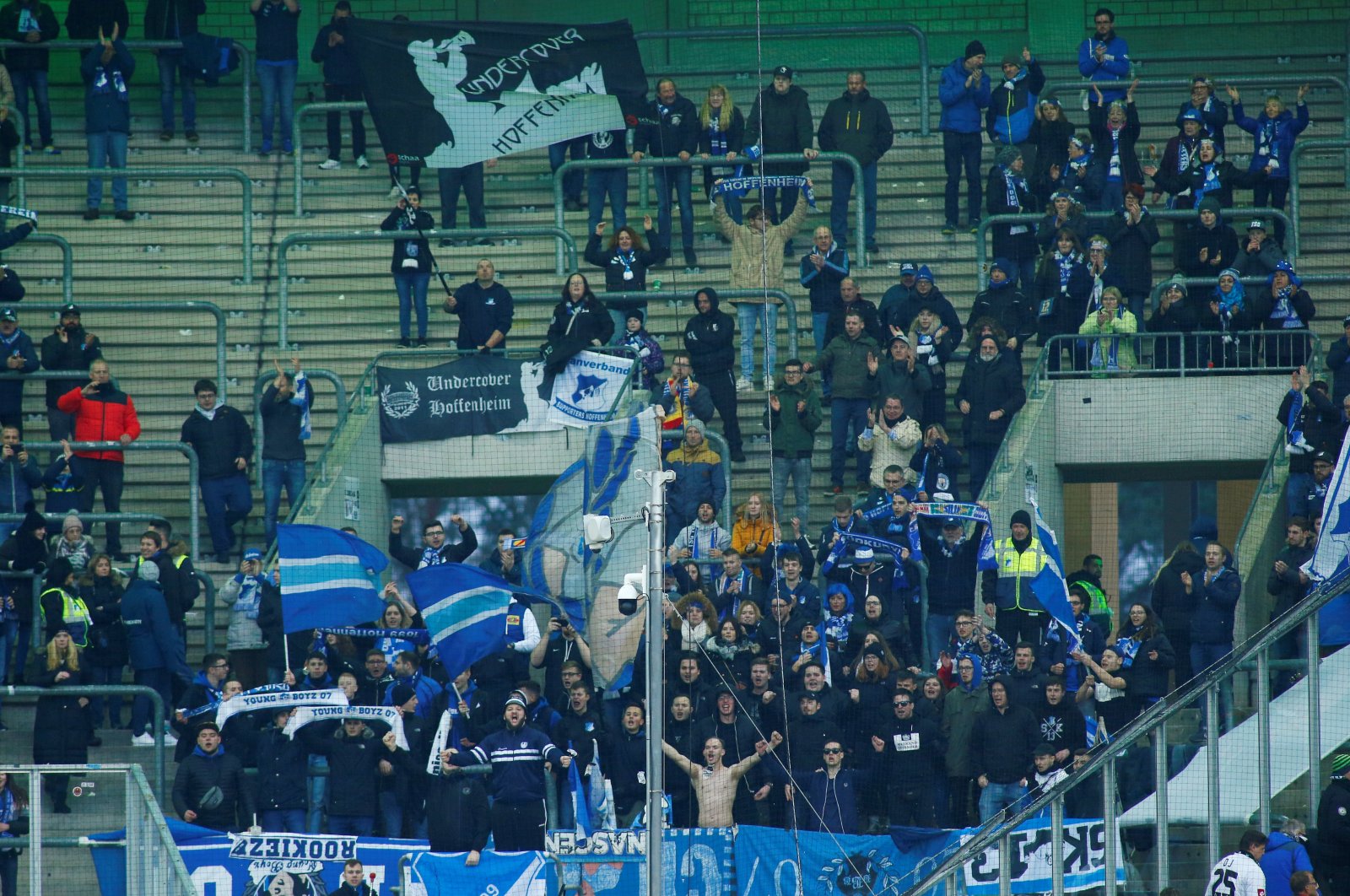 The 38-year-old, who coached the Bayern Under-23s to the title straight after winning a promotion, has signed a contract through to 2023, Hoffenheim said in a statement Monday.

The son of former Germany international Dieter Hoeness, Sebastian never played in the top division but had a brief spell at Hoffenheim in 2006-2007 before moving into coaching following three years playing for Hertha Berlin reserves.

"We have been in contact with Sebastian Hoeness for some time because we were impressed with his work and because his attitude towards football fits perfectly with our philosophy and strategy at TSG," said Hoffenheim sports director Alexander Rosen.

Hoffenheim finished in sixth place last season and will compete in the Europa League next term.

"The work at Hoffenheim is a big challenge which I am looking forward to," Hoeness said. "The basic philosophy is identical with my idea of football: attacking, courageous, flexible and always active."