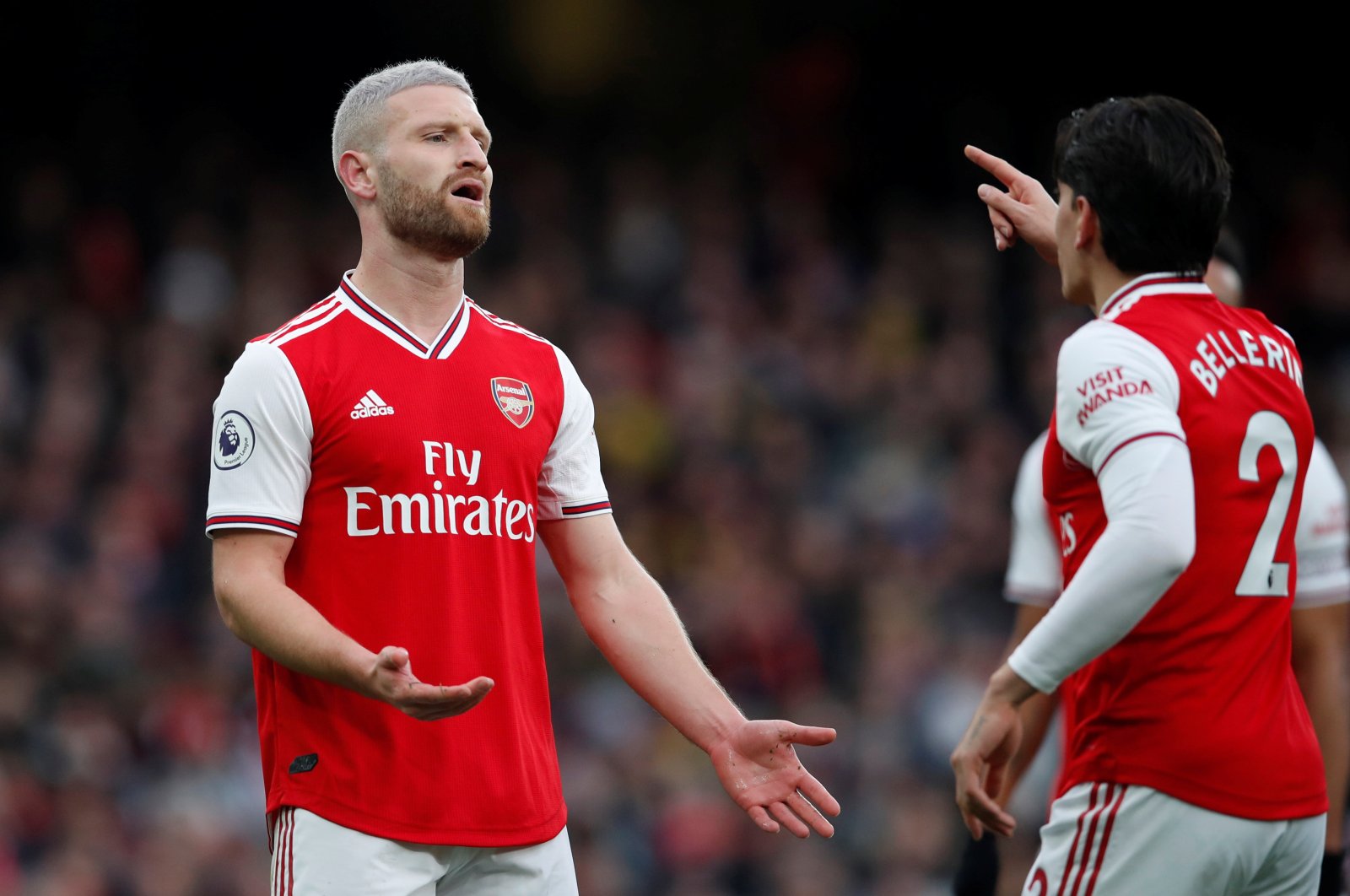 The Premier League has postponed all matches until at least April 3 as the coronavirus wreaks havoc on the sporting schedule across Europe.

That has left the league's players and clubs at a loose end, so Agence France-Presse (AFP) Sport looked at what some of them have been getting up to:

Arsenal defender Shkodran Mustafi has been keeping himself in good shape – and virus-free – in case the season can resume any time soon.

The German, whose manager Mikel Arteta tested positive for the virus on Thursday, posted a video of his cardio workout, which featured plenty of dancing and gesturing along to some of his favorite music.

Clearly enjoying being about to dictate the terms of his fitness regime away from Arsenal, Mustafi's video was accompanied by the words: "The feeling when the fitness coaches can't tell you to put your phone away whilst doing bike."

Following the health guidelines over combating the virus, Mustafi also took time to video himself washing his hands while doing keepie-uppies.

Three Watford players had been tested for coronavirus, but their goalkeeper Ben Foster refused to be tied down by self-isolation.

On his Instagram story, Foster captured a picture of his bike and a car and said: "A free Saturday to do whatever I want with..."

Liverpool midfielder Alex Oxlade-Chamberlain is used to having time on his hands after spending most of last season recovering from a knee injury.

He was back at home with pop star girlfriend Perrie Edwards on the weekend and posted an Instagram story of the couple's flamboyant dance routine.

Watford's social media personnel came up with an idea to amuse fans starved of proper football as they simulated their home match against Leicester on the Football Manager computer game.

Captioned "the show must go on," the Twitter post showed Watford and Leicester sharing a 1-1 draw in the virtual match, with Marc Albrighton and Roberto Pereyra scoring in the imaginary clash.

Southampton's online team took an even more surreal take on the lockdown as they tried to play Norwich, this weekend's scheduled opponents, at a game of noughts and crosses.

When they got no response from Norwich, Manchester City's social media gurus jumped in to join the fun and played out a "intriguing tactical battle" that ended in a draw which Southampton would surely have been pleased with in real life.

Manchester United midfielder Paul Pogba had more serious matters on his mind as he celebrated his 27th birthday on Sunday.

World Cup winner Pogba has organized a fundraising page on Facebook and the France midfielder will double the amount raised if the target of 27,000 pounds is reached.