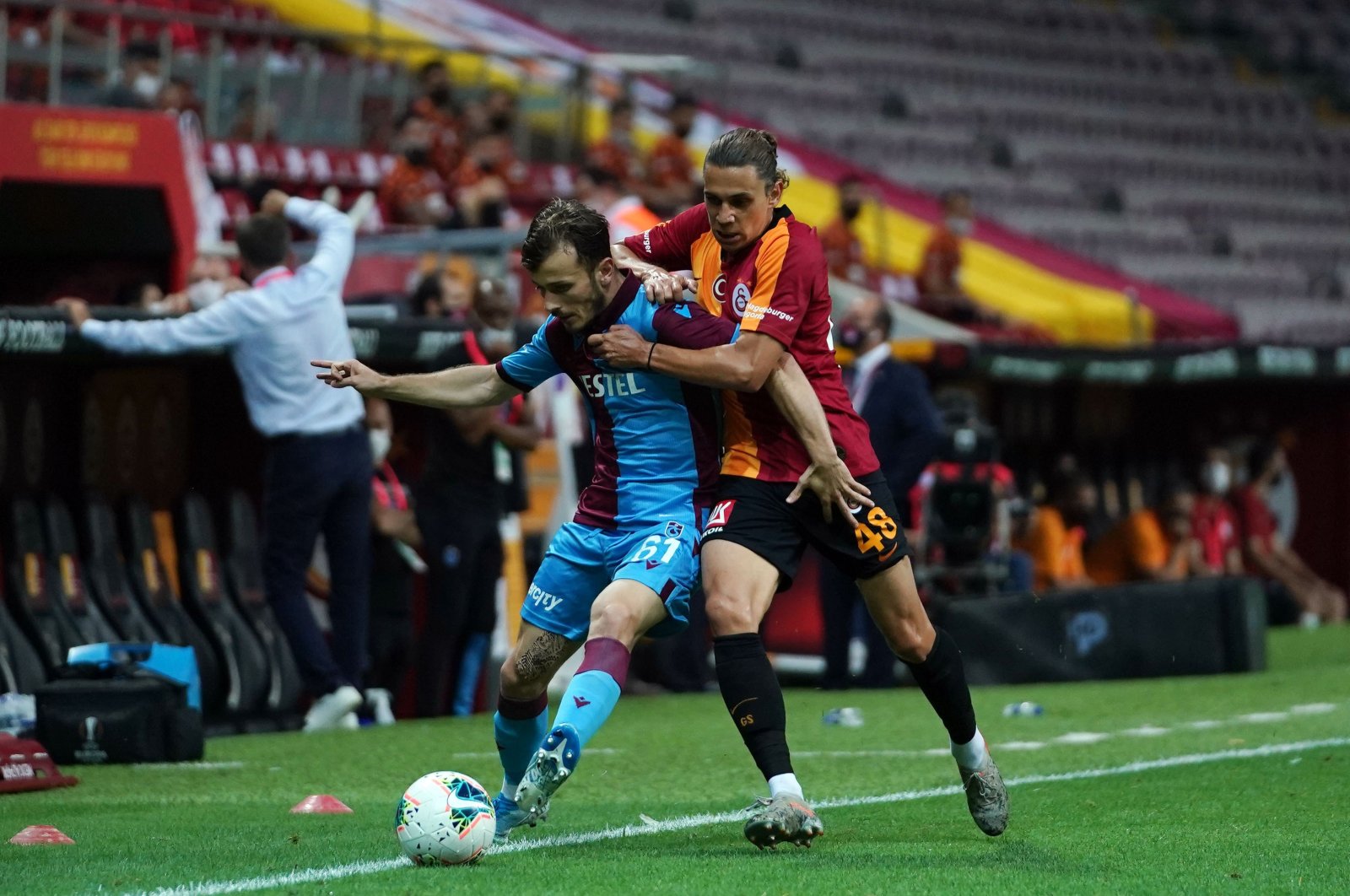 This entire year felt like football neither stopped nor restarted.

Since March, we have been experiencing these weird performances, which resemble football as we know it but never actually feel like it. The giant wave of alienation from football that came with the super-commercialization of the game in the last two decades has now reached its peak with football without fans. The necessity of playing football regardless of whether there are fans to enjoy it or not has made many people question the nature of the game.

Turkish football, which experienced this alienation to its full extent, now faces a pivot point in his history. Despite the ever-improving offers from banks to restructure their debts and currently being able to stay afloat, major Turkish clubs continue to sign lesser names or make grandeur claims about the future.

Rather, after years of whitewashing the ugly truth with paying debts with even more debt and searching for immediate gratification, Turkish clubs have finally come to a sufficient amount of honesty about their future. Their chairs acknowledge the financial struggles, managers call for lowering the expectations and more young Turkish players find a chance.

However, after pumping a false image onto fans through the media for years, Turkish clubs are now facing a huge risk of losing sports fans' attention altogether. For the last two decades, clubs have gotten their fans used to signing big names, bringing huge stars to Turkey and making plans for short-term goals. Even though most Turkish fans complain about this on a rational level, emotionally they would prefer to see their team to win the next season rather than coming up with a decent financial plan.

This might lead Turkish fans, who have already started to grow cynical about the country's football, to lose interest in the Süper Lig altogether. Worldwide competition is really tight, and the Turkish league has to compete with leagues like the English Premier League and Spain's La Liga to attract Turkish fans. Putting aside the hardcore fans who dedicate their weekends to watching as many games as possible, for many moderate football fans, there comes a moment of decision about what to watch. This being the case, Turkish football does not stand much of a chance with its decreasing financial capabilities.

Yet, there is a big caveat in this story that can change the perspective of Turkish fans. The recipe for disaster is to keep the usual image of Turkish football while it is financially weakened.

Nonetheless, if this image is transformed with a unified marketing strategy, Turkish fans might see Turkish football in a different way. If the Süper Lig becomes a league that is dominated by rising Turkish talents rather than retiring stars, it might justify the entire financial picture.

Then, Turkish fans could start feeling a sense of identity with their own league. But creating this image requires a unified, strategic effort from Turkish sides.

A good way to start could be creating an official Twitter page, as there is none at the moment. This way, the new philosophy could be disseminated from different platforms.

Even though it is a tough task, I believe Turkish fans deep down are also ready for such a transformation.