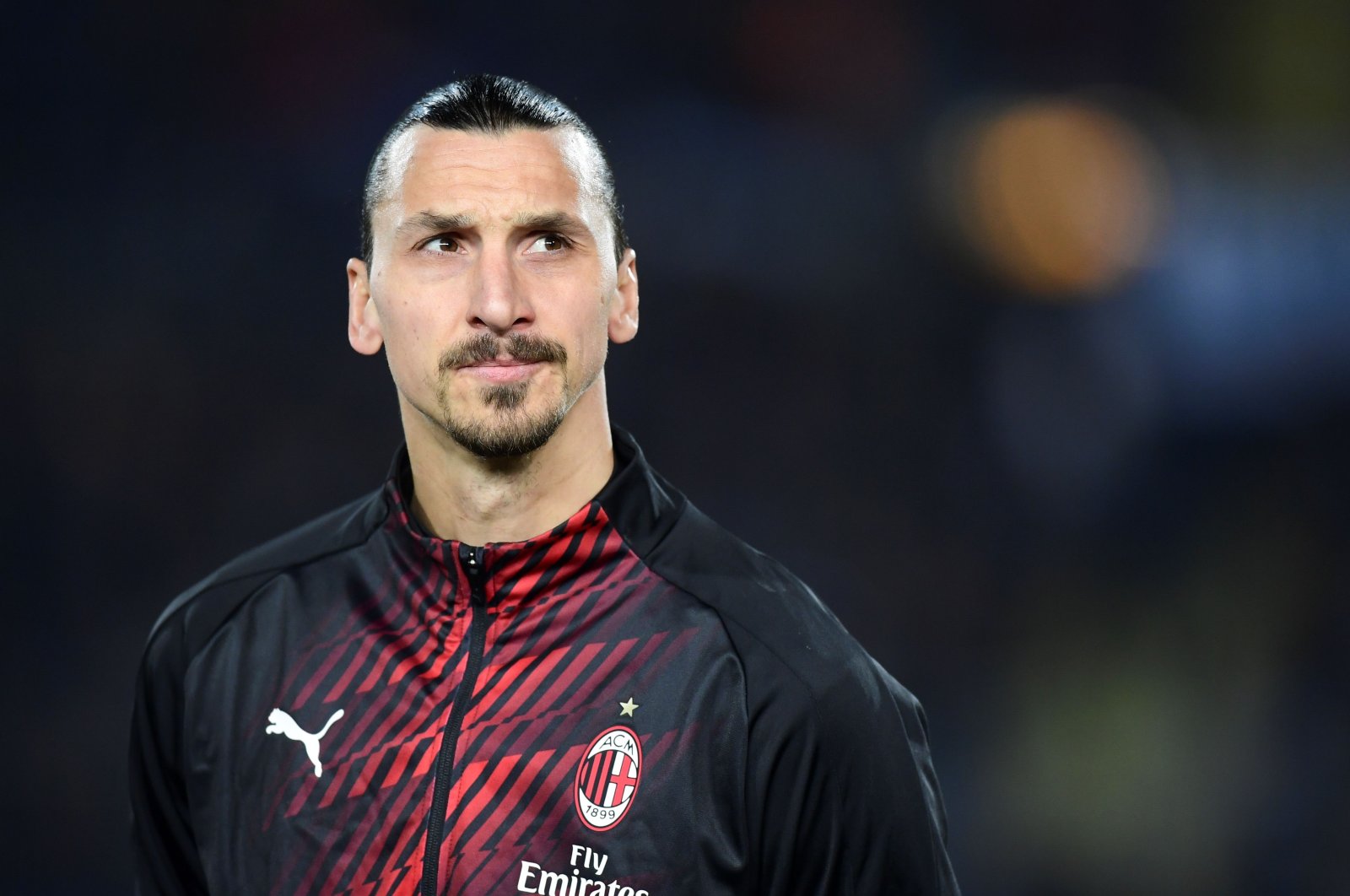 AC Milan star Zlatan Ibrahimovic returned to Italy on Monday after two months in his native Sweden, as Serie A prepares to resume group training in a week's time.

Ibrahimovic was photographed arriving in Milan wearing a facemask and gloves before being driven to the team's training center at Milanello.

The Swede is expected to spend two weeks in quarantine before joining his teammates who resumed individual training last week. Group training is set to start again on May 18.

The 38-year-old returned to Sweden on March 12 days after Serie A was suspended as the coronavirus pandemic swept through Italy and Europe.

Ibrahimovic has been busy training in Sweden with players at Hammarby, a first-division club which he part-owns.

Unlike much of the rest of Europe, where containment has limited or prevented athletes training, in Sweden restrictions to contain COVID-19 have been more flexible.

Serie A stars have all returned to the peninsula with Juventus forward Cristiano Ronaldo flying back to Italy last Monday from his native Portugal.