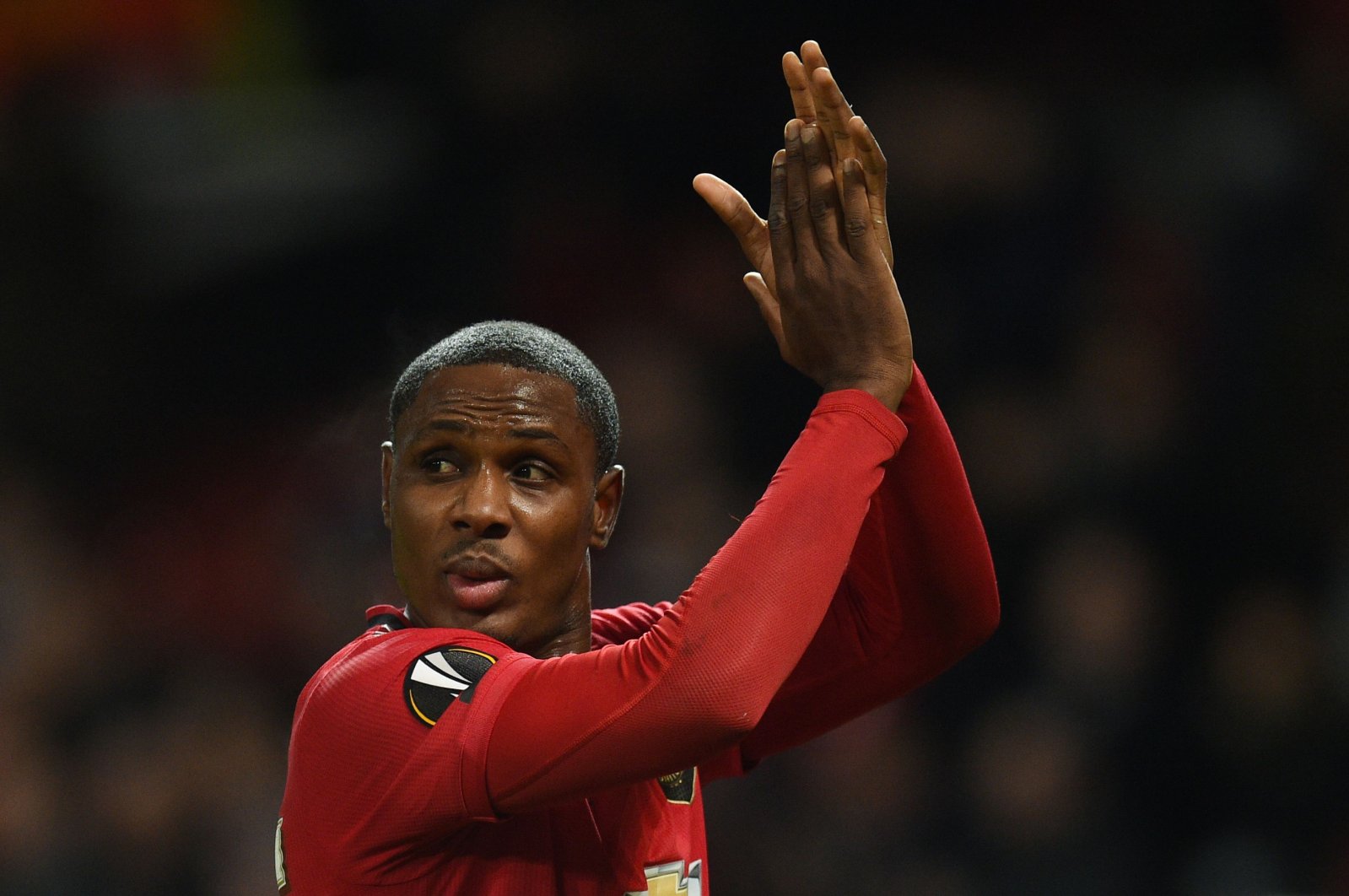 Nigerian striker Odion Ighalo hopes to lift Manchester United "higher and higher" after extending his loan deal at the Premier League club from Shanghai Shenhua until the end of January 2021.

Ighalo, whose initial loan spell from the Chinese Super League side was set to end on May 31, scored four goals in eight games for United before football was suspended due to COVID-19.

"I'm buzzing and ready to go ... the last few days have been difficult as there have been different talks about it (future)," he told United's website.

"... Now I've extended my loan, it makes it more even clear and I'm committed ... I'm here until January ending. I just want to work hard and enjoy it, support the team and do whatever I can to make us go higher and higher," Ighalo said.

United has nine games left to play in the league and is fifth with 45 points, three points behind Chelsea, with the campaign set to resume on June 17.

The club has all but sealed progress to the Europa League quarterfinals after a 5-0 win over LASK Linz in the first leg of their last-16 fixture.

"I can't wait for the league to start again," Ighalo added.

"We did mention today there could be 15-16 games left before the season is finished ... we're working hard and I believe we're going to do great," he said.