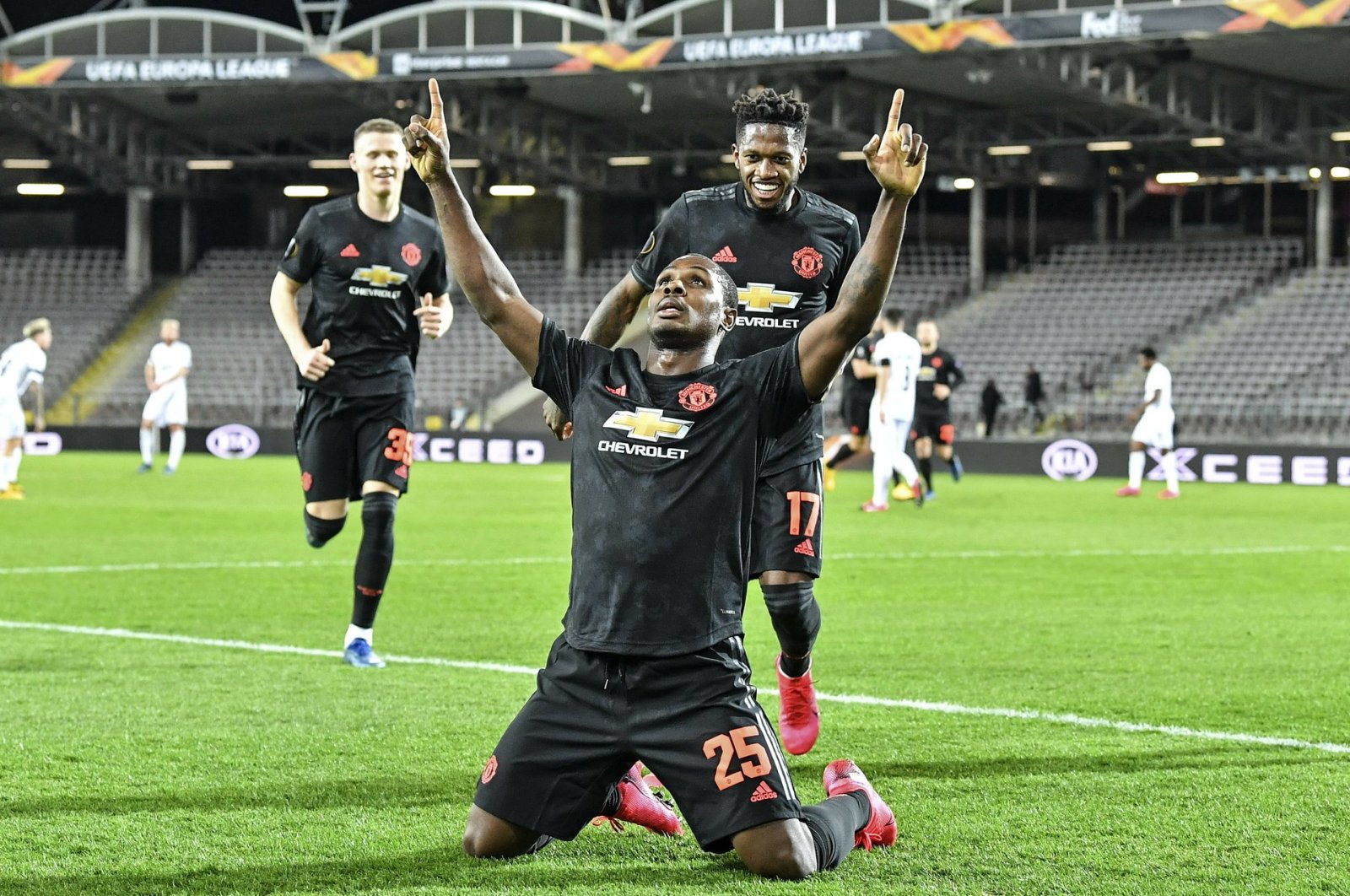 Nigerian striker Obafemi Martins is on the verge of a return to Shanghai Shenhua, the Chinese media has reported, increasing the likelihood Odion Ighalo will make his stay at Manchester United a permanent one this summer.

Ighalo has had an impressive start to life at United, scoring four times in eight games since signing on loan until May 31 from the Chinese Super League club.

Martins, who was previously contracted to Shenhua from 2016 until the end of the 2018 season, was reported by Titan Sports to have arrived in China on Tuesday and was being lined up to replace Ighalo ahead of the Chinese Super League season.

China's domestic league has yet to start the 2020 season after kickoff was delayed indefinitely due to the coronavirus outbreak, but speculation is mounting that the campaign will begin in late April or early May.

England's Premier League has been suspended due to the pandemic and will not resume before April 30.