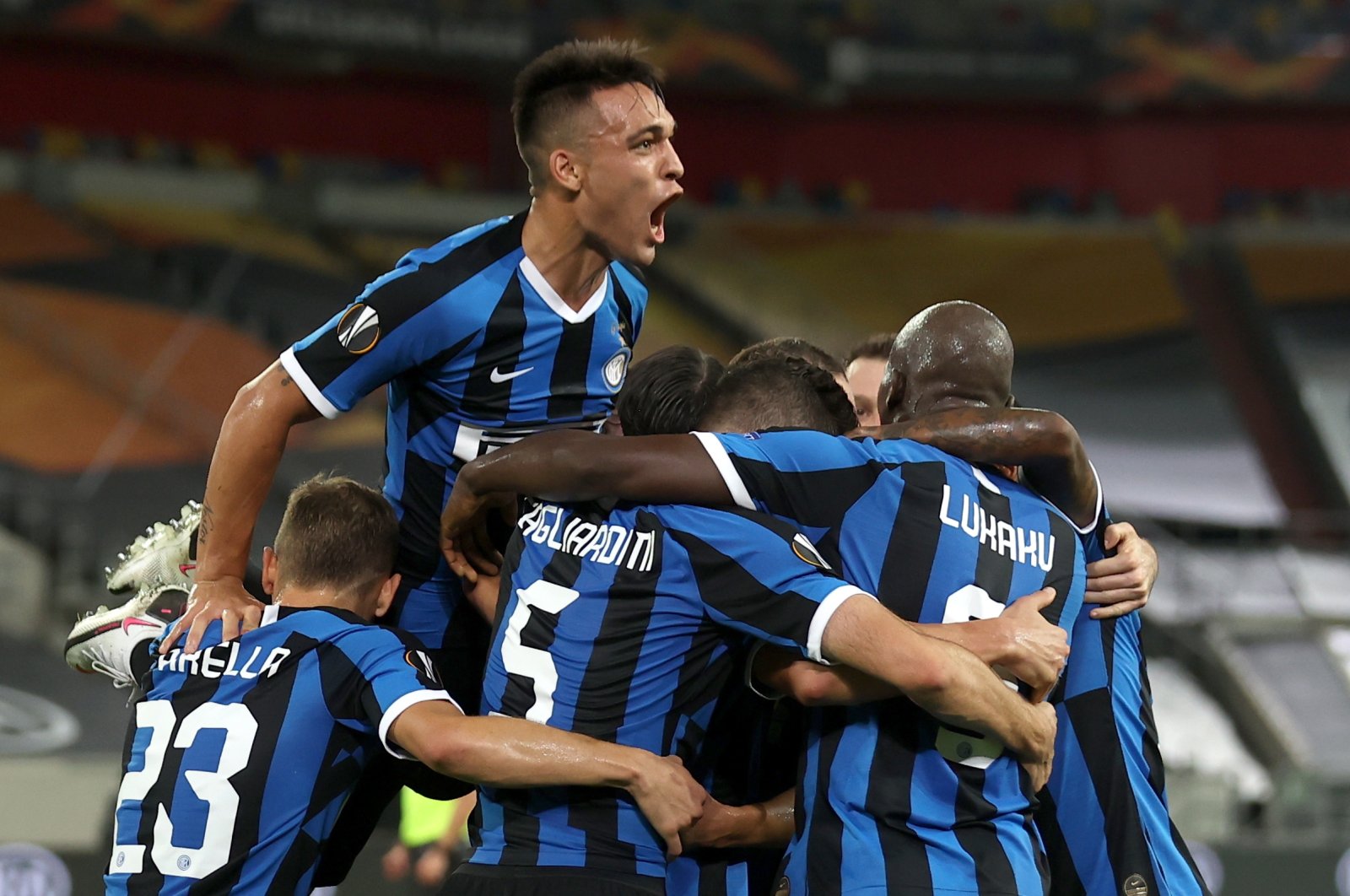 Inter ground down Shakhtar in what was at first a tight, defensive game before scoring four times in the last half-hour. The Italian club will face five-time winner Sevilla in the final on Friday in Cologne.

“We reached the final by beating a very strong team, don’t get fooled by the result," Inter coach Antonio Conte said. “We were good not allowing them to play the way they wanted.”

Since arriving last year, Conte has imposed discipline on what had been a fractious Inter squad and rebuilt it around Lukaku, who has 33 goals in his first season with the club.

Headers from Martinez in the 19th minute and Danilo D'Ambrosio in the 64th put Inter on course to play for its first major continental trophy since winning the Champions League in 2010 under Jose Mourinho. Martinez and Lukaku added three more goals in 10 minutes to make sure of the result.

Shakhtar was also trying to emulate past European glories after winning the UEFA Cup in 2009. The only remaining player from that team, goalkeeper Andriy Pyatov, was at fault for the opening goal.

Pyatov sliced a pass directly to Inter midfielder Nicolo Barella, who sped down the right flank and sent in a cross which eluded Lukaku but left his strike partner Martinez an easy header at the far post for the opening goal.

Inter tightened its grip when D'Ambrosio headed in at the far post off an outswinging corner from Josip Brozovic. That came less than two minutes after Shakhtar's best chance of the game, headed from point-blank range by Junior Moraes straight at Inter goalkeeper Samir Handanovic.

“They completely closed down the start of our attacks," coach Luis Castro said through a translator.

Martinez got his second in the 74th with a low shot from the edge of the box and four minutes later set up Lukaku to score Inter's fourth. Lukaku outpaced defender Davit Khocholava to score his second and Inter's fifth in the 84th.

Inter won the UEFA Cup, as the Europa League was then known, in 1991, 1994 and 1998. Conte's team goes into the final on a six-game winning run, having conceded only once in its last seven games, in the 2-1 win over Bayer Leverkusen in the quarterfinals.