International football matches could be off until 2021, FIFA VP says 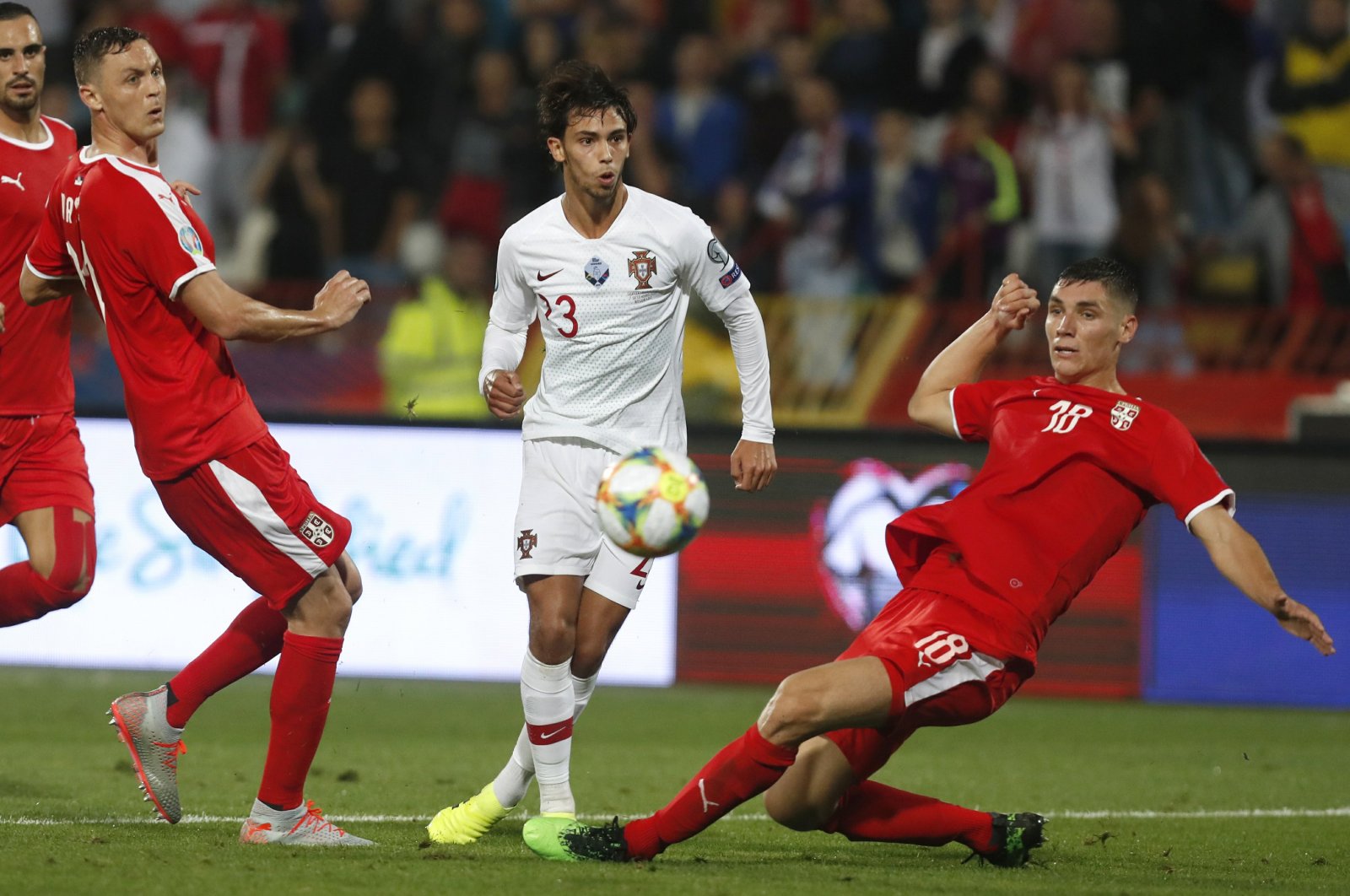 Most international football might not be played until 2021 due to coronavirus pandemic travel restrictions and the need to give club competitions the chance to resume, a FIFA vice president said Monday.

Canada's Victor Montagliani, who is president of the Confederation of North, Central American and Caribbean Association Football (CONCACAF), has been heading a FIFA working group formulating plans to deal with the implications of the world’s biggest sport being largely shut down since last month.

FIFA has already called off matches between countries that were due to be played in March and June. Montagliani, CONCACAF’s president, believes the September, October and November windows for national team matches could be scrapped.

“I personally think that might be a bit of a challenge, not so much because of just the health issues around the world and the various degrees of preparedness, but also committing to international travel as soon as we come back,” Montagliani said in an interview with The Associated Press. “I think that domestic football is a priority. September is still in the books, but I would garner to say that I’m not sure it’s there on solid ground the way things are trending right now.”

The return of fans into packed stadiums could be dependent on a vaccine for the COVID-19 disease being ready – and that might not be until 2021.

“If we get the green light to play a football match. I highly doubt that the first football match will be with fans. I just can’t see that. I think that would be taken a massive risk,” he said in a video interview from Vancouver, British Columbia. “I’m pretty sure it’ll be a phased in approach, just like the rest of society is going to be is then in terms of us trying to get back to normal here.”

A full resumption of football in 2020 might not be possible in parts of the world hardest hit by the pandemic, including Europe and North America.

“If you take that across international boundaries, that’s a significant issue,” Montagliani said. “And so, yes absolutely, there’s always that possibility.”

The qualifying format for the World Cup in Qatar might have to be curtailed with the time frame tightening to play matches to reach the tournament that starts in November 2022.

“We’re likely going to be having to seriously look at reformatting some of our events,” Montagliani said. “We’re committed to our final four (in the Nations League). But we have other events that we have to probably look at reformatting, whether it’s some of our youth competitions, even our World Cup qualifying, where we’re going to have to, in the balance of probabilities, look at how that would work in a situation where the calendar there is now less than what we expected it to be.”