International transfer spending in pandemic-hit football plunges by $1.9B 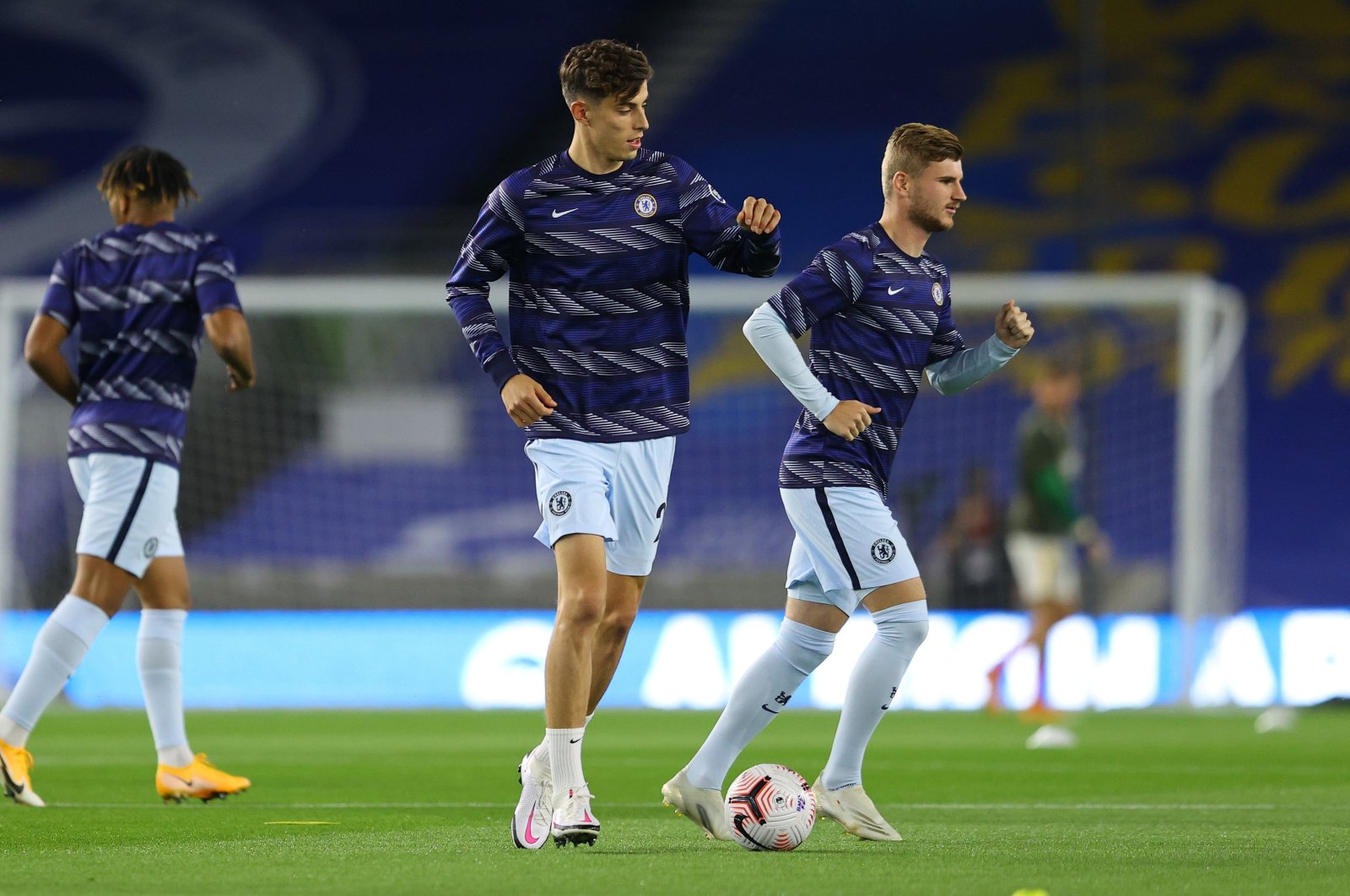 Disruption to the football industry from the coronavirus pandemic extended trading by five weeks into October. It also took billions of dollars out of the market from lost revenue in broadcasting deals and tickets sales.

FIFA’s transfer monitoring system recorded $3.92 billion in spending on players moving between clubs in different countries. Sales were $5.8 billion in the shorter summer window in 2019.

Clubs have been obliged since 2010 to share financial details of cross-border player moves with the FIFA platform. It was also intended to help clean up the often murky transfer market.

European clubs were overwhelmingly the biggest spenders – paying $3.78 billion – with English clubs spending the most at $1.25 billion in the market which closed Monday. Italian clubs spent $544 million on buying players from abroad.

FIFA’s figures offer only a partial picture as they do not include transfer deals between clubs in the same country.

Still, there is a strong trend of money flowing from Europe to South America.

The volume of transfers also trended down from more than 9,000 international deals one year ago to 7,424 in the latest summer window.