Is football finally coming home? I have my doubts 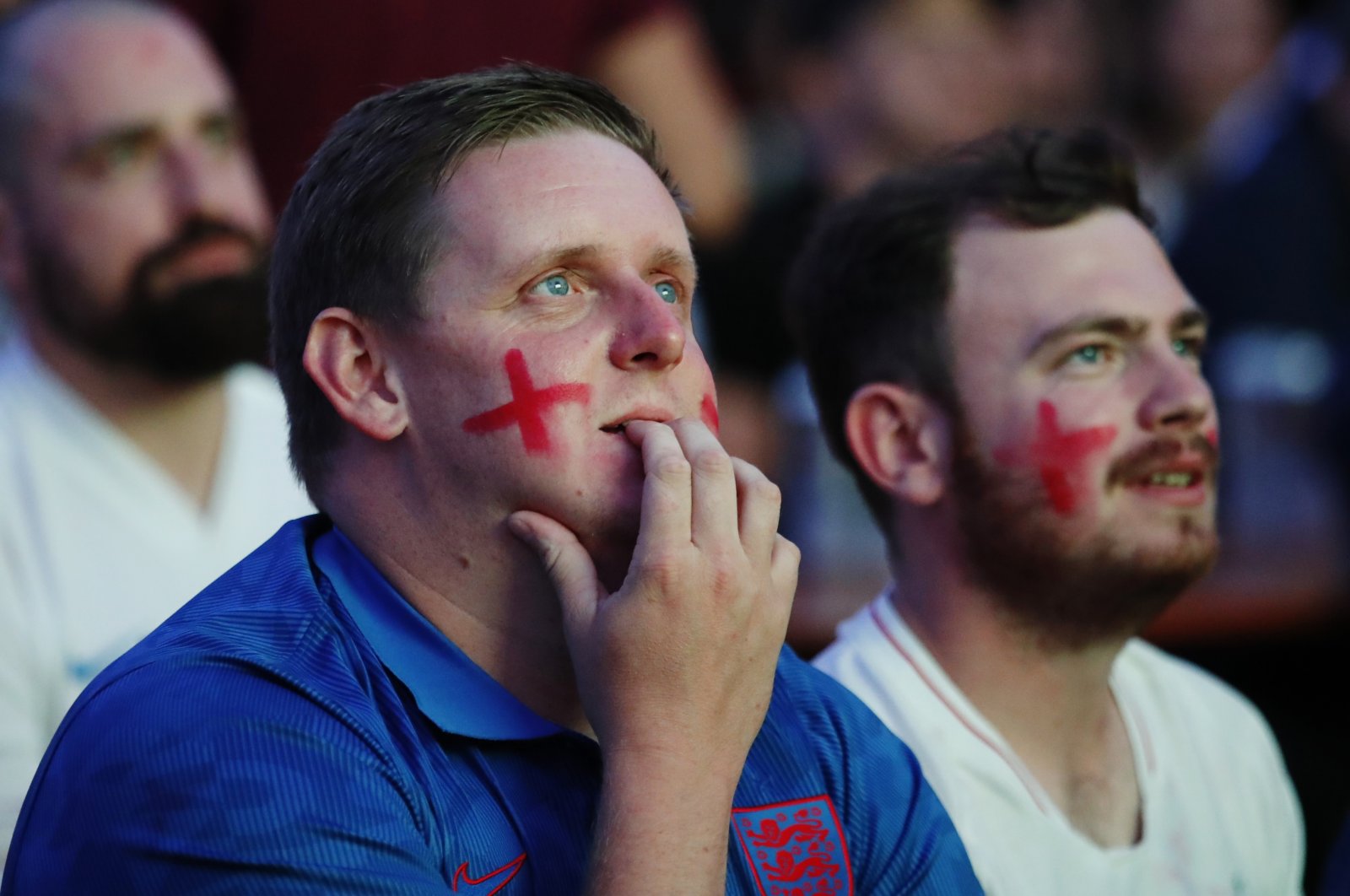 ​​​​​​​​​​​​​​Despite having the wind behind them, I am skeptical about England's chances against Italy in the Euro 2020 final. My doubts are not based entirely on the fact that Italy is more experienced and sophisticated with its strategy than England.

If we consider English manager Gareth Southgate's strategic performance in this tournament, England has nothing new to offer to European football. The team plays a solid counterattacking strategy, but that's about it. When there is a well-organized, possession-based team against them, like Spain versus Italy, this counterattacking game might rapidly lose its efficiency. Unlike the Spaniards, the Italians have a proper organization in the final third and would not let the final slip out of their hands.

A fixed four-man defense and two defensive midfielders to cover the center are neither sophisticated nor surprising ideas for Italian coach Roberto Mancini. This means Italy will have a clear set of answers against this strategy, as we saw against Turkey's inferior defensive game.

The main problem with the English strategy is that their offensive actions are not evenly remotely as organized as their defense. Southgate only allowed four players to be mobile in the front and built his entire attacking plan depending on these players' pace and agility. This means, he direly needs to create time and space for his forwards, without having a solid strategy to do so.

Denmark manager Kasper Hjulmand, without seeing this issue, tried to respond to the English with a three-man defense, which meant giving backward depth to his game. Added to that, it kept Simon Kjaer away from the build-up plays, although he was great with his initial passes. Hjulmand could not see that this choice not only disrupted his own build-ups but also gave more space to England's forwards in his own half. That's why the entire game revolved around Denmark's penalty box. Had Hjulmand used a four-man defense, with the game centered closer to the midfield, England would have trouble finding time and space in such a tight play area.

Mancini will most probably take advantage of this weakness in England's system. The backward depth of the Danish defense ensured that the ball was played backward continuously. Even though Kjaer's brilliant passes often helped his side carry the ball into the midfield, the ball either was handed over to the English quickly or was trapped in the wings, since Hjulmand had no serious plans to attack the English.

Despite all this, the English team was able to break through the Danish defense only twice. The first was Bukayo Saka's cut inside the penalty box, which resulted in an own goal. The other was Raheem Sterling's suspicious dive into the Danish box, which brought the winning penalty.

England will definitely have a harder time against the Italians with its one-sided counterattacking plan. Unlike Denmark, the Italians will not wear down the English defense with pressure alone. They will also attack with a clear plan to bring the ball from the first to the third zone.

Football might still return home with this game, but there is nothing new or interesting with Southgate's plan. He started the tournament with a very exciting idea, but then returned to a more conservative way to secure the final. Now, the time has come where conservative, simple solutions are not enough. Southgate will need the most from his team’s individual talents.