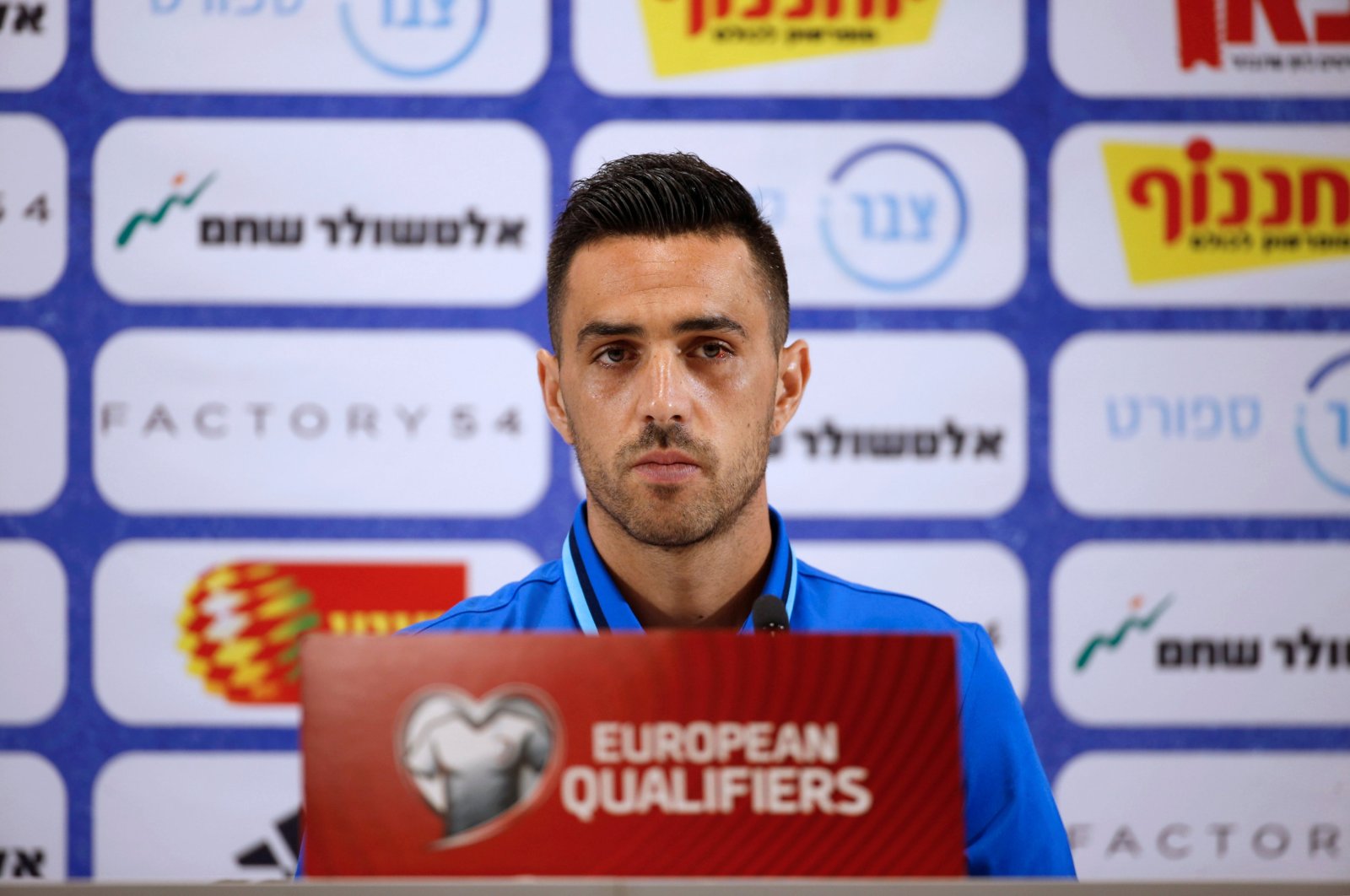 Israeli striker Eran Zahavi, who has long been placed on the Fenerbahçe transfer list, whipped up excitement among fans of the top Süper Lig club by pledging to move to Fenerbahçe if an Instagram comment inviting him to play received 500,000 likes.

“Come to Fenerbahçe,” said a fan of the Yellow Canaries under one of Zahavi's posts.

Zahavi responded to the fan by saying: “If your comment achieves 500k.”

As of Saturday evening, the post has received more than 200,000 likes.

Zahavi and Chinese Super League’s Guangzhou R&F have mutually agreed to terminate their contract after appearing only seven times for the club, clocking up four goals.