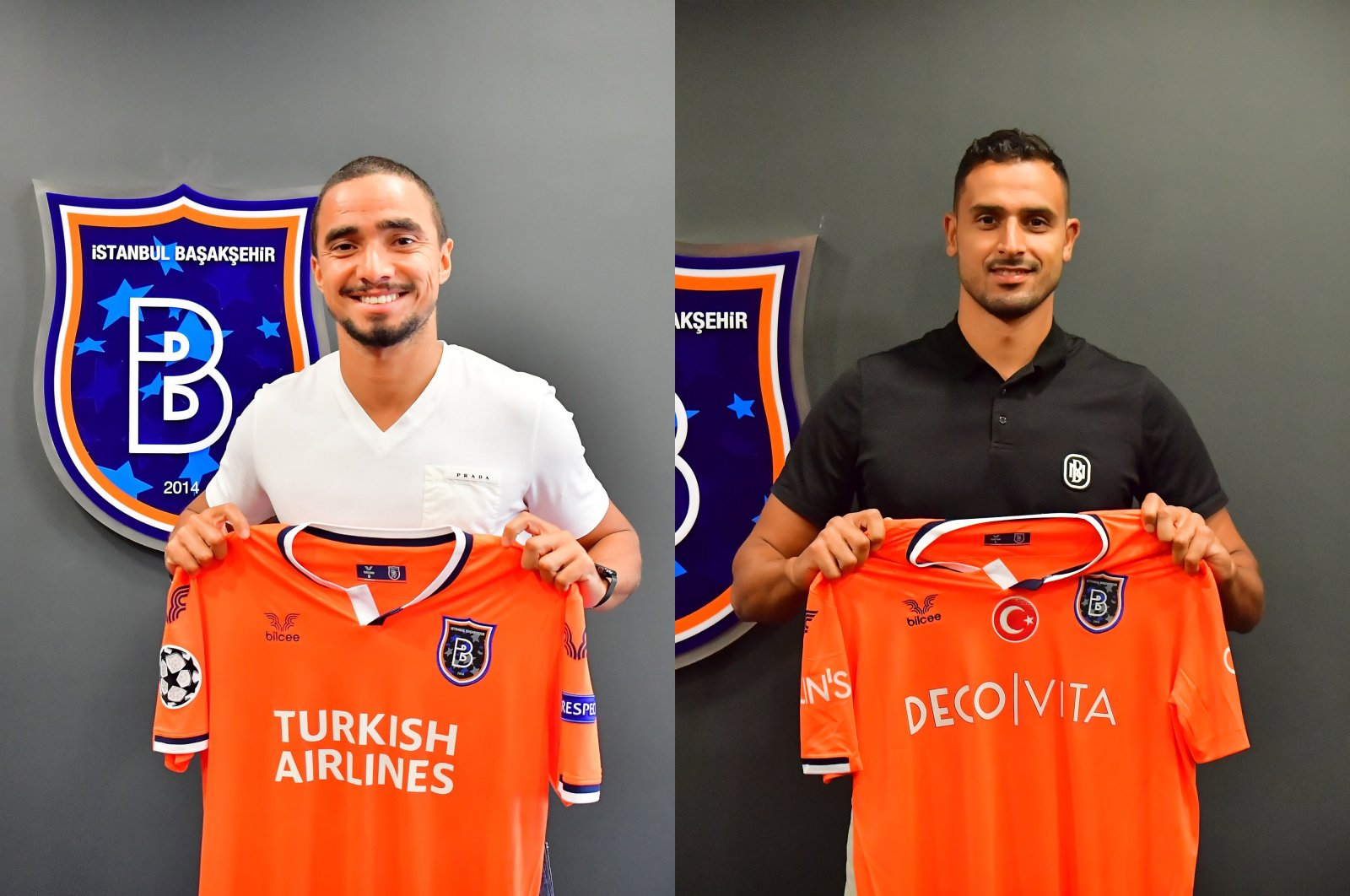 Başakşehir on Thursday announced the transfer of Belgian winger Nacer Chadli from Ligue 1 club AS Monaco for an undisclosed fee.

Chadli signed a two-year deal with the Istanbul club.

He has previously played for Dutch side Twente, English teams Tottenham Hotspur and West Bromwich Albion.

Chadli also made appearances in the 2014 and 2018 FIFA World Cups for Belgium. The 31-year-old, who helped his nation clinch the bronze medal in the 2018 event in Russia, will wear the No. 11 jersey.

On Tuesday, Başakşehir confirmed the signing for an undisclosed fee of Brazilian defender Rafael, who has spent most of his career with Manchester United and France's Lyon.

The right-back spent five years at the French club after joining from Old Trafford, where he began his professional career in 2008 playing alongside his twin brother Fabio.

Rafael made two appearances for the Brazilian national side in 2012.

The deals for Chandli and Rafael come as the Istanbul side prepares for the defense of its first Süper Lig title and debut in the main Champions League competition.