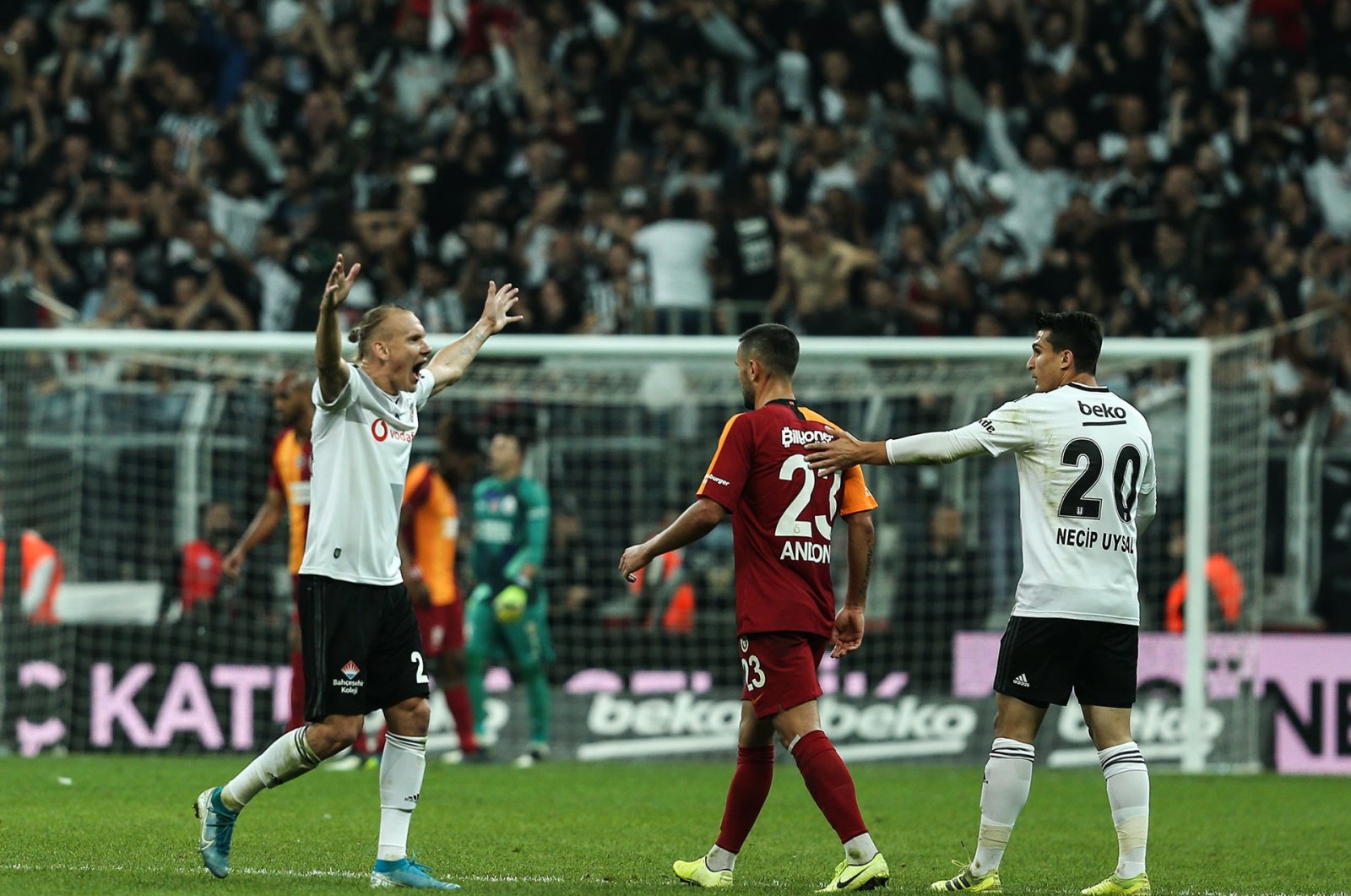 Week 26 of Turkish Süper Lig will feature two epic clashes starting with a battle for the top spot in the league between leader Trabzonspor and second-place Başakşehir on Sunday, immediately followed by a matchup of historic rivals, Galatasaray and Beşiktaş.

The weekend will kick off with two simultaneous games on Friday. Ankaragücü will host Rizespor in a match of two teams trying to escape relegation with a victory. Simultaneously, Kasımpaşa, another candidate for relegation, will welcome Göztepe.

Saturday will be rather unremarkable, with Fenerbahçe as the only highlight for the day. It would be sinful to call a Fenerbahçe match mediocre in any other season, but the Istanbul powerhouse has been in free fall since the beginning of the league's second half, falling from second all the way to the seventh spot. Fenerbahçe has failed to win any league matches since late January, losing to their archrivals Trabzonspor and Galatasaray in the process.

Disconnected from the title race, the club parted ways with coach Ersun Yanal two weeks ago, while fans have left stadiums empty, not from the coronavirus pandemic that has shrouded world sports but due to a lack of exciting play.

The excitement Sunday though should more than make up for the lackluster first two days. At 4 p.m. local time, the leadership battle between Trabzsonspor and Başakşehir will kick off. Sitting at the top two spots with 52 points each, a win by either side could solidify their path to the title, while at the same time weakening the other’s.

Trabzonspor moved back on top Wednesday after defeating Malatyaspor in a match that had been postponed following the deadly Elazığ earthquake in January. The Black Sea club, which will be the favorite of the match, has shown impressive form lately, losing only four points in its last seven matches.

Istanbul's Başakşehir is close to achieving its very first Süper Lig title. With the club's dream finally within reach, manager Okan Buruk is expected to unleash his players in a full offensive in order to secure a win.

After the match concludes in Trabzon, the action continues in Istanbul with Galatasaray hosting Beşiktaş at Türk Telekom Arena in a much-anticipated derby.

Trailing leader Trabzonspor with 49 points, Fatih Terim’s Galatasaray will need a win if they hope to defend their title come May. For Beşiktaş, this all about bragging rights in the city and for coach Sergen Yalçın to prove his mettle.

Yalçın has thus far not impressed at Beşiktaş, as the Istanbul giant has failed to close the gap with the top teams, lagging nine points behind the leader.

The weekend finishes with another title contender, Sivasspor, visiting Antalyaspor on Monday night. Failing to secure a win in its last two matches, Sivasspor will need to capture three points if it wants to become the sixth-ever team to win the Süper Lig title.