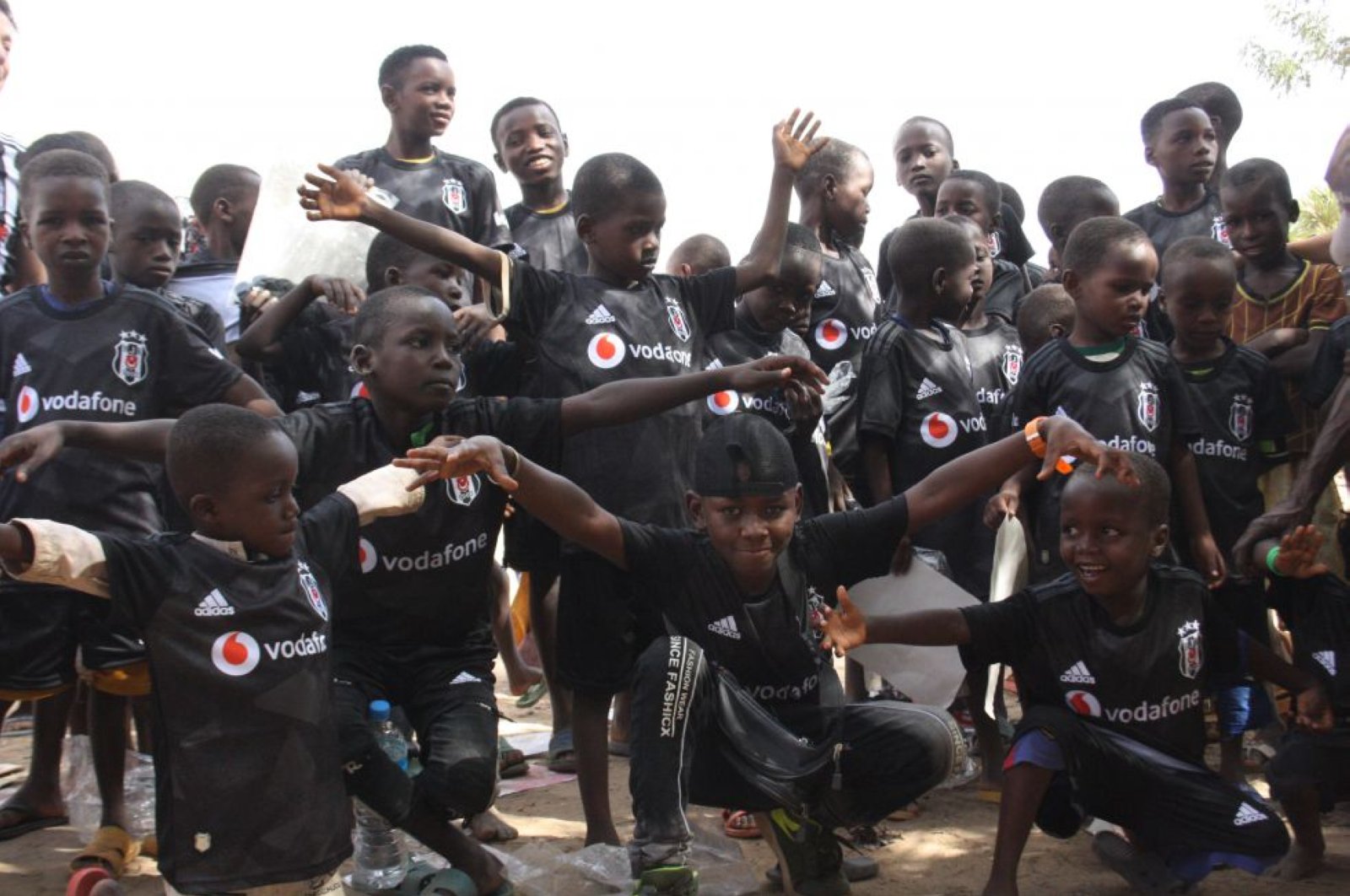 Children in Niger’s capital Niamey received an unlikely gift on Thursday; jerseys of Istanbul footballing giants Beşiktaş, which came all the way from Istanbul.

According to the club’s official website, a Turkish doctor working in Niger brought the jerseys gifted by the Beşiktaş administration.

“Children here used to wear jerseys of other European clubs. I wanted them to wear Beşiktaş uniforms after seeing them,” he said.

“It made me happy to see those children in Beşiktaş uniforms and hearing them chant ‘You’re the Greatest, Beşiktaş’ made me very happy,” the doctor concluded.