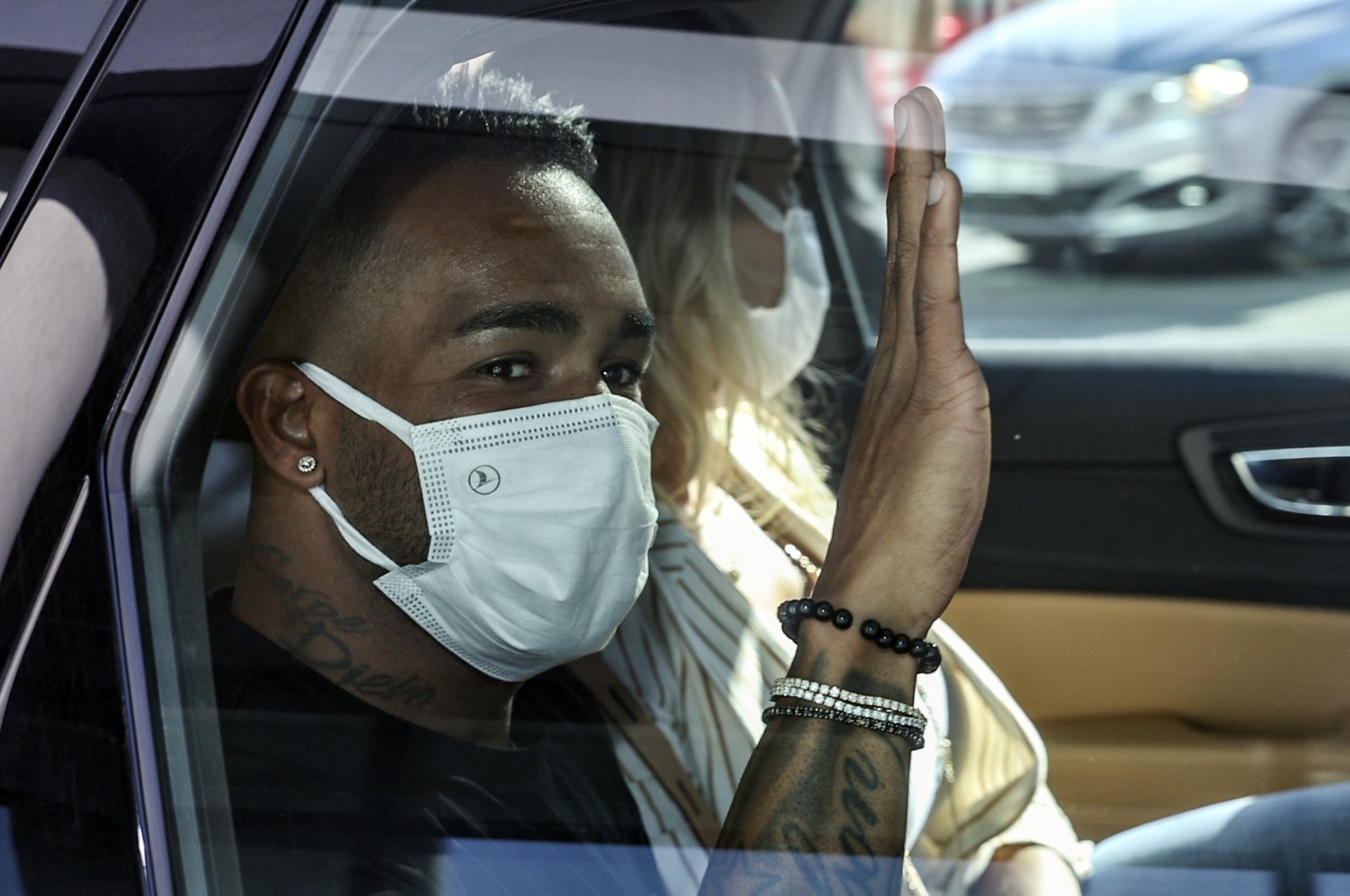 In a statement, The Black Eagles wished the 31-year-old midfielder good luck and success.

Teixeira netted 89 goals and had 25 assists in 223 matches for Shakhtar.