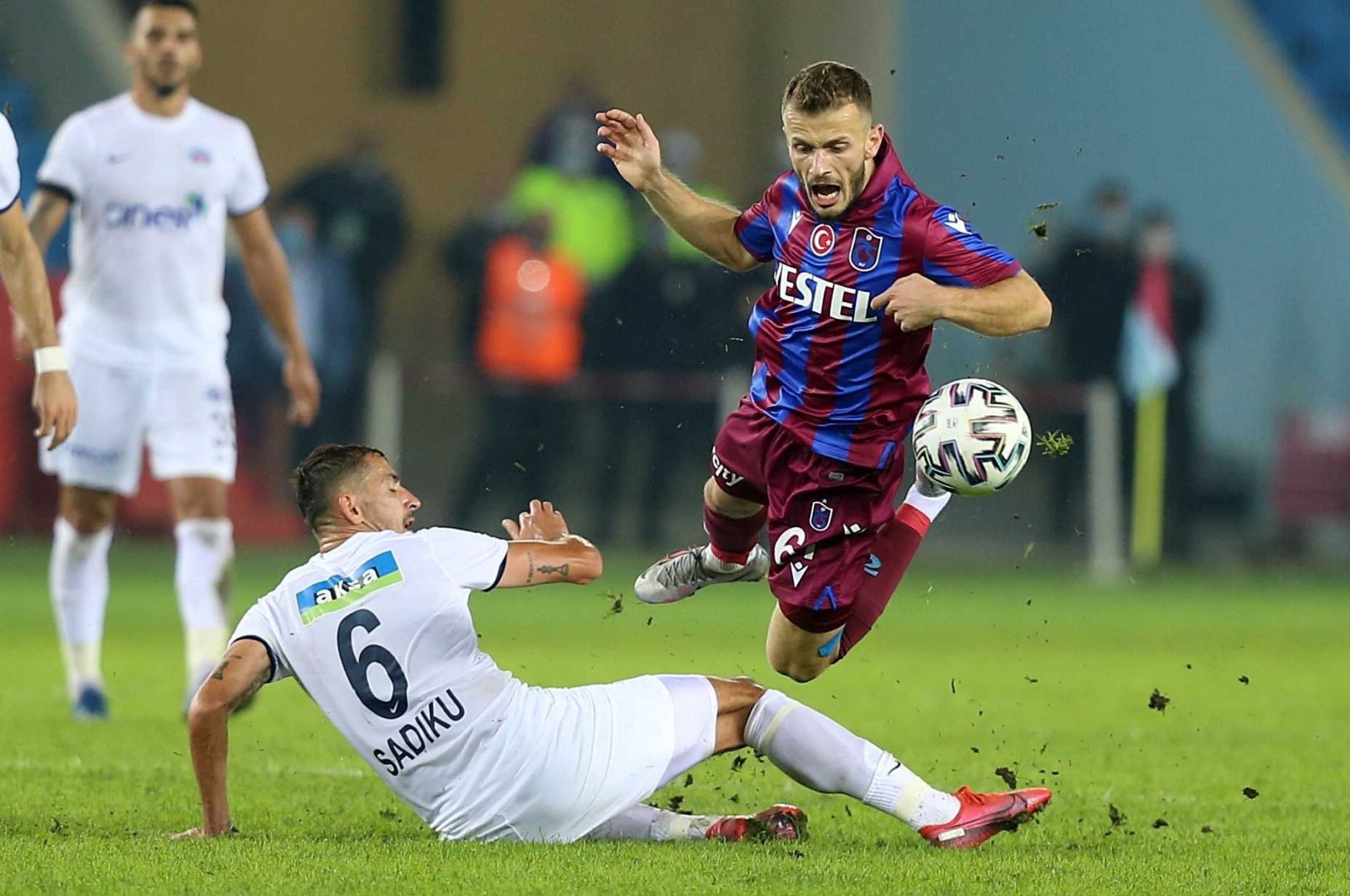 Playing an away game at the Şenol Güneş Stadium in Trabzon, the Istanbul side, falling behind 3-1 at first, managed to make a comeback in the last minutes of the game.

The first goal came from Kasımpaşa, with Tirpan scoring eight minutes into the game. Regaining control of the game, Trabzonspor scored three consecutive goals, as Serkan Asan sent the ball to the nets at the 23rd minute while Nwakaeme scored two goals at the 31st and 38th minutes.

Approaching the end of the match, Trabzonspor’s Edgar scored an own goal, equalizing the match while Kasımpaşa’s Koita made the final touch at the 93rd minute, giving his team a decisive away victory.

Kasımpaşa also missed a penalty at the 58th minute.

The match has been the fourth consecutive one where Trabzonspor missed a victory, as the Black Sea team has five points in the league while Kasımpaşa increased its points to 11.