Italy sports minister calls for halt to Serie A over coronavirus 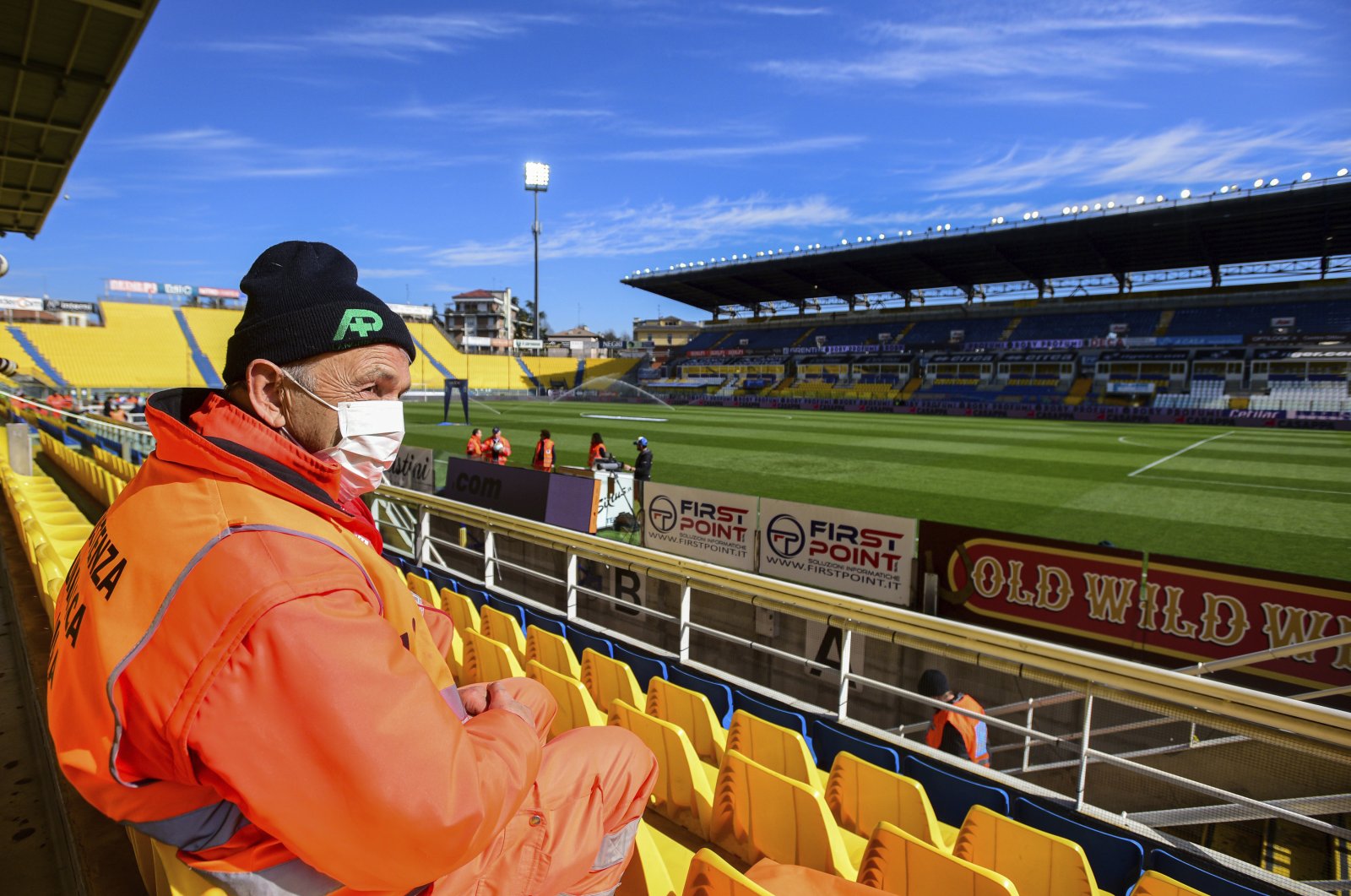 Italy's Sports Minister Vincenzo Spadafora called Sunday for an immediate suspension of the Serie A season due to the coronavirus outbreak that has killed 233 people in the Mediterranean country.

"The FIGC (Italian Football Federation) should consider immediately STOPPING Serie A," Spadafora wrote in a statement on his Facebook page. "It makes no sense right now, as we ask citizens to make enormous sacrifices to prevent the spread of the virus, to endanger the lives of players, referees, coaching staff and fans who will surely gather to watch the matches, by not temporarily suspending football."

Italy has borne the brunt in Europe of an epidemic that first emerged in China at the end of last year and has spread to almost 100 countries.

On Wednesday, the league was ordered to play matches behind closed doors until April 3 as part of broader measures imposed nationwide to limit crowds and fight the spread of the COVID-19 disease. Italian Footballers' Association President Damiano Tommasi tweeted on Sunday that "stopping football is the most useful thing for our country right now." "The teams to cheer are playing in our hospitals, in emergency rooms," Tommasi added.