Jack of all trades, master of the Süper Lig 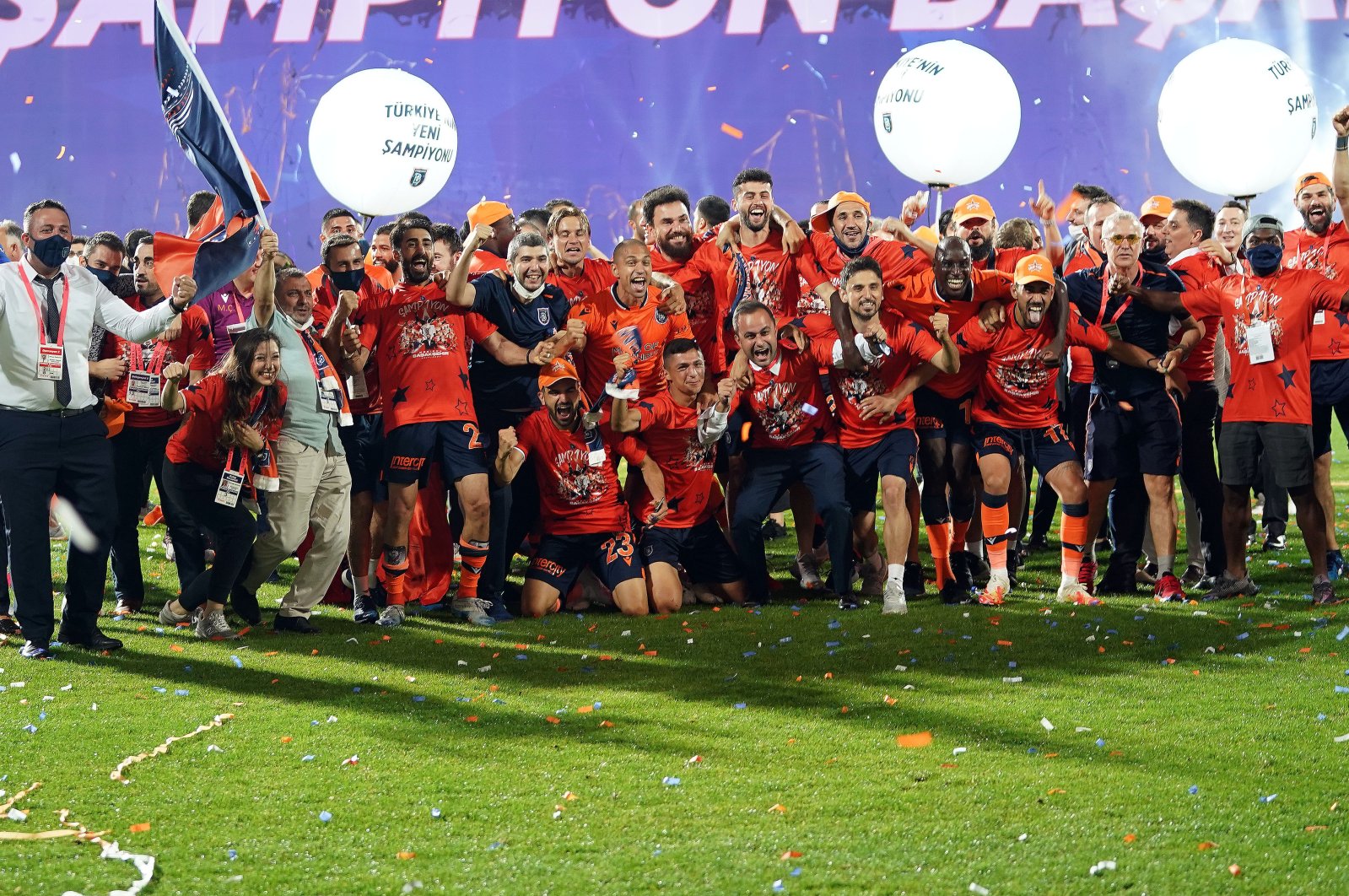 Regardless of what you think about Başakşehir, you must accept the fact that winning the Turkish Süper Lig in just six years is a great success story. Of course, it was a clear advantage for them to play without fans since they do not have many. Nevertheless, Başakşehir’s consistent, reliable performance was ahead of its main rival Trabzonspor, which lost a staggering 30 points in games where it had the lead. Unlike its opponent, Başakşehir kept its cool in the post-COVID period and got 17 points in seven games. Thus, despite the usual conspiracy theories in Turkish football, I can say that it is a well-deserved championship for the club.

At the beginning of the season, my ideas about the team were mostly negative, due to the radical changes new manager Okan Buruk brought to the team. His predecessor Abdullah Avcı had already built a reliable system in four seasons, but Buruk changed all the dynamics from day one. Even though I respect the authentic approach of each and every manager, I thought it was completely unnecessary to make a revolution in a system that works fine.

However, after losing the Champions League ticket to Olympiakos and starting the league with two defeats in a row, Buruk noticed his mistake. He tried to play with high pace and intense pressing, but his team was the oldest in the Süper Lig. Then he returned to a more controlled approach with two strikers, having more possession and slowly reaching the opponent’s goal. That was the plan that brought Avcı’s Başakşehir close to the championship in the last three years and through that, Buruk’s Başakşehir slowly recovered from the bad start. First, the victories in the Süper Lig and then the qualification to the last 32 in the Europa League arrived.

During this recovery period, Buruk started using classical strikers, Enzo Crivelli and Demba Ba. This meant that the team was more bound to crosses, and the real issue was to supply these strikers with lots of crosses. In that aspect, Avcı’s set-pieces came in handy as Başakşehir was one of the best teams in transitioning from defense to offense. Basically, Buruk took Avcı’s organized, systematic approach and added a bit of chaos to the final third. In the end, both Crivelli and Ba contributed 14 goals and four assists, showing the consistency Buruk achieved in offensive plans.

One other issue that made Başakşehir different than other teams was the similar performances it showed before and after COVID-19. Unlike Galatasaray, which lacked the great support of its fans and collapsed after the break, Başakşehir’s game stayed almost the same. They used the advantage of playing without fans even before COVID-19 and preserved their performance. With this consistency in performance came consistency in results and hence the championship. They were not the fastest, strongest or most talented team in the league, but they found the right balance. As it turned out, being the jack of all trades but master of none was enough to be the masters of the Turkish Süper Lig.