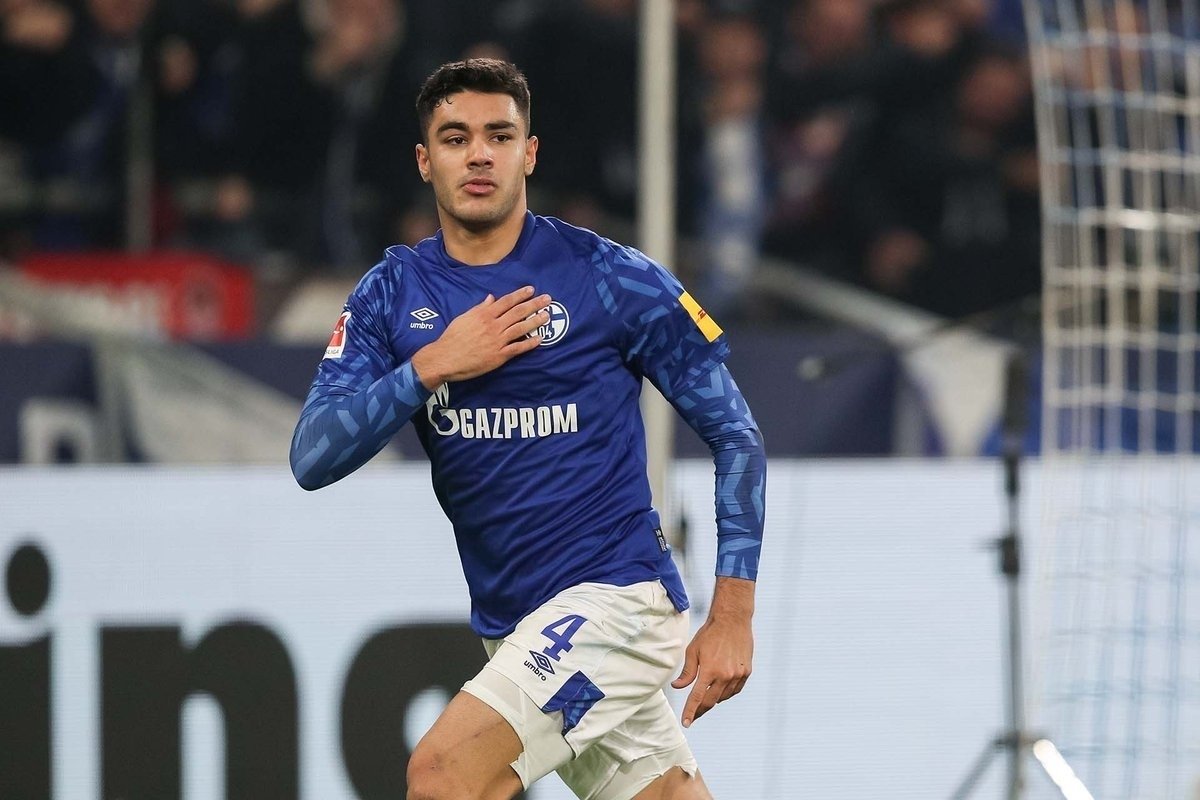 Hailed as one of Europe's most exciting defensive talents, Turkish center back Ozan Kabak is now hoping to live up to the hype after joining Liverpool on loan.

Liverpool manager Jurgen Klopp hailed Kabak as a "proper personality" and a "really, really big talent" after signing the 20-year-old.

That may seem like high praise for a player who has spent the last couple of years fighting relegation in the Bundesliga at Schalke and VfB Stuttgart, but Kabak comes with a glowing reference from Klopp's close friend, and former Schalke coach, David Wagner.

"David always said he would be a future captain," Klopp told the Liverpool club website.

Though a center back by trade, Kabak's pace and his aerial ability make him a threat going forward.

He scored three times in his first 10 games after joining Stuttgart as a teenager in January 2019, and found the net in successive games for Schalke last November.

Relegated with Stuttgart in 2019 and now bottom of the league with crisis-hit Schalke, Kabak's talent has often been overshadowed by his team's poor form.

Yet he was a key player in Schalke's excellent start to the 2019-20 season, helping Wagner's side rise to third place before their dramatic collapse.

"He is not only a great talent, he is also a very intelligent guy – a young man who knows exactly what he wants," Wagner told broadcaster Sport1 in 2019.

Kabak, who made his full international debut as a 19-year-old, is certainly a player with plenty of ambition, as he revealed in an interview with the Bundesliga website last year.

"My personal aim is to become a top defender in maybe two or three years, like Virgil van Dijk. He is my idol," said the Turkish defender.

With Van Dijk now injured, the 20-year-old now has the chance to understudy his idol at Liverpool.

For the seven-times capped Turkey international, it was also an opportunity to free himself from the shackles of Schalke and prove himself among the elite.

"When Ozan heard the name Liverpool, he didn't hesitate. When you have a chance like that, then you don't have to think about it," admitted Schalke coach Christian Gross on Tuesday.