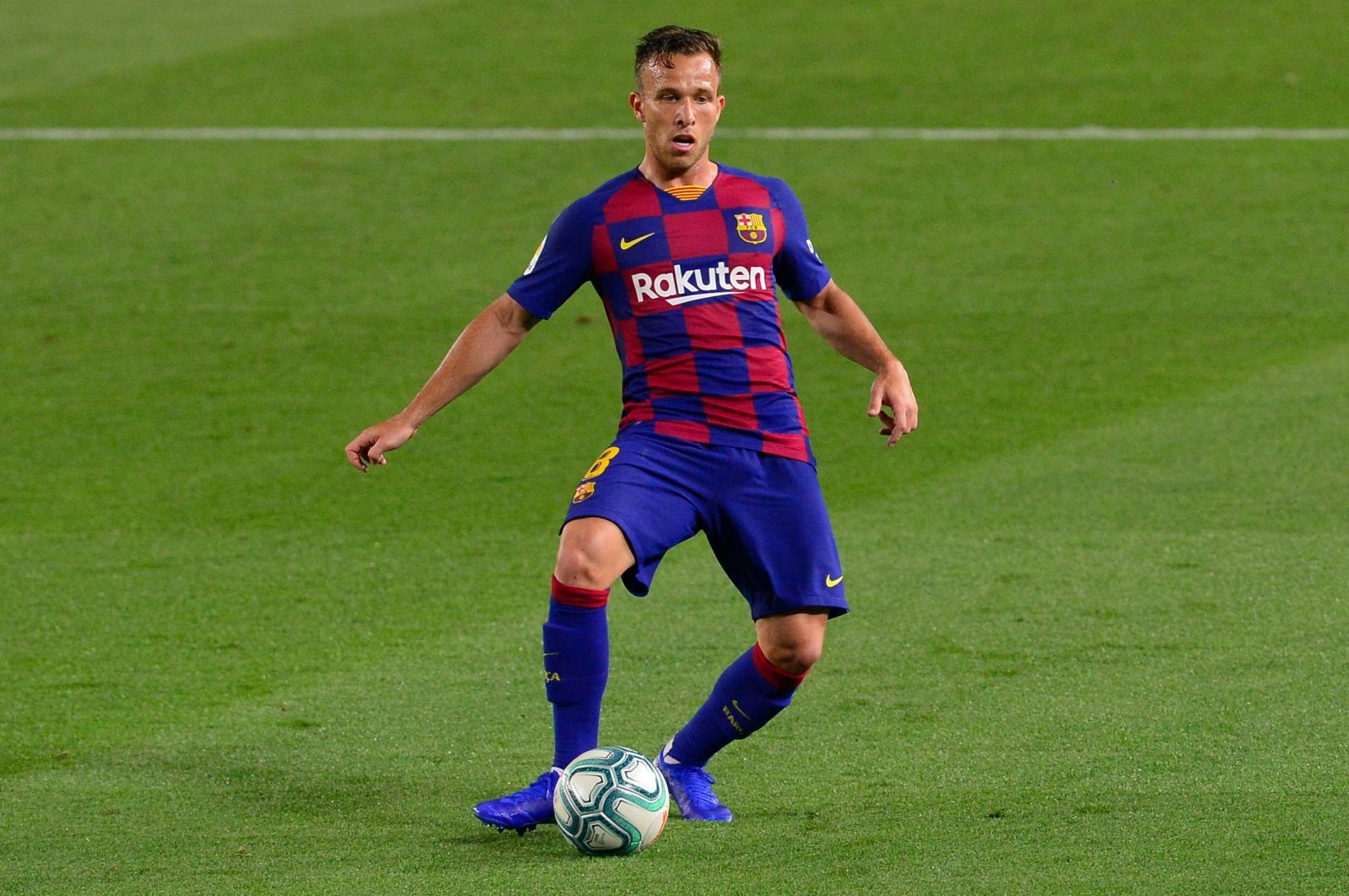 Brazilian midfielder Arthur Melo could face sanctions for failing to turn up at training with Barcelona, who concluded a deal to sell him to Juventus a month ago.

The Catalan club Tuesday said the player is under contract until the end of the season and has demanded he return, with the local press claiming he was in his native Brazil.

"The player has not joined the squad as expected and we are considering a course of action," a club statement said.

Arthur has been sold to Juventus in a deal worth 72 million euros ($81 million) with Bosnian playmaker Miralem Pjanic moving in the opposite direction for a similar fee at season's end.

The player had been reluctant to leave the Camp Nou and even released a statement in April, insisting his "idea was clear" and that he wanted to play at Barcelona "for many years."

Barca coach Quique Setien said in a press conference at the time of the sale, "We expect the greatest commitment from him until the last day he is here."

Spanish sports daily Mundo Deportivo said the player maintains Setien had told him he had played his last game with the La Liga club. Arthur has not featured for Barca since the transfer was announced on June 29.

Barcelona resumed training on Tuesday ahead of their Champions League last-16 second leg with Napoli next month.