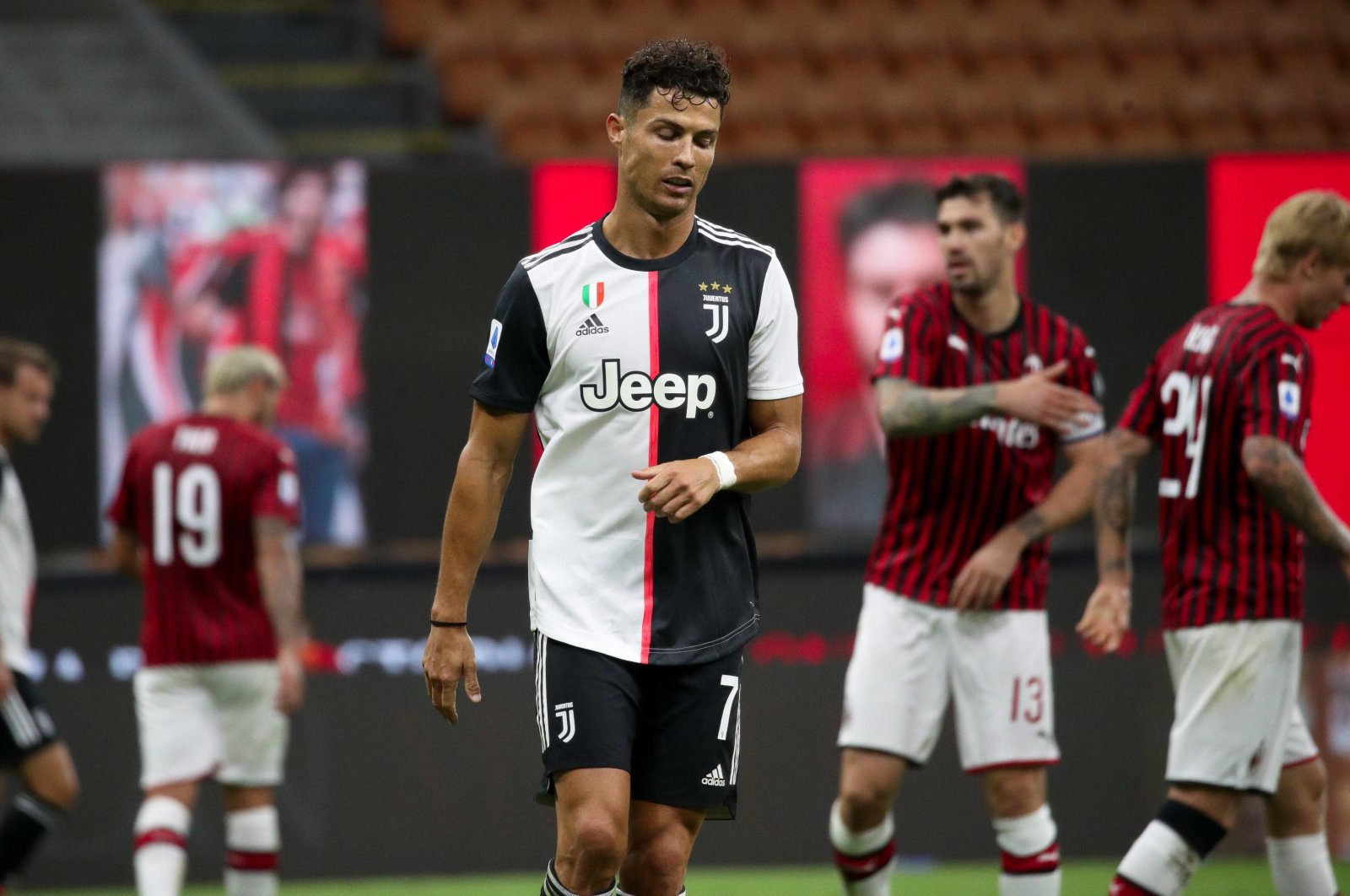 Juventus boss Maurizio Sarri did not feel like brooding over this week's embarrassing meltdown at AC Milan, but tried instead to quickly switch the squad's focus on Saturday's tough Serie A match against high-flying and free-scoring Atalanta.

The league leaders went two up against the Devils on Tuesday, but suffered a spectacular meltdown to lose 4-2, conceding three times in five minutes as all goals were scored in the second half.

Damage was limited however, since second-place Lazio also slipped up 2-1 at struggling Lecce, and remained seven points adrift with as many games to go.

"We had 60 good minutes: we were in control of the game, then there was a blackout on which there is no need to dwell upon, as we have another match in a few days," the Bianconeri coach said.

"It has happened to other teams, because this is a difficult time for everyone, physically and mentally. We must remain calm, also because the reasons for certain situations are difficult to find."

Juve enjoyed four straight wins in the grueling program that has followed the coronavirus lockdown, with Cristiano Ronaldo always on target in the five games since the league's restart on June 22.

Paulo Dybala had scored in four before being banned on Tuesday and is due back against Atalanta, along with center back Matthijs de Ligt.

The in-form Ronaldo, on 26 goals, has three less than Lazio top scorer Ciro Immobile, but Sarri must be worrying about Atalanta's impressive firing power, which has yielded a league-leading 85 goals from 31 games. Juventus has tallied 65, while conceding nine less than the Bergamaschi.

Atalanta is now on a nine-game winning run and went temporarily third by beating Sampdoria 2-0 on Wednesday.

The three-and-a-half month suspension wreaked havoc on Lazio, who was one point behind Juve in March, but has lost three of the last five matches.

Immobile has found the net only twice and admitted: "After the lockdown I haven't been myself. I must be calm again. This is not the real Ciro. I must do more.”

The Romans on Saturday meet Sassuolo, who are off three wins and two draws, while city rivals Roma meet strugglers Brescia.

On Sunday, Napoli and AC Milan play a late north-south classic after Fiorentina vs. Verona.