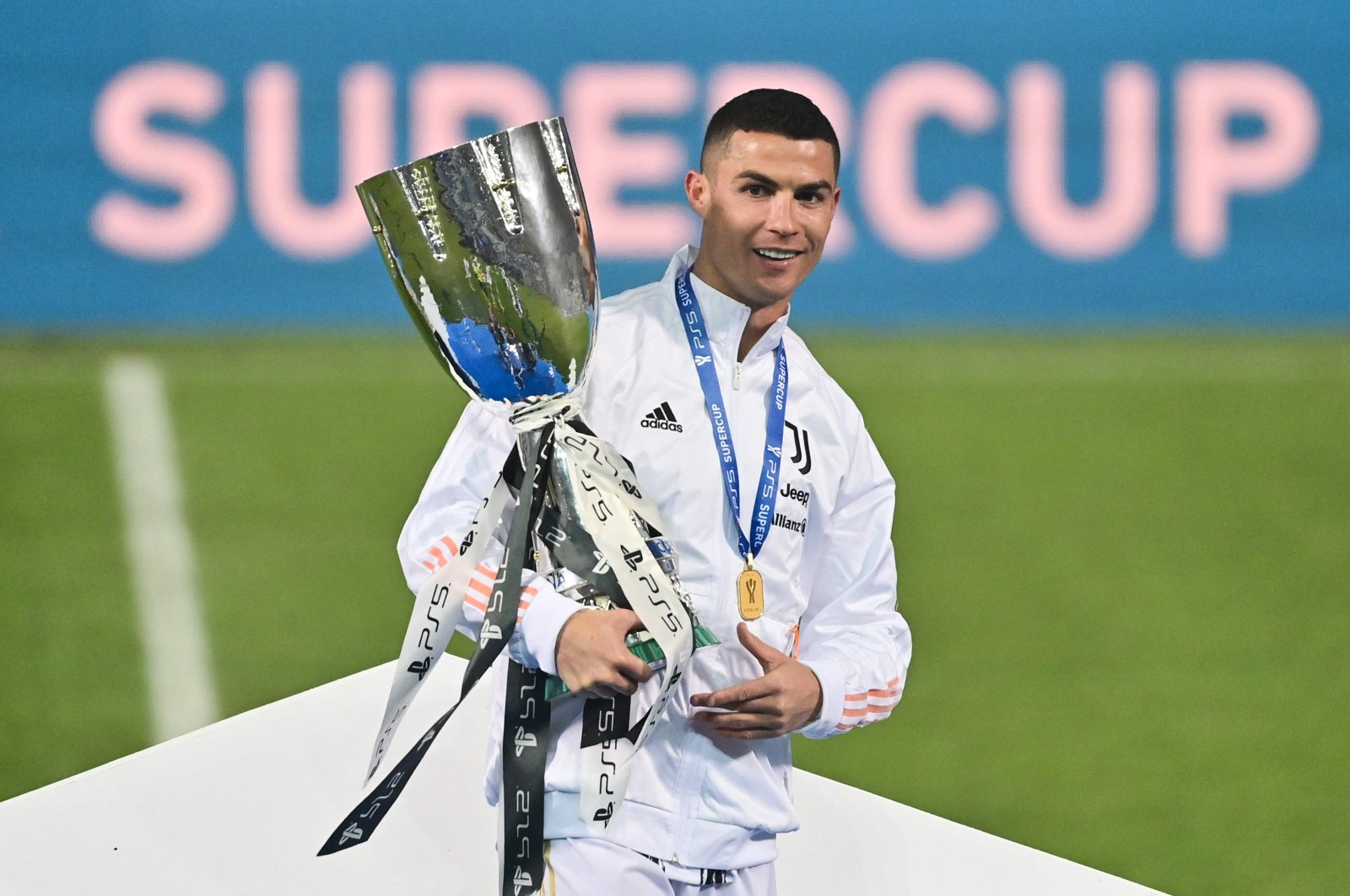 "Winning a first title (as a coach) is a great joy, different from that felt as a player, it's even more beautiful," said Pirlo, who lifted the trophy three times as a player with Juventus and AC Milan.

Juventus won the annual trophy, played between the league champions and Italian Cup holders, for the ninth time, having finished runners-up last year to Lazio.

In Serie A, however, things have not gone as planned for Juventus, with Pirlo's side sitting fifth in the standings on 33 points, 10 behind leaders AC Milan, but Ronaldo believes their Super Cup success means more than just securing a trophy.

"It was a difficult match on a pitch that was not the best," Ronaldo told Rai Sport.

"This trophy is very important because it can give us confidence for the rest of our season," Ronaldo said.

"We had to have a different attitude than what we had seen against Inter (Milan in Juve's Serie A defeat on Sunday), a match we did not do well in."

"Milan and Inter are very strong, but there is a long way still to go. We can still win the Scudetto. It will be a long race, but it's possible."