K-League snapped up by sports-deprived broadcasters 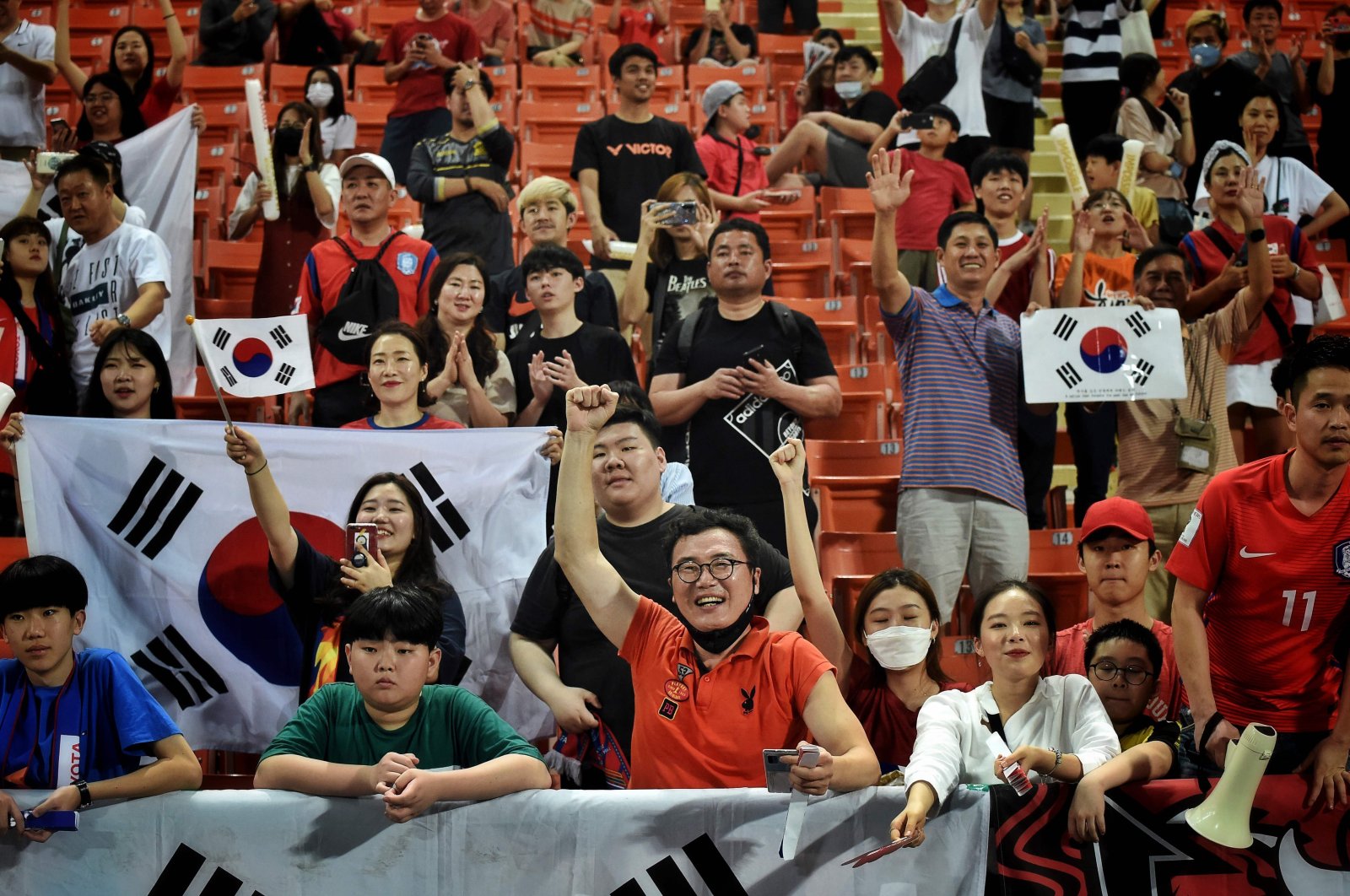 Broadcasters in 10 foreign territories have bought rights to air the upcoming South Korean football season, the K-League said, with major sports on hold around the world over the coronavirus pandemic.
South Korea endured one of the worst early outbreaks of the disease outside China, prompting professional sports to suspend or delay their seasons.
But the country appears to have brought its outbreak under control thanks to an extensive "trace, test and treat" program, and its football season will start on May 8, shortly after baseball resumes on May 5, both behind closed doors.
It will be an oasis of live action in a world where sports fans have been starved of such content by the virus, with broadcasters resorting to repeats of matches from past years, while leagues face the prospect of paying rights-holders multimillion-dollar refunds.
As a result there is newfound interest among broadcasters who would not normally screen the likes of Jeonbuk Hyundai Motors or Pohang Steelers.
"K-League can confirm that 10 overseas broadcasters have purchased broadcast rights for the upcoming 2020 season," it said in a statement issued Monday.
It did not specify the firms but said their locations included China, Hong Kong and "Eastern European nations such as Croatia".
"Broadcasters from Germany, France, Italy, the U.S. and Australia as well as other online platforms have inquired about purchasing broadcast rights," it added.
South Korea has been seeing only a trickle of new coronavirus infections, with 14 fresh cases on Tuesday taking the total to 10,752.