Kaepernick 'more motivated than ever' to return to NFL, as league expresses regret 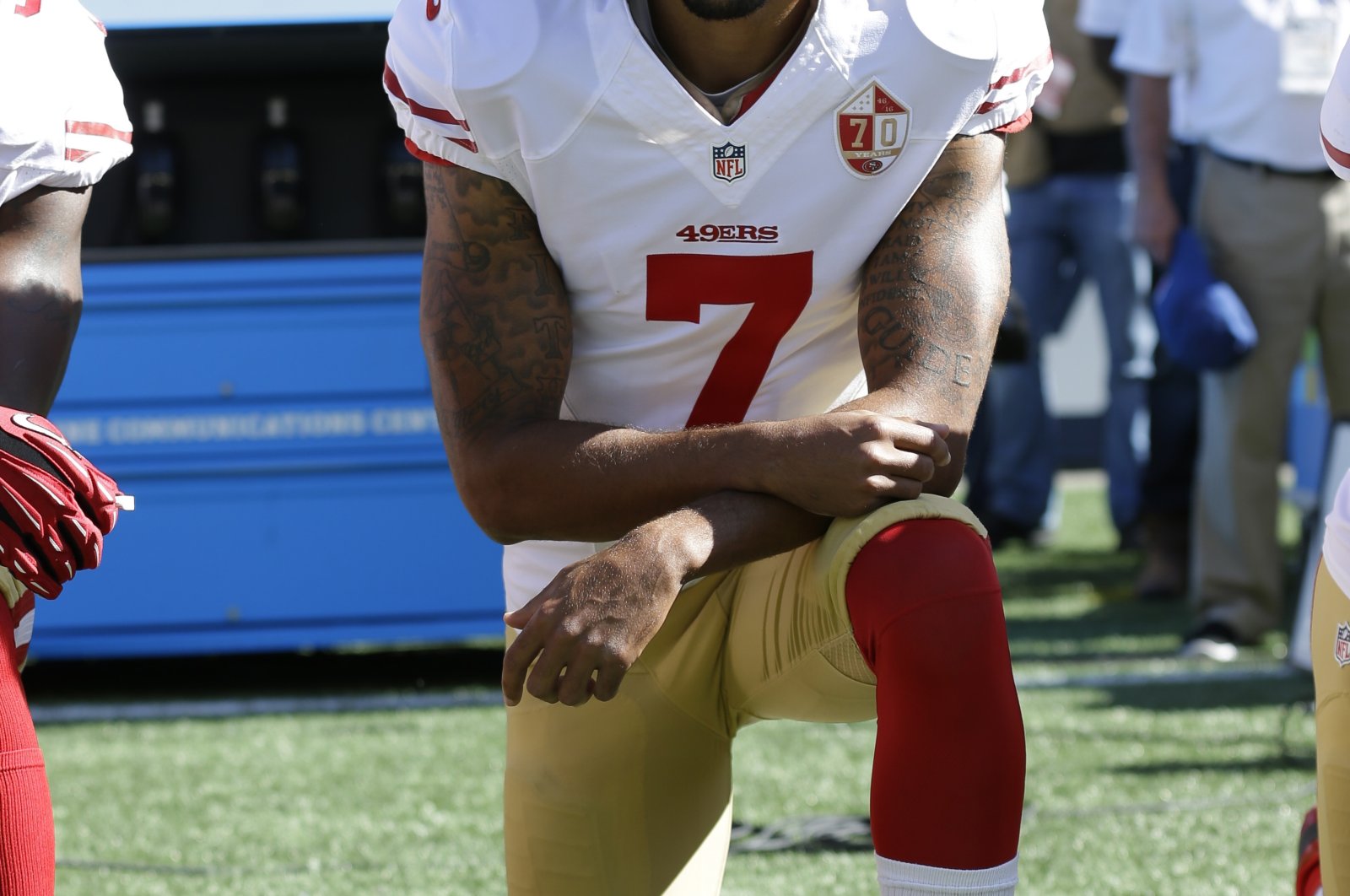 Colin Kaepernick is "more motivated than ever" to return to the NFL this season, according to a report Wednesday from Pro Football Talk's Mike Florio.

His comments come after earlier this month, NFL Commissioner Roger Goodell said the league should have listened to players earlier about racism, in a reference to Kaepernick's having remained unsigned to a team since the San Francisco 49ers split with him in March 2017.

The season prior, he became a polarizing figure in sports because of his decision to peacefully protest by kneeling during the national anthem to bring attention to issues of social injustice and police brutality.

"We, the National Football League, admit we were wrong for not listening to NFL players earlier and encourage all to speak out and peacefully protest," said the commissioner.

Kaepernick has not directly addressed his interest in playing in the league at age 32, but PFT reported on Wednesday he was training diligently for the opportunity.

Many players, from former teammate Eric Reid to Atlanta Falcons quarterback Matt Ryan and New Orleans Saints safety Malcolm Jenkins, are calling for the NFL to give Kaepernick an opportunity to return.

Seattle Seahawks running back Carlos Hyde said Kaepernick should be in the NFL. "I think the NFL can start by signing him back," Hyde said. "I think if they sign Kap back, that'll show that they're really trying to move in a different direction. Because he was making a statement four years ago about what's going on in today's world and the NFL didn't bother to listen to him then, so I think they should start by doing that."

"Until they apologize specifically to Colin Kaepernick or assign him to a team, I don't think that they will end up on the right side of history," he added.