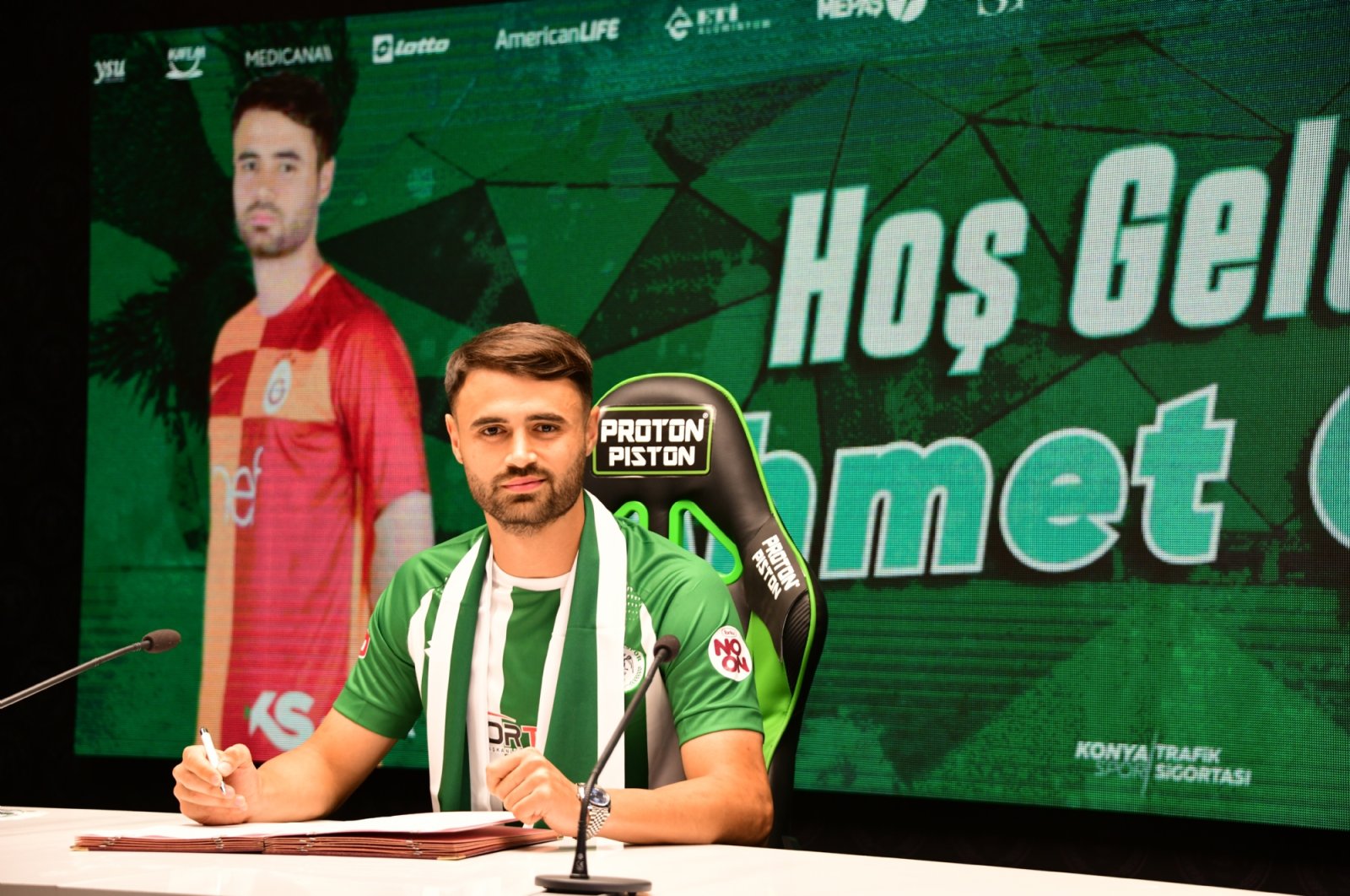 Ahmet Çalık, a defender for the Turkish Süper Lig side Konyaspor, was killed in a car accident on Tuesday.

"We are in deep sorrow to have lost our player Ahmet Çalık who earned our fans' and city's love since the first day he arrived at Konyaspor," the club wrote on Twitter.

The 28-year-old defender was killed after he reportedly lost control of his car near Gölbaşı, in the capital Ankara.

Çalik was heading to Ankara from the city of Konya, where he is currently based, to deal with paperwork ahead of his wedding, Anadolu quoted his childhood friend, Önder Eryıldırım, as saying.

Images on local media showed the heavily damaged car on the side of the road.

Çalik made more than 50 appearances for Galatasaray during a three-year spell before joining Konyaspor in 2020.

The center back also played eight times for the Turkish senior team between 2015 and 2017 and was part of the Euro 2016 squad, although did not play a match.

In a statement, the Turkish Football Federation (TFF) said: "It is with deep sadness that we learned that Ahmet Calik, football player of Ittifak Holding Konyaspor, who also played in our national team, passed away as a result of a traffic accident.

"May Allah have mercy on the deceased."

Galatasaray also issued their own tribute. "It is with deep sadness that we learned of the death of our former football player Ahmet Calik," the club said on its website.

"We express our condolences to his grieving family, loved ones and Turkish sports community."