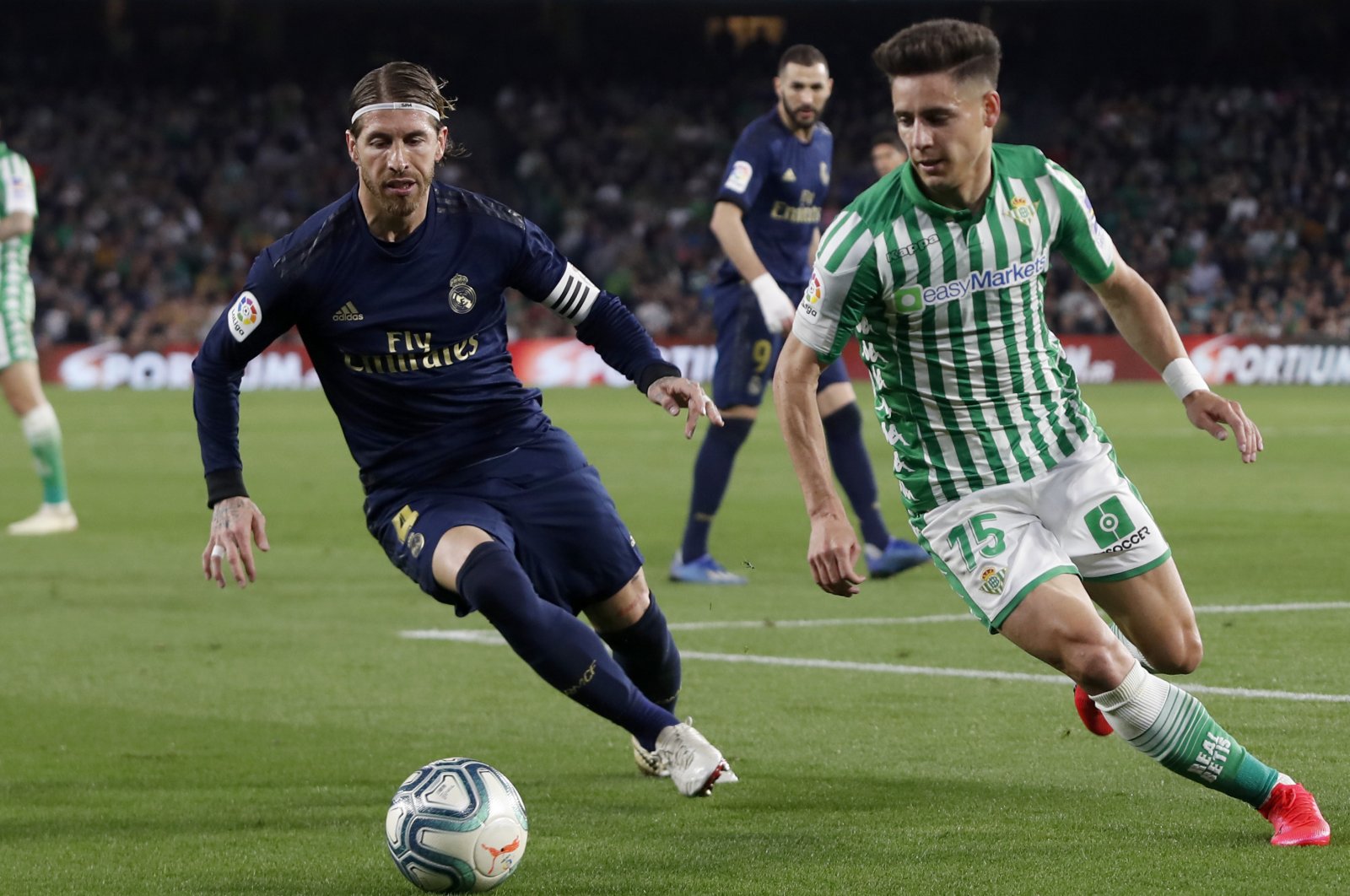 La Liga president Javier Tebas said he was hopeful that Spanish football will resume on June 12 after being halted for over three months, despite five players testing positive for the coronavirus on their return to training

The president of Spain's La Liga on Sunday said he hopes the tournament can resume on June 12, but that their hands are tied by government health policy.

He then confirmed that three non-playing staff had also tested positive.

"I would like it (the season resuming) to be June 12, but it will depend on the numbers," Tebas told Movistar.

"In the end it will be up to the health authorities. They explain what can be done. We do not rush, we are not the ones who decide the phases."

Despite Sunday's announcement of more positive tests, Tebas insisted Spain was on the right track for a speedy resumption of the sport.

"It is less than we expected. We expected 25 or 30, according to the numbers seen in the Bundesliga and the potency of the virus in Spain.

"Out of 2,500 individuals only eight positives. And the players already are in the final phase of the disease, and this week they will be tested again."

Tebas added that when the competition restarts, players will be tested 24 hours beforehand.

"In the match environment, infection is practically impossible because we have carried out a study that we will present that shows the smallest risk is in matches if everyone respects the medical protocol.

"If things are done as they should be, there shouldn't be any infections. If five infected appear in one club, it would suggest some negligence."

Players in Spain's top-flight and Segunda division were allowed to carry out individual work at training grounds last week.

The move was the beginning of a staggered training program with the aim to restart competitive games in the middle of June.

The five players, who have not been officially named, will now be quarantined at home and tested again "in the next few days."

They will be allowed to rejoin their club's training program only after obtaining two consecutive negative test results.

Barcelona's players were back for their first session on Friday while Real Madrid's will return on Monday.

The medical protocol for training is strict and includes players arriving already changed and at specific times to avoid contact with others.

They wear masks and gloves and have their temperatures taken before entering the premises. At the end of training, they take away a bag of fresh kit for the next day and shower at home.

Last week, Leganes coach Javier Aguirre said he had been told that the proposed date to resume is June 20.

That could correspond with the Spanish government's de-escalation program, which includes outside events being allowed to go ahead in their fourth and final phase, as long as they are attended by fewer than 400 people.

Football matches are expected to be staged behind closed doors for several months.

Tebas said "it is not an option" to cancel the top flight given he estimates the economic fallout would cost clubs around a billion euros ($1.08 billion).

But the third and fourth tiers in Spain will not complete their seasons, as confirmed by the Spanish football federation (RFEF) on Wednesday. Instead, promotions will be decided through playoffs and there will be no relegations.