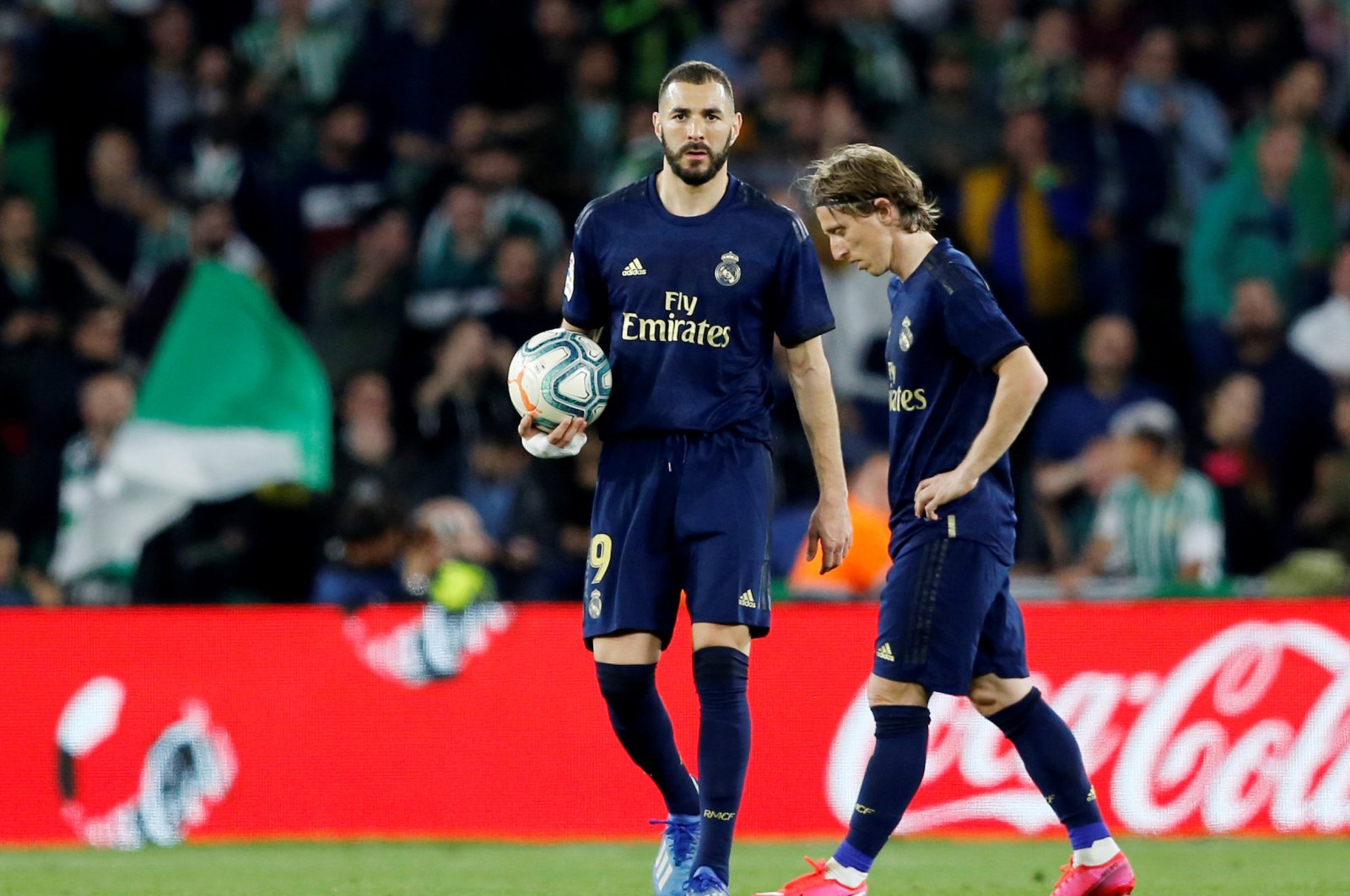 All football matches in Spain's top two divisions have been postponed for two weeks over fears of the spread of the coronavirus, the league's organizing body said in a statement Thursday.

All organized football matches below the top two divisions have already been postponed.

The next two rounds of matches in the top two leagues were due to take place without spectators on the advice of the national health ministry.

The league's statement said the decision to postpone the matches came after Real Madrid put its squad into quarantine after a member of the club's basketball team tested positive for the virus on Thursday.

"Given the circumstances that are coming to light this morning, referring to the quarantine established in Real Madrid and the possible cases in players from other clubs, La Liga considers it appropriate to continue to the next phase of the protocol of action against COVID-19," said La Liga.

"In accordance with the measures established in the Royal Decree 664/1997 of May 12, it agrees to postpone at least the next two match days," it said.

"Said decision will be reevaluated after the completion of the quarantines decreed in the affected clubs and other possible situations that may arise," the statement added.

The Spanish football federation had already announced Wednesday that it had postponed the Copa del Rey final between Real Sociedad and Athletic Bilbao, originally set for April 18, in order to guarantee the match could be played with spectators.