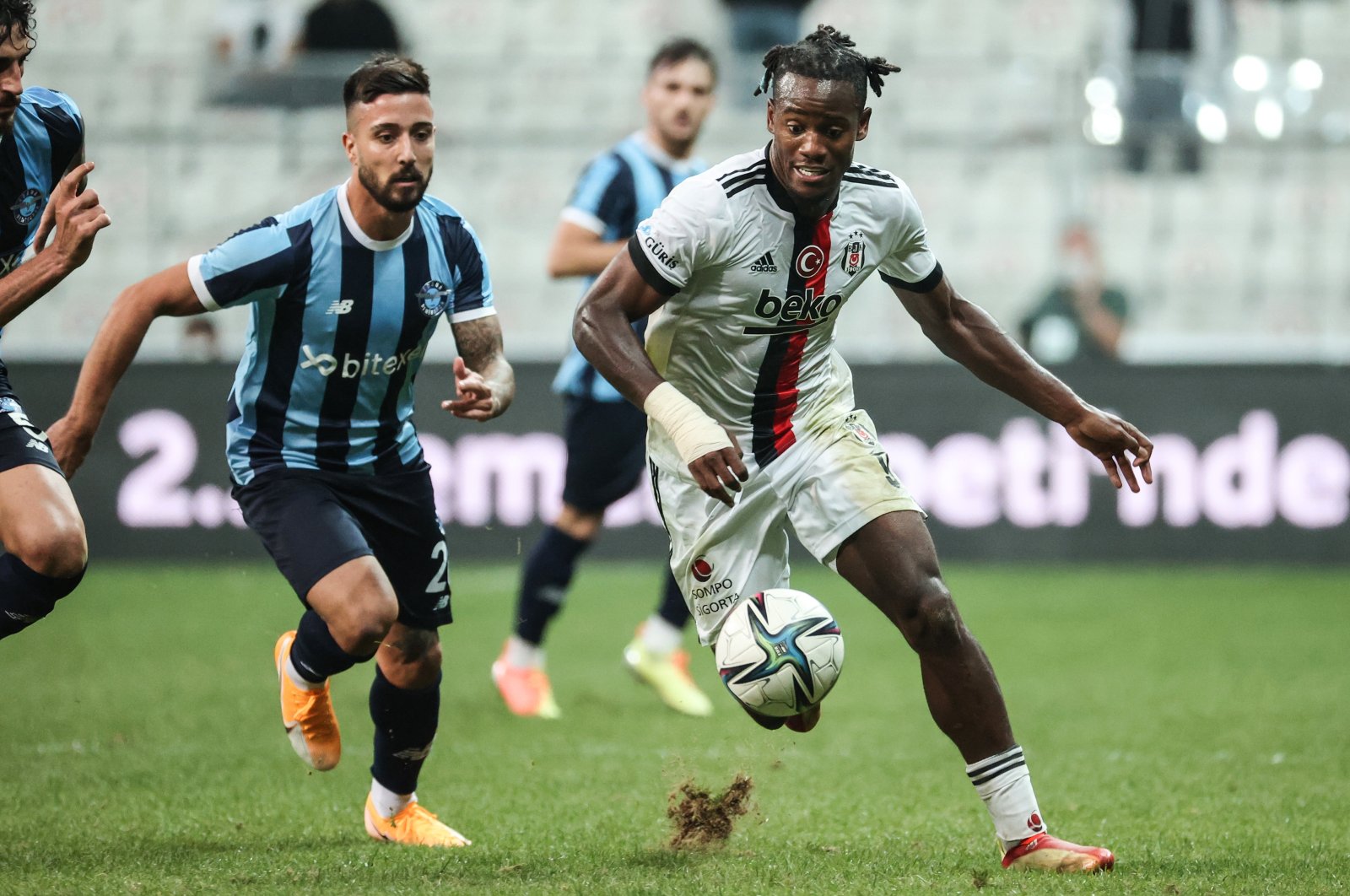 The Istanbul giants started well and took the lead in the 20th minute with a goal by Francisco Montero.

Beşiktaş scored another goal before the end of the half, this time by Josef de Souza at the 43rd minute.

In the second half, the Eagles showed no signs of slowing down and victory appeared near when Rıdvan Yılmaz brought the score to 3-0 at the 52nd minute.

But the match took a different turn when Adana Demirspor took one back with Matias Vargas' goal at the 60th minute. Italian star Mario Balotelli then had a screamer at the 79th minute that reduced the difference to just one goal and gave the visitors hope.

Beşiktaş could not prevent Britt Assombalonga's late goal at the 97th minute and had to settle for a draw at home.

The Istanbul club still tops the Super Lig table with 14 points but Trabzonspor has a chance to take the lead with 13 points with a match on the schedule.