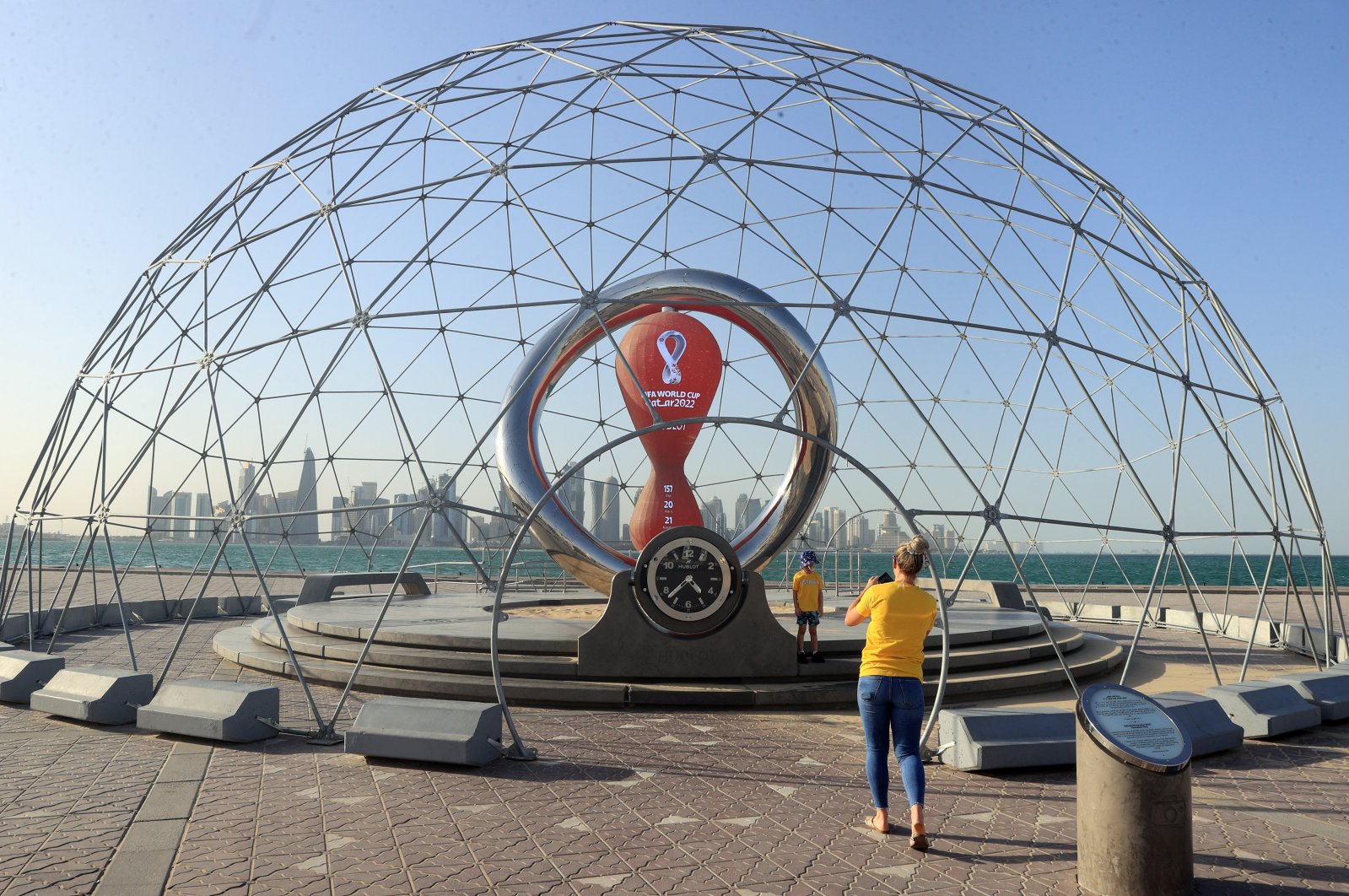 Global football body FIFA said Wednesday that the remaining tickets for this year's World Cup in Qatar will be available on a first-come, first-served basis as of next week.

About 1.8 million tickets were sold in the first two batches of sales, FIFA said, without saying how many are now available.

Qatar will host the first World Cup in the Middle East from Nov. 21 to Dec. 18 at eight stadiums in and around the capital, Doha.

Officials said three million tickets are available in total, including those allocated to sponsors.

FIFA president Gianni Infantino said there were 5 million ticket requests just for the final at the 80,000-seat Lusail stadium.

Doha, with a population of about 2.4 million and limited accommodation, is bracing itself for a huge influx of visitors for the 32-team tournament.