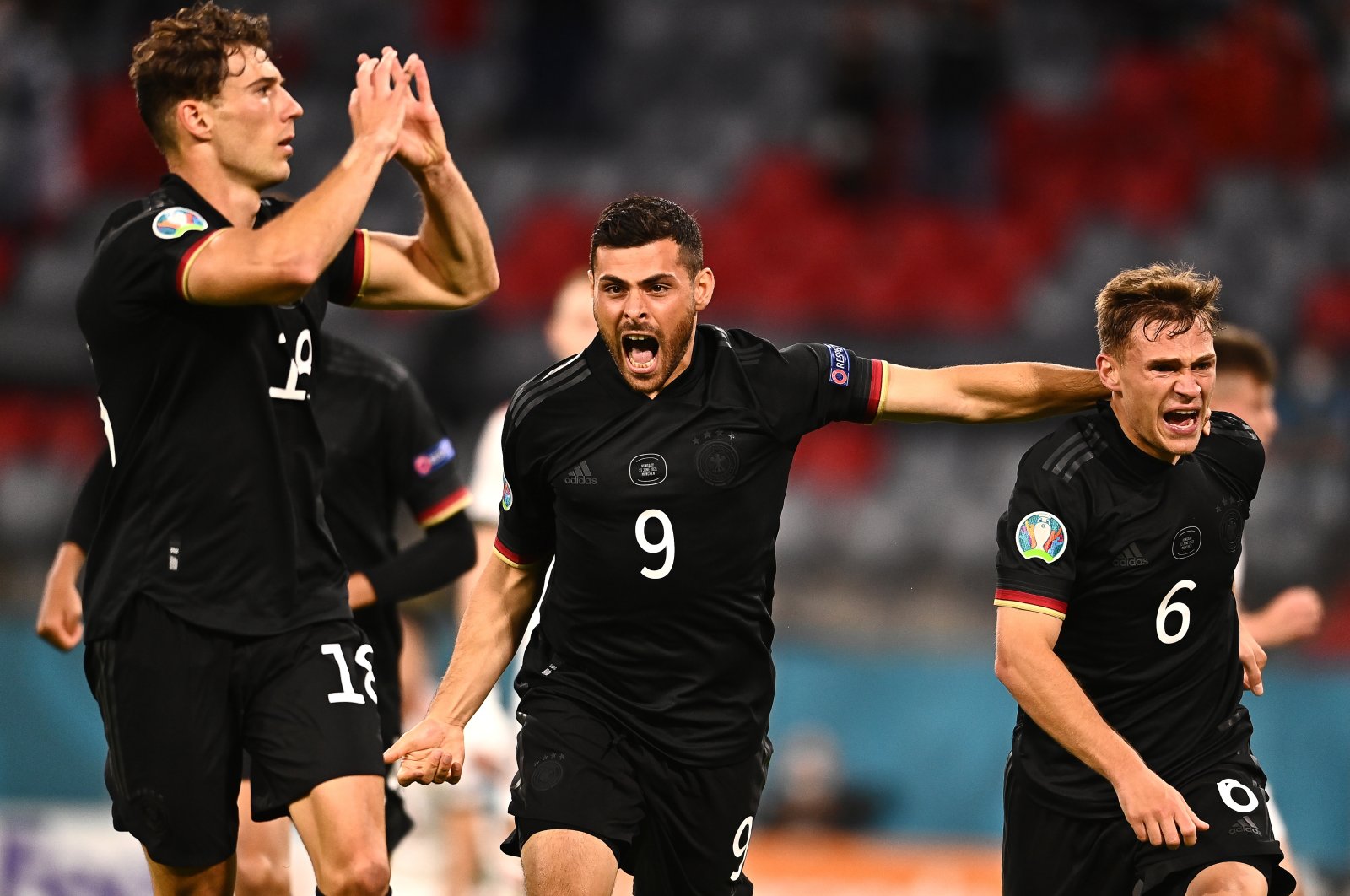 Germany made it to the round of 16 at the Euro 2020 championship after a dramatic 2-2 draw with Hungary on Wednesday in Munich secured them second place in Group F.

Germany is now heading to London where it will face old rival England at Wembley on Tuesday.

Adam Szalai broke the deadlock for Hungary after a superb ball by Roland Sallai. Germany had twice the chance to equalize in torrential rain but the Hungarians took the lead into the break.

Kai Havertz in the 66th minute leveled up for Germany but just to see Andras Schafer put the opponents in the lead again within seconds of the restart.

But Germany did it again thanks to a combination of substitutes Jamal Musiala and Leon Goretzka, who struck a powerful shot into the net in the 83rd minute.

The German side finished with four points, one behind group winners France, who also played out a 2-2 draw with Portugal. While the Portuguese side advanced as one of the four best third-placed teams, Hungary is out.