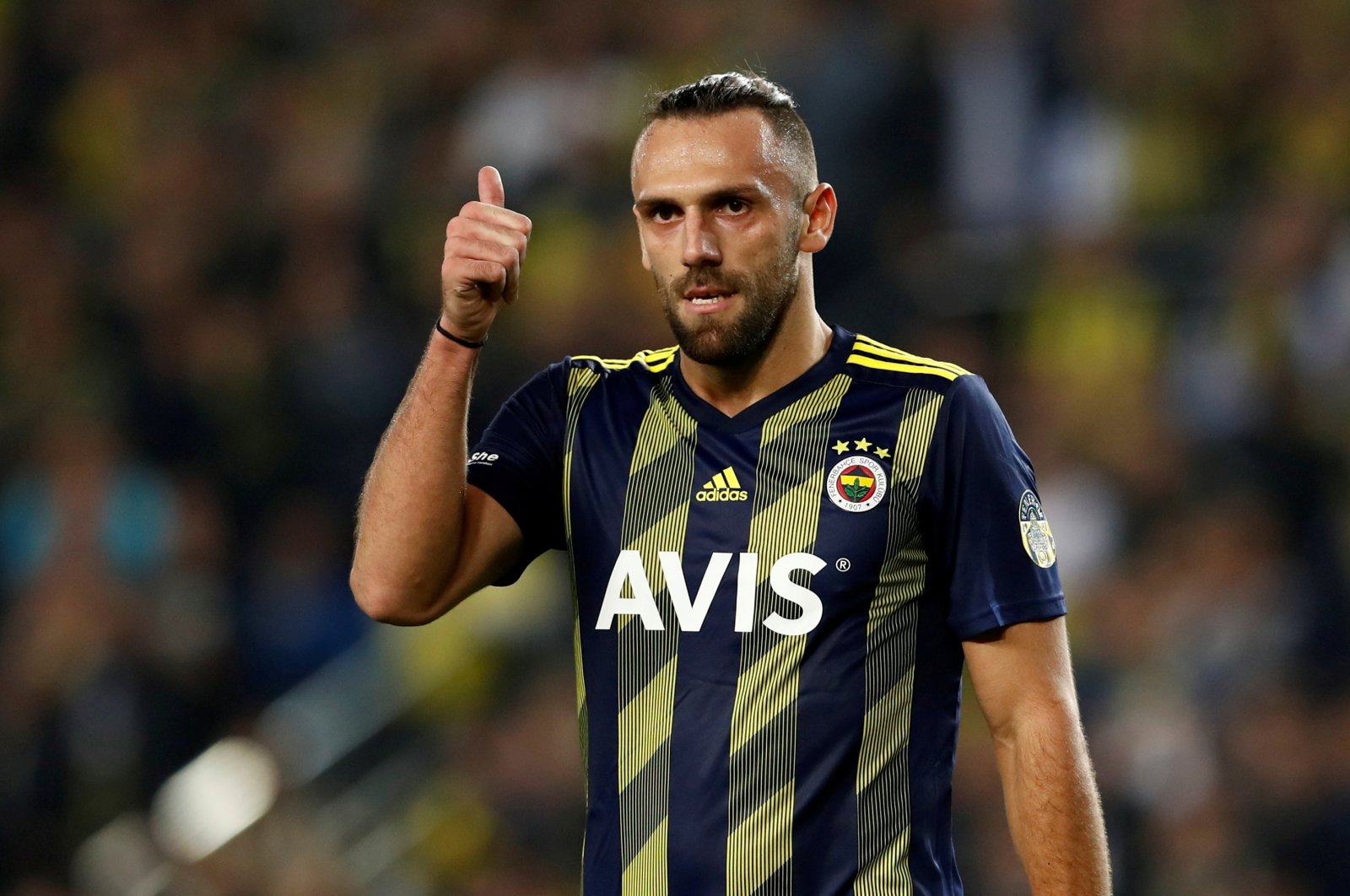 "Lazio announces the definitive purchase of the player Vedat Muriqi from Fenerbahçe," the Roman club said in a brief statement.

The 26-year-old Muriqi will support Serie A top scorer Ciro Immobile as Lazio returns to Champions League football this season.

Muriqi arrived in Turkey in 2014, when TFF First League side Giresunspor signed him on free transfer. Two years later the Kosovo striker moved to Süper Lig side Gençlerbirliği Ankara.

After 1 1/2 unsuccessful seasons at Gençlerbirliği, which saw Muriqi score only 10 goals in 55 outings, the forward moved back to the TFF First League with Rizespor. In the second half of 2017-18 season, Muriqi scored 17 goals in 16 games to help Rizespor secure promotion to the Süper Lig.

Ahead of last season, Istanbul powerhouse Fenerbahçe snatched the striker, who was the league's second top scorer, for 3.5 million euros ($4.15 million). He scored 15 of Fenerbahçe's 58 goals in the Süper Lig.

The Italian top-flight kicks off this weekend but Lazio's opener against Atalanta has been pushed back until Sept. 30 because of the Bergamo club's Champions League "Final Eight" campaign last month.

Lazio finished fourth last season and play their first Serie A match at Cagliari on Sept. 26.