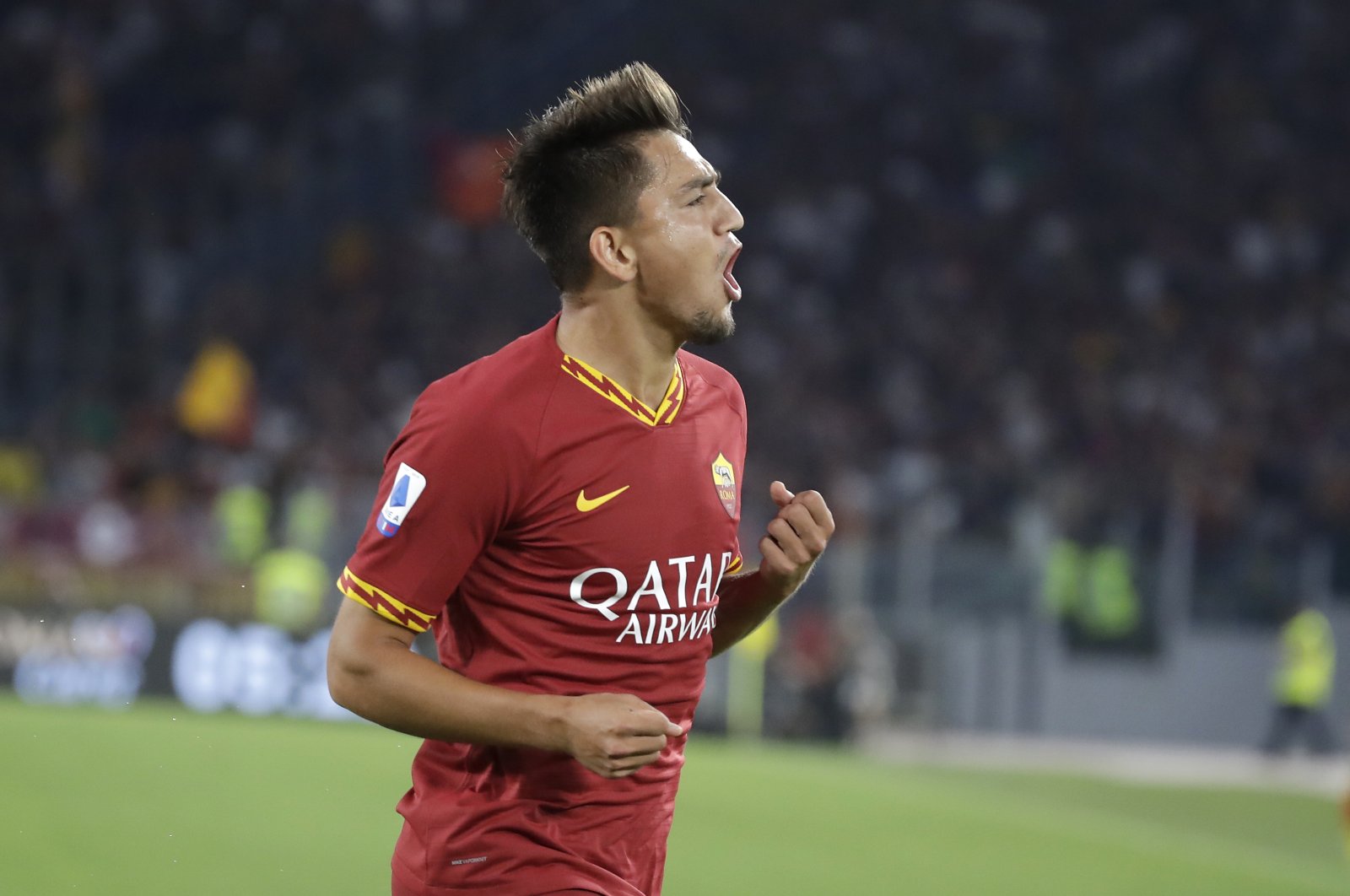 Financial details of the deal were not disclosed but British media reported that Leicester has agreed on an initial loan fee worth 3 million euros ($3.5 million) with an option to buy the 23-year-old from Roma at the end of the season.

Ünder scored 17 goals and provided 12 assists in 88 games across all competitions for Roma after he arrived from Istanbul Başakşehir in 2017.

"I can't wait to go to Leicester and start training. I've always wanted to play in England and this is a great opportunity to play in the Premier League," Ünder said in a statement on the club's website.

"I will try to help my teammates on the pitch and off the pitch and I believe that I can improve my performance every day. I think I am fast and can create lots of chances for my colleagues."

Capped 21 times by Turkey, Ünder made his international debut in 2016 and will join international teammate Çağlar Soyuncu at Leicester.

"I am very happy to be able to play with Çağlar and I always watched Leicester's games because of him," Ünder added.

Ünder is Leicester's second signing of the transfer window following the arrival of Belgian full back Timothy Castagne from Atalanta on a five-year deal.

Brendan Rodgers' side, who began its Premier League campaign with a 3-0 victory over West Bromwich Albion, hosts Burnley Sunday.