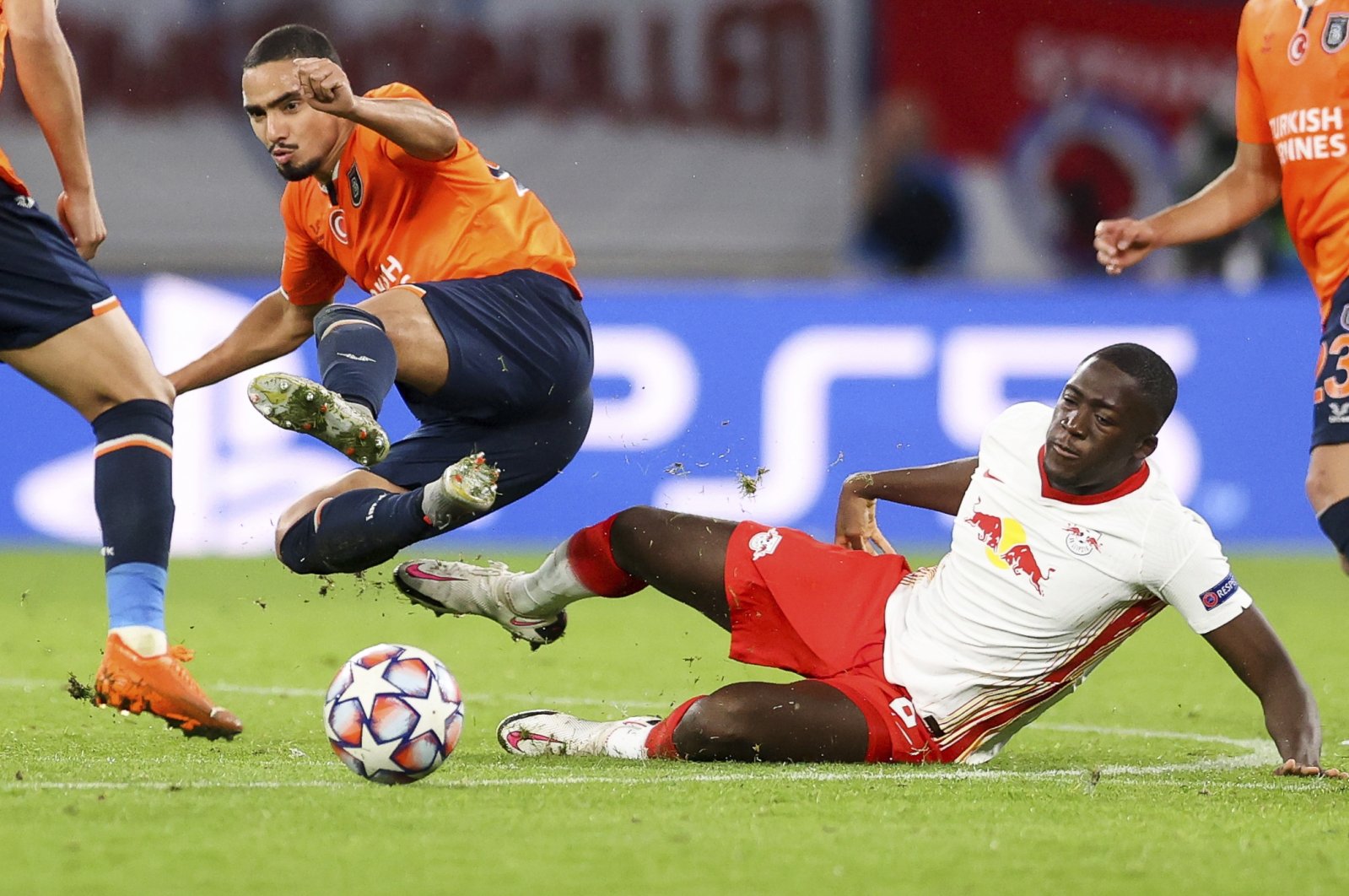 Başakşehir has been suffering from a poor form despite capping the last season with a title and accolades.

Starting the new Süper Lig with back-to-back defeats, Başakşehir managed to score its first goal and secure its first win five weeks in. Başakşehir earned its first win of the season on Saturday after defeating Trabzonspor, its rival for last year's title, 2-0 in what could be a turning point for coach Okan Buruk and his men.

While no single match is ever easy in the Champions League, it will be a herculean challenge for Başakşehir as it was placed in what is named a “Group of Death,” which includes last year’s runner-up Paris Saint-Germain and Manchester United, in addition to Leipzig.