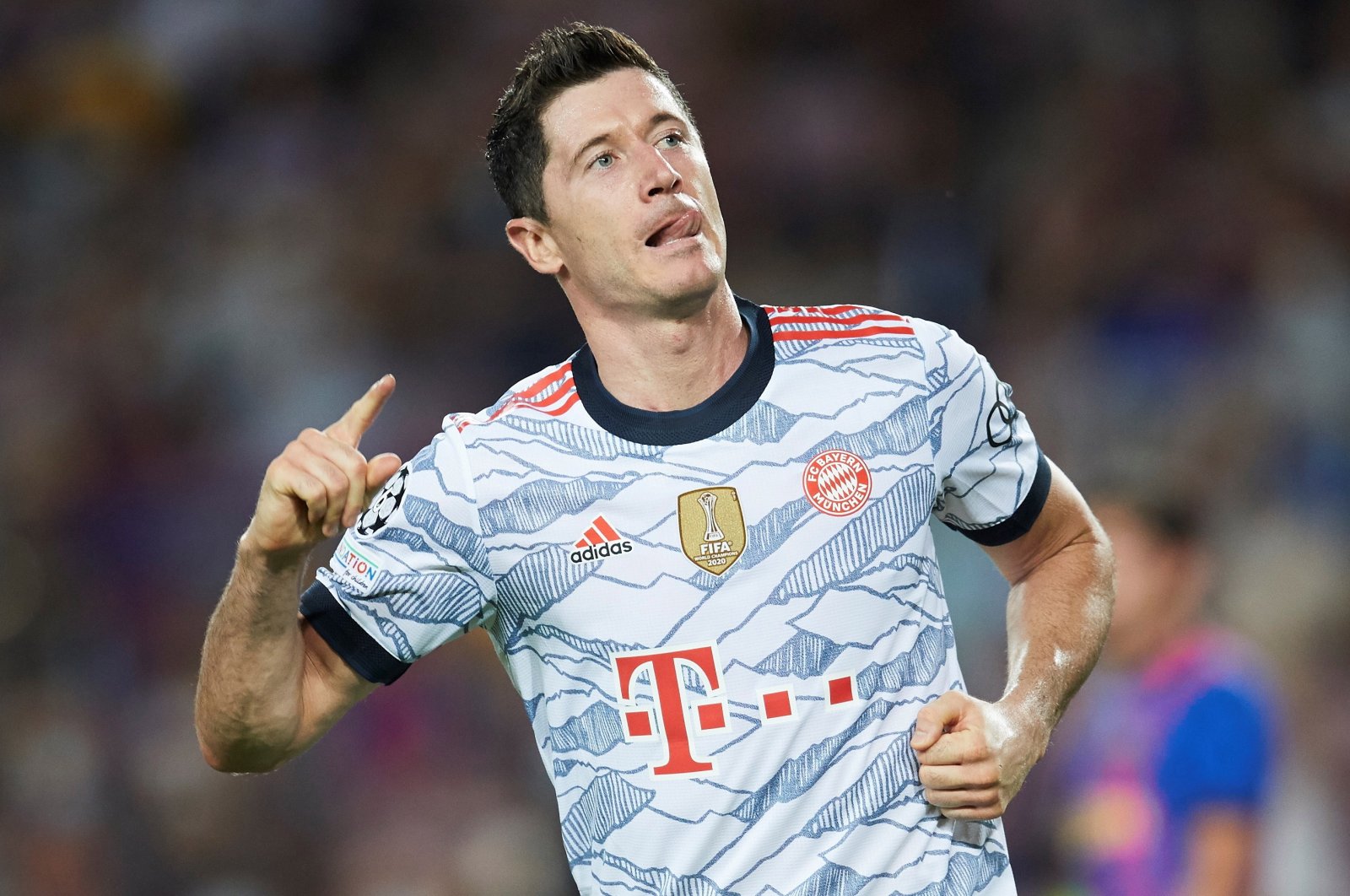 Bayern Munich striker Robert Lewandowski offered warm praise and thanks to his wife Anna when he received the Golden Shoe award on Tuesday as the top scorer in European football last season.

His tally represents the highest in Europe since Cristiano Ronaldo bagged 48 goals for Real Madrid in 2014-15.

The Poland striker was effusive in his praise for his wife who is also his personal "motivation coach."

"I have to thank my wife, she is a great support for me and a motivation, when things are not going so well," he said during the ceremony held at Bayern's Allianz Arena.

A former Polish international karateka, Anna Lewandowska is also a nutritionist and oversees her husband's diet.

"I am very proud of him," she said. "He is extraordinary as a person, as an athlete, as a partner, as a friend and as a husband."

"It's not over yet, we are still hungry for titles," said Lewandowski who hopes to add a second Champions League title to the one he won with Bayern in 2020.

He is only the second Bundesliga player to win the award after Mueller, who won in 1970 and 1972.

Lionel Messi has won the award a record six times while Ronaldo has taken it four times but they only scored 30 and 29 goals respectively in 2020-21.