Limited number of fans to attend football matches in Turkey 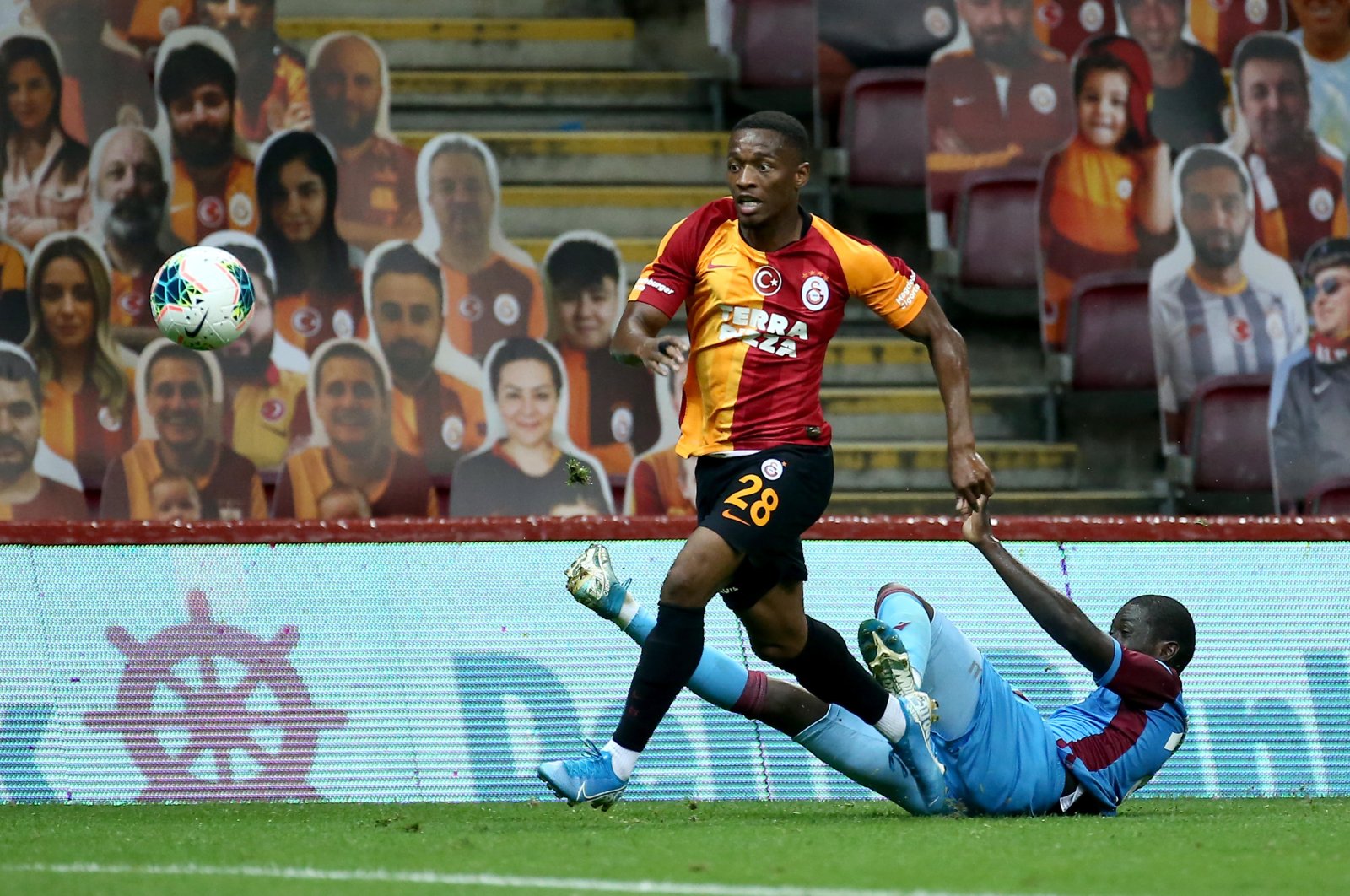 Turkey will allow a limited number of fans into stadiums when the 2020-2021 professional football season begins in October, the Turkish Football Federation (TFF) confirmed Tuesday.

According to the new TFF directive, the stadiums will be allowed to use up to 30% of their capacity, with all the stands open to the spectators.

The body temperature of all fans will be checked at the entrance and they will be required to wear masks during the games.

Earlier in March, the TFF took a series of precautions to stop the spread of the coronavirus. It suspended professional matches for more than three months and canceled the entire season for the third and fourth-tier, as well as amateur leagues.

Nevertheless, major sports clubs such as Galatasaray, Fenerbahçe, Beşiktaş, and Trabzonspor all saw several players testing positive for the virus.

Turkish Süper Lig and TFF 1. Lig only resumed in June under strict COVID-19 rules and no fans were allowed to attend games.

The Süper Lig concluded the last eight matches of the fixture on July 26, without any major incidents.